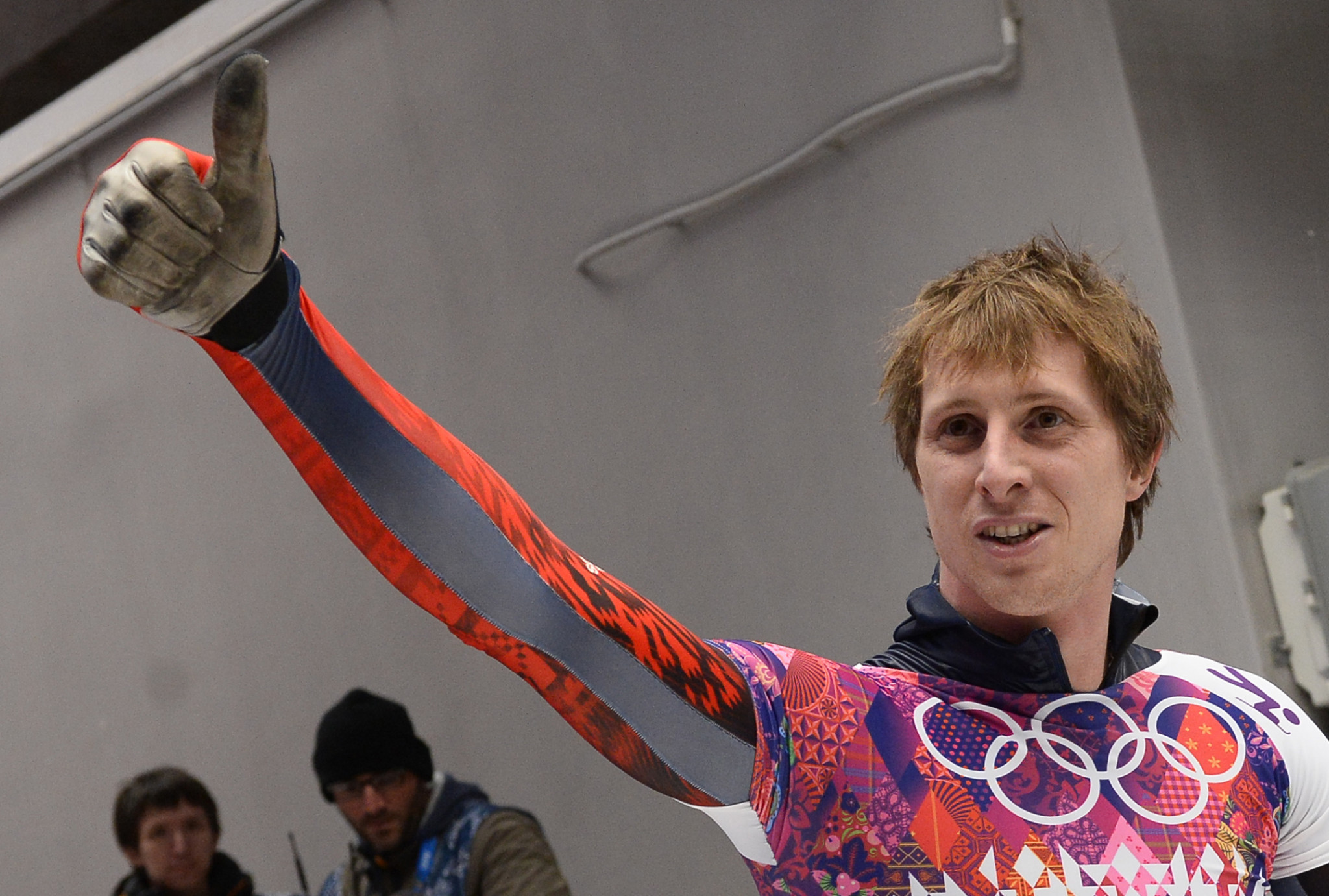 The International Olympic Committee (IOC) have confirmed that Sergei Chudinov has been removed from the Olympic Athletes from Russia (OAR) invitation list having initially being accepted as a coach.

Chudinov, a former Russian skeleton racer, had been listed as an accredited coach for next week's Winter Olympics in Pyeongchang despite being banned by the IOC for life following doping violations during Sochi 2014.

The IOC has now backtracked on their decision and remove Chudinov from the invitation list for the Games.

An IOC spokesperson told insidethegames: “Mr Sergei Chudinov had been included on the OAR invitation list as a coach for Pyeongchang 2018 despite having been sanctioned as an athlete by the IOC Disciplinary Commission chaired by Denis Oswald."

The IOC spokesman added: "He has since been declared ineligible for an invitation to be part of the OAR group in any capacity.

"The IOC has confirmed this to the Russian Olympic Committee (suspended), who have acknowledged that Mr Chudinov should not have been submitted for an invitation."

It was recently announced that 169 OAR athletes had been given invitations to compete at Pyeongchang 2018, however, that number has now reduced to 168 after speed skater Olga Graf turned the invitation down in protest.

The Court of Arbitration for Sport are due to announce their verdict on the hearings of 39 Russian athletes banned from the Olympic Games tomorrow.