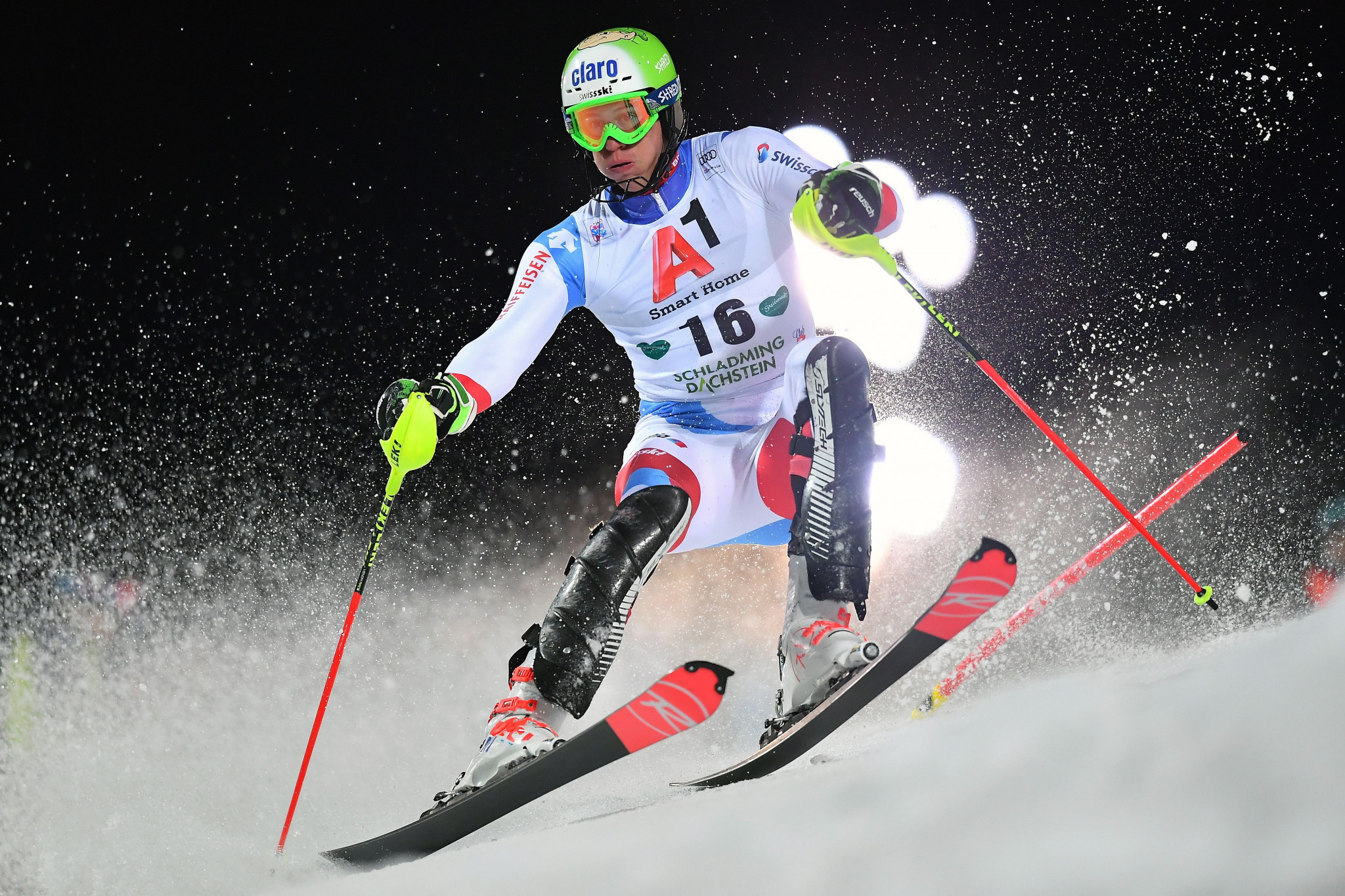 The men's race was their last World Cup event before the Pyeongchang 2018 Winter Olympic Games and saw Zenhaeusern beat Sweden’s Andre Myhrer in the big final on the slope at SkiStar's Hammarbybacken.

Victory, which was clinched after Myhrer was disqualified in the second run, secured the 25-year-old a first World Cup victory in a parallel slalom city event.

In the women’s big final, Haver-Loeseth came from behind after the first run to overcome Switzerland’s Wendy Holdener.

Austria's Marcel Hirscher started as the favourite in the men's competition, but he was narrowly defeated in the quarter-finals by Aerni.

The FIS Alpine Skiing World Cup season is due to continue on Saturday (February 3) with the first of two women's downhill events in as many days in Garmisch-Partenkirchen in Germany.

The Pyeongchang 2018 Winter Olympics are due to begin on February 9.

A side-by-side racing format will make its Olympic debut in the Alpine Team event in South Korea.