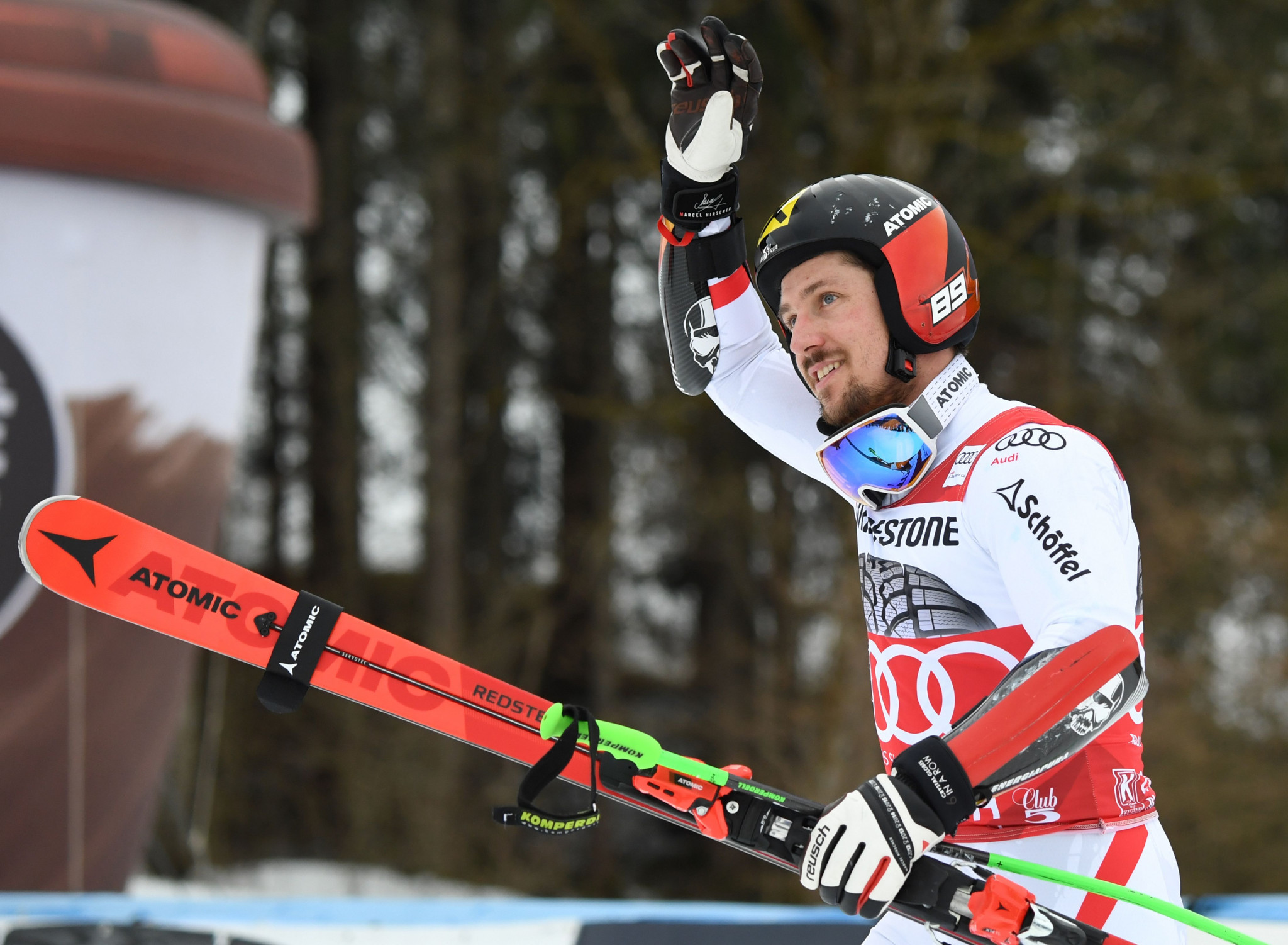 For 32 of the leading male and female Alpine skiers in the world, tomorrow evening's competition in Stockholm will represent one of the final challenges on the International Ski Federation (FIS) World Cup circuit before next month's Pyeongchang Winter Olympics.

The Swedish capital will host its third parallel slalom city event on the slope at SkiStar's Hammarbybacken, and among the stars on show will be the Austrian who stands second on the all-time World Cup winner list, Marcel Hirscher, and his close Norwegian rival Henrik Kristoffersen,

The race is the final World Cup technical event and parallel competition prior to the Games that get underway in South Korea on February 9.

A side-by-side racing format will make its Olympic debut in the Alpine Team Event in South Korea.

Nations may substitute any other skiers within the top 30 for slalom or the overall for a qualified competitor from their country.

Given the proximity in timing to the Olympic Winter Games, some teams opted to replace qualified skiers with other top slalom racers following the official qualification.

Racing starts under the lights tomorrow at 5.45pm.