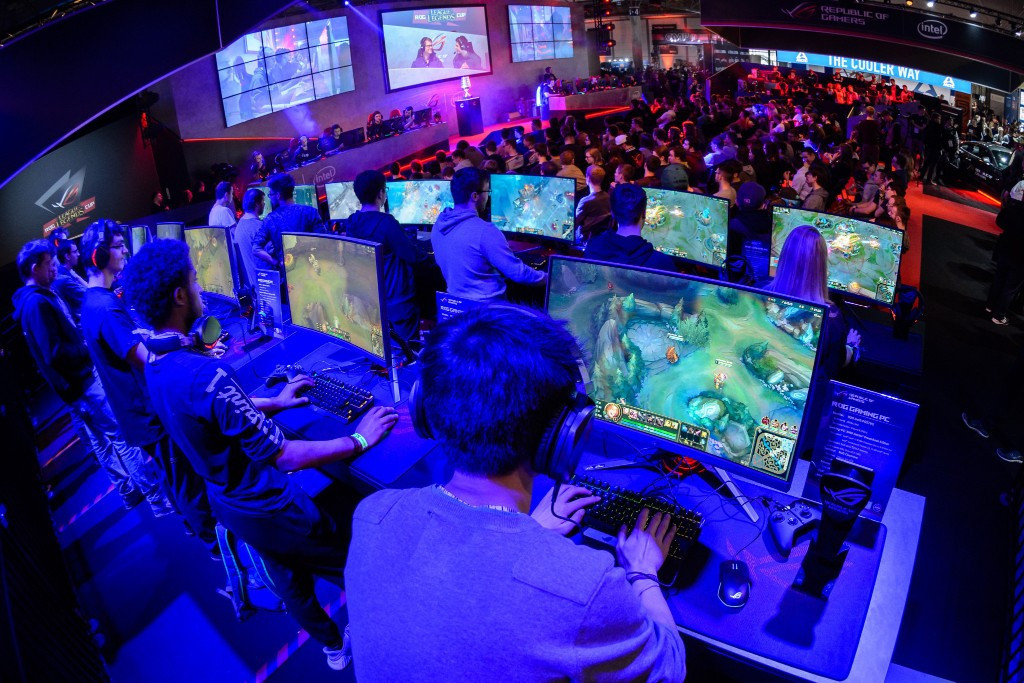 A senior official for Alibaba, which signed up last January as an International Olympic Committee (IOC) The Olympic Partner (TOP) sponsor until 2028, has insisted that the development of esports at future Games is not a high priority.

Alisports, a division of the giant Chinese technology company, has been actively promoting esports in Asia before its inclusion as a full medal sport at the 2022 Asian Games in Hangzhou.

But in a conference call to promote Alibaba's plans for its Olympic debut at next month's Pyeongchang Winter Games, the company's chief marketing officer Chris Tung told insidethegames that developing e-sports was not a pressing concern.

"Our partnership with the IOC is very strategic," he said.

"The footprint of the cloud, and our e-commerce platform - these are the two main categories we want to focus on within this partnership.

"Esports has been discussed but it has not been finalised yet.

"When we have developed the Olympic Channel and our global e-commerce hub, esports will be addressed."

As the company looks ahead to successive Games in Pyeongchang, Tokyo and Beijing, Tung was asked if Alibaba would have signed up with the IOC had the next three Olympics not been in Asia.

"It has nothing to do with the localities.

"It's about building the awareness and understanding of Alibaba in a global market place.

"This is a long-term partnership that will see us involved in future cities such as Paris and Los Angeles in 2024 and 2028."

To mark their first Games, Alibaba are launching an Olympic advertising campaign on a theme which mirrors their own growth model.

Starting on February 1, Alibaba will officially roll out its "To the Greatness of Small" campaign across channels in key markets around the world including China, the United States, Britain, Japan and Pyeongchang host nation South Korea.

An Alibaba release announced: "The campaign celebrates the notion that small is powerful; and shines a light on powerful stories that started with something small, but have led to greatness.

"Three spots include a manifesto commercial that helps introduce the world to who Alibaba is and what we stand for.

"It's an ode to the power of small, showing that every action, regardless of size, has the ability to make a great difference.

"The story of an ice hockey team from Kenya who started playing hockey in smouldering heat with a can for a hockey puck.

"Despite never seeing ice before, they have never lost sight of their dream - to one day reach their ultimate goal, playing at an Olympic Games.

"And, the story of Australian rower, Henry 'Bobby' Pearce, during the 1928 Amsterdam Olympic Games.

"We highlight his small, but courageous, act - just one kilometre away from the finish line and in the lead, Henry saw a family of ducks about to cross the river, and his boat was heading right for them.

"He paused mid-race to allow the ducks to cross his lane safely and, when they did, he picked his oars back up and got back into the race, ultimately winning gold."

Alibaba will also set up a "Olympic Showcase" in Pyeongchang that will "provide a vision of how Alibaba technology will help transform future Games".