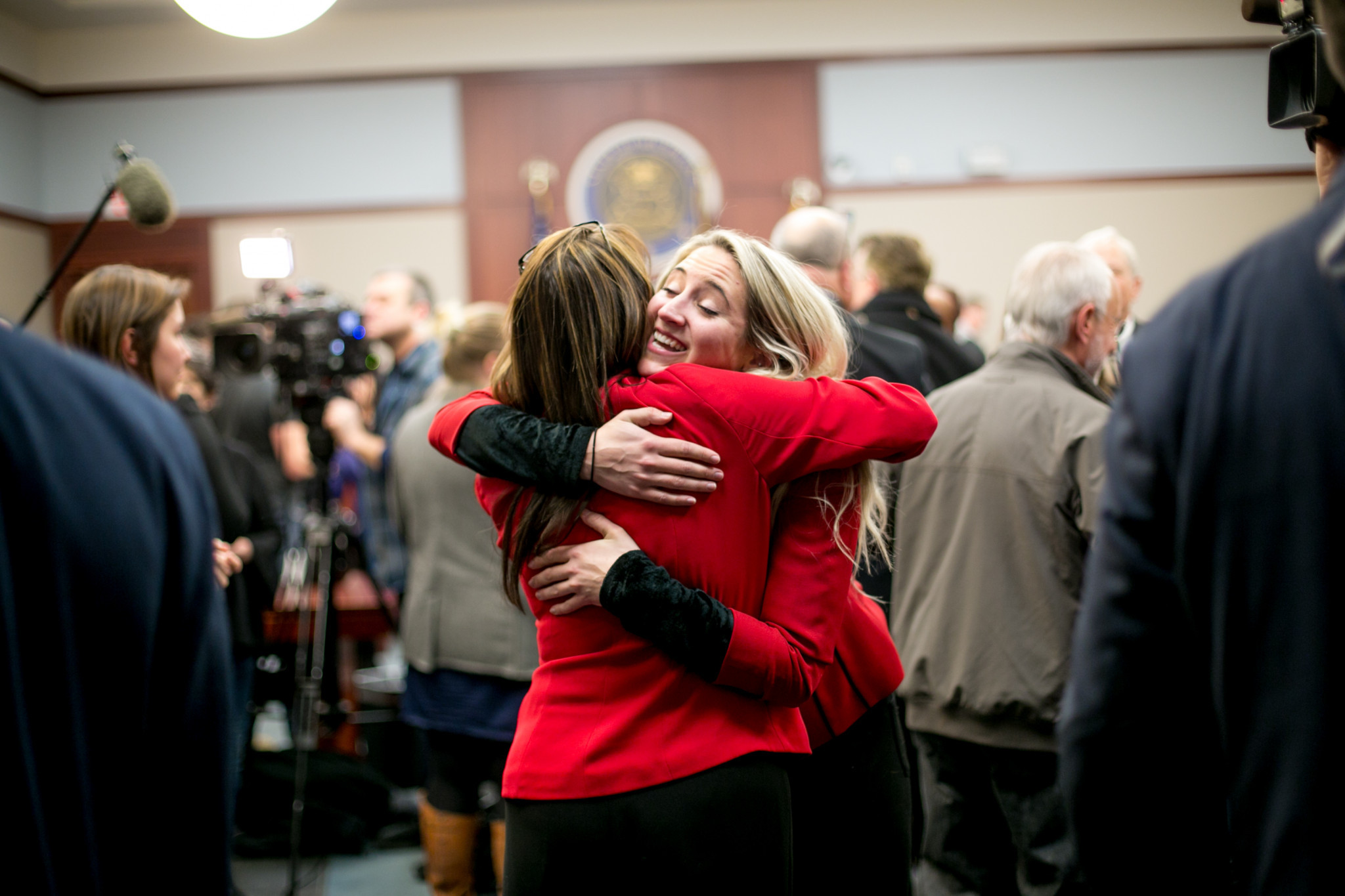 An independent investigation into how former team doctor Larry Nassar was allowed to abuse athletes without being detected will be an "unencumbered review of everyone associated to USA Gymnastics and the United States Olympic Committee (USOC)", it has been promised.

Susanne Lyons, an independent member of the USOC Board of Directors who also leads the USA Gymnastics Working Group, made the claim after revealing an independent investigator would soon be appointed.

She said a subcommittee had been established to select the right candidate for the crucial role.

"All individuals" associated with the USOC and the under-fire national governing body will be scrutinised during the investigation.

This includes access to relevant data and documents, Lyons added.

The investigation has been established amid mounting criticism of both USA Gymnastics and the USOC for their failure to investigate claims of abuse.

It was initiated after Nassar was sentenced to 40 to 175 years in prison on seven counts of criminal sexual abuse against athletes including a host of Olympic champions and medallists.

A total of 156 girls and women testified to being abused by Nassar at a sentencing hearing in Michigan, which concluded last week.

Raisman described USA Gymnastics, whose entire board will resign as part of strict conditions laid out by the USOC, as a governing body that was "rotting from the inside".

USA Gymnastics President and chief executive Kerry Perry, the replacement for Steve Penny, who resigned in March amid pressure from the USOC, has already pledged to cooperate with the investigation.

USA Gymnastics has also agreed to meet the demands of the USOC, who said they would decertify the organisation if the conditions were not met.

Other criteria includes the complete implementation of recommendations made in an independent review of the organisation's methods, commissioned by USA Gymnastics and conducted by Deborah Daniels, a former federal prosecutor who spent a significant portion of her career prosecuting child sexual offenders.

"The selection committee expects to complete its review and make a selection in the coming days, and the investigation will launch immediately," Lyons said in a statement today.

"We are committed to ensuring a process that is independent, transparent, sensitive and accessible to those who wish to provide input to the independent investigator."