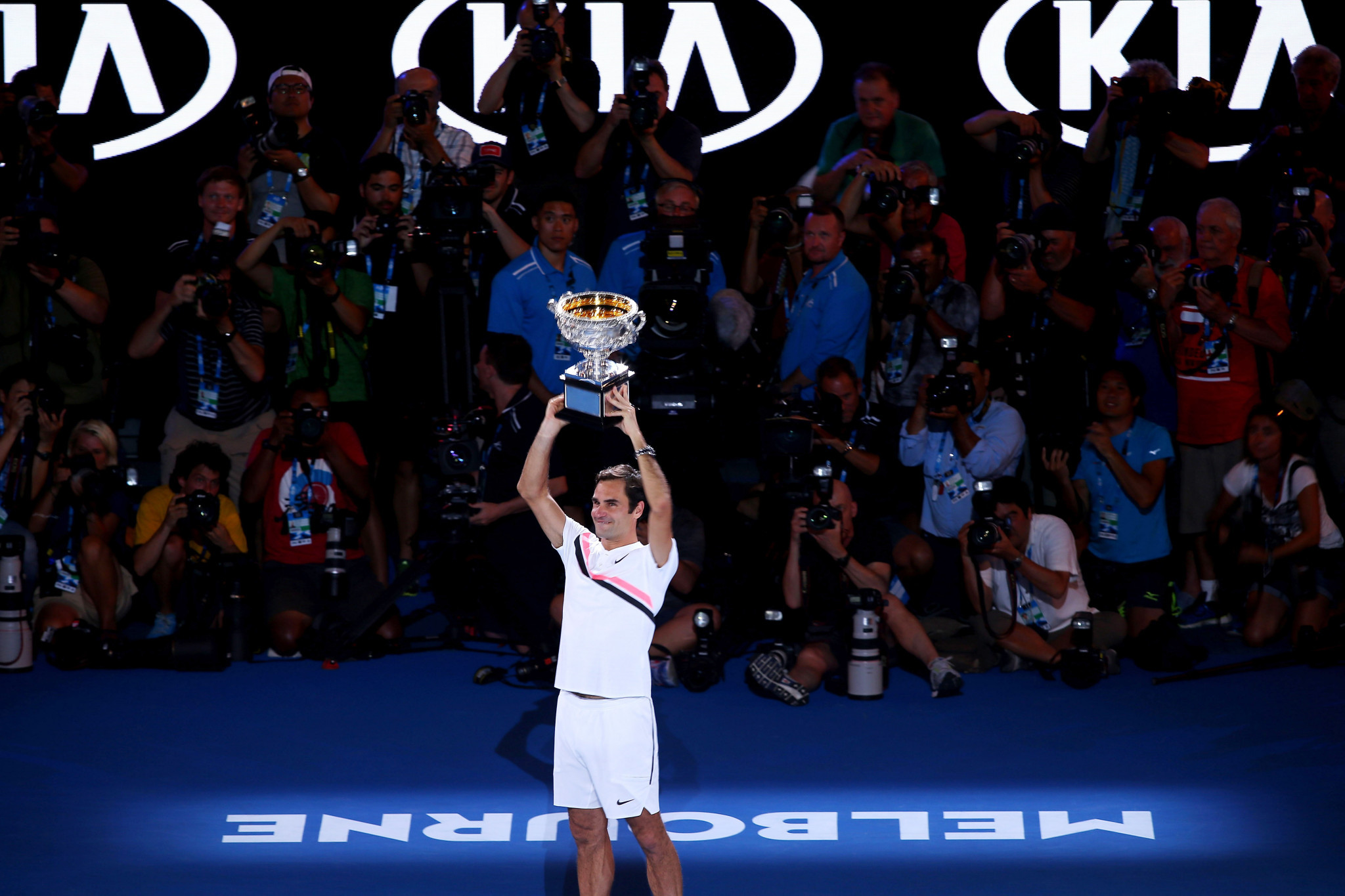 Federer had endured an uncharacteristic blip in the fourth set, where he lost five games in a row as Cilic took the match to a decider.

Cilic, chasing a second Grand Slam title after winning the 2014 US Open, had the momentum but Federer rallied in typical fashion.

The Swiss held serve at the start of the fifth set and then crucially broke Cilic in the following game.

He then went on to see out a victory which sees him become just the fourth player after Margaret Court, Serena Williams and Steffi Graf to win 20 or more Grand Slams.

"It's a dream come true and the fairytale continues," said an emotional Federer after his triumph.

"I'm so happy, it's unbelievable.

"After the year I had last year, it's incredible."

Tournament organisers decided to play the match under the roof after the Australian Open's extreme heat policy was invoked, despite the final taking place in the evening.

Cilic could not get his rhythm going in the first set as Federer looked in serene condition, taking it in just 25 minutes.

The Croatian steadied himself and edged through to a second set tie-break, which he won to level the match.

Federer broke for 4-2 in the third and then saw out the set to move back in front before his wayward display in the fourth was seized on by Cilic.

Cilic claimed five straight games to ensure the final went the distance but, save for a few tense moments, Federer looked at ease as he added yet another trophy to his collection.