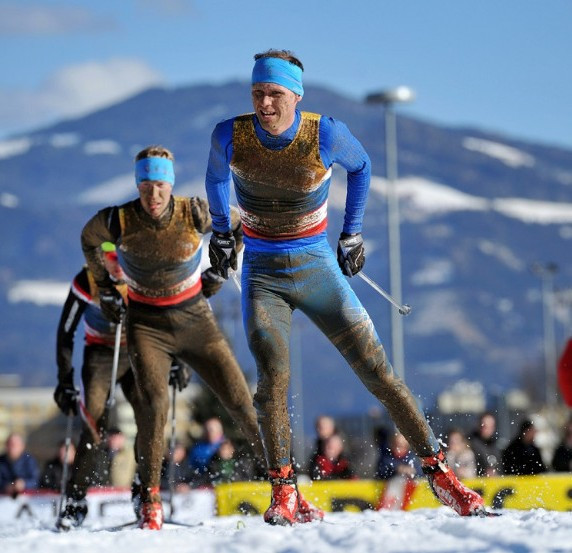 Men's and women's champions will be crowned tomorrow at the Winter Triathlon World Championships in Romania.

The International Triathlon Union event will take place in Cheile Gradistei, in the famous Transylvania region.

Athletes will start with a 7.5 kilometre run before a 13.25km mountain bike leg and a 10km cross-country ski.

Both elite races will be held tomorrow while mixed relays, under-23, junior, age group and paratriathlon action also forms part of the programme.

In the men's event, Russia's Pavel Andreev will be the man to stop as he guns for a sixth world title.

His compatriot Evgeny Kirillov could be his biggest challenger after running Andreev all the way in 2016.

The women's race will see 2016 world champion Yulia Surikova of Russia return, but world number one Austrian Romana Slavinec will be gunning for a maiden title.

Czech athlete Helena Erbenova won last year's European Championship and also clinched the world title in 2012 and 2013, so could be among others to challenge.