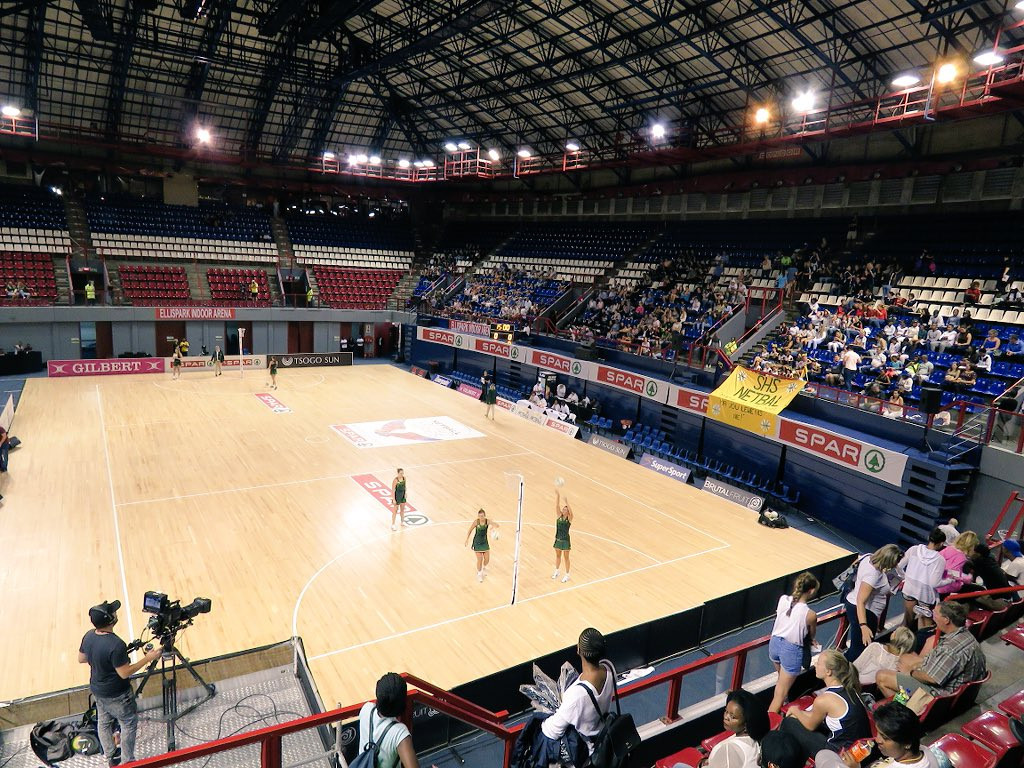 New Zealand recovered from defeat to England with victory over South Africa as the Netball Quad Series continued in Johannesburg.

The Silver Ferns claimed a hard-fought 51-46 win in a tense encounter with the host nation at the Ellis Park Arena.

New Zealand had a 14-9 lead after the first quarter and extended their advantage to 25-21 at half-time.

The gap had increased to five by the end of the third as New Zealand went into the final stanza 39-34 to the good.

New Zealand were able to hold off a late rally from the SPAR Proteas to record their first win of the 2018 series, which offers the competing nations the chance to lay down a marker before April's Commonwealth Games in Gold Coast.

South Africa will have the chance to bounce back when they play England on the final day of the Quad Series on Sunday (January 28).

New Zealand will face arch-rivals Australia, the world and Commonwealth Games champions who have won two of the three Quad Series held to date, on the same day.