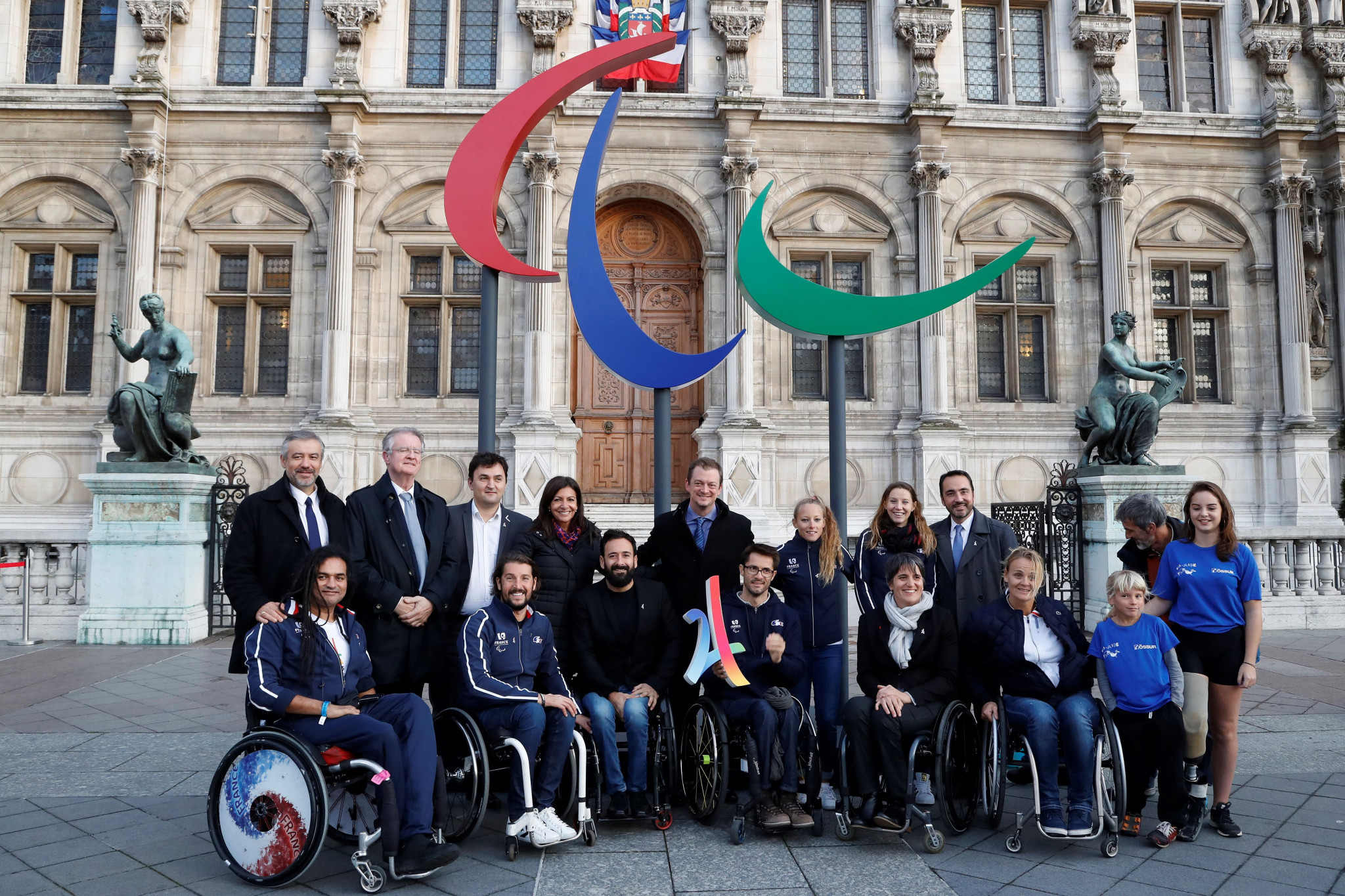 Sports and disciplines bidding for a place on the Paris 2024 programme will find out whether they have progressed to the next stage of the process when the International Paralympic Committee (IPC) Governing Board holds its latest meeting this weekend.

The make-up of the sports programme at the Paris 2024 Paralympics is one of the main items on the agenda at the meeting in Bonn, which begins tomorrow and concludes on Saturday (January 27).

A total of eight sports and three sport disciplines expressed an interest in being part of the 2024 Paralympic Games in the French capital by the November deadline.

The IWBF have proposed 3x3 wheelchair basketball, World Taekwondo are hoping the poomsae discipline will be added and World Para Shooting are bidding to get trap shooting included at the Games.

The IPC Governing Board will review the applications and decide which sports and disciplines are put through to the next phase.

Those which are approved by the Board in Bonn will go forward to stage two of the application process, where they will join the 22 existing Paralympic sports.

They are then scheduled to decide which sports meet the technical requirements for the Games in September 2018.

A final decision on the Paris 2024 Paralympic programme is expected to be announced in January 2019.

Cerebal palsy football, where players compete in teams of seven, and sailing are both hoping to be reinstated to the Paralympics after they were dropped from Tokyo 2020 after Rio 2016.

Badminton and taekwondo are due to make their Paralympic debut at the 2020 Games in the Japanese capital.

Tokyo 2020 will also be discussed by the Governing Board, which is due to confirm the medal events for athletics and swimming and finalise the triathlon programme during the two-day meeting.