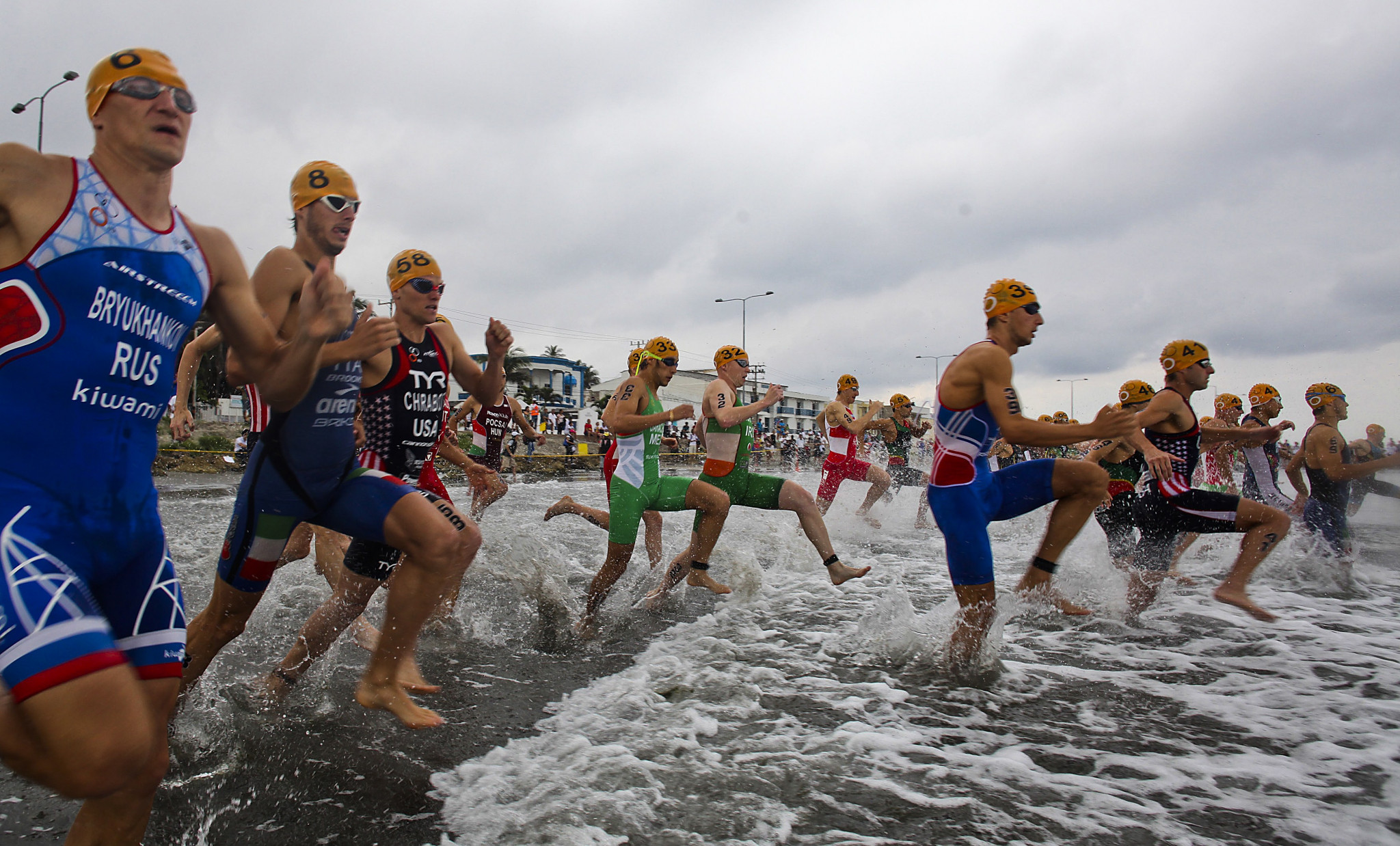 Organisers of the International Triathlon Union (ITU) World Cup in New Orleans have cancelled the event over fears it would not meet required standards.

Competition for both able-bodied and Para-athletes was due to take place in the American city between April 14 and 15 this year.

However, organisers and USA Triathlon have now informed the ITU that they have pulled the plug.

"They have decided to cancel on the risk of producing an event that didn't live up to our standards," an ITU statement said.

Antonio Fernandez, the secretary general of the ITU, added: "Despite our best efforts to try to find a solution to keep the New Orleans World Cup in the calendar for this year, we all agreed that it was best to cancel with enough time for athletes and coaches to plan the season.

"We deeply regret the inconvenience this cancellation causes."

No further details have yet been provided about why it was feared standards would not be met.

The World Cup circuit forms ITU's second-tier, with 17 races on the calendar in 2018 across the world.

Events are held in the sprint, Olympic and semi-final/final formats.

It is below the top level World Triathlon Series events.