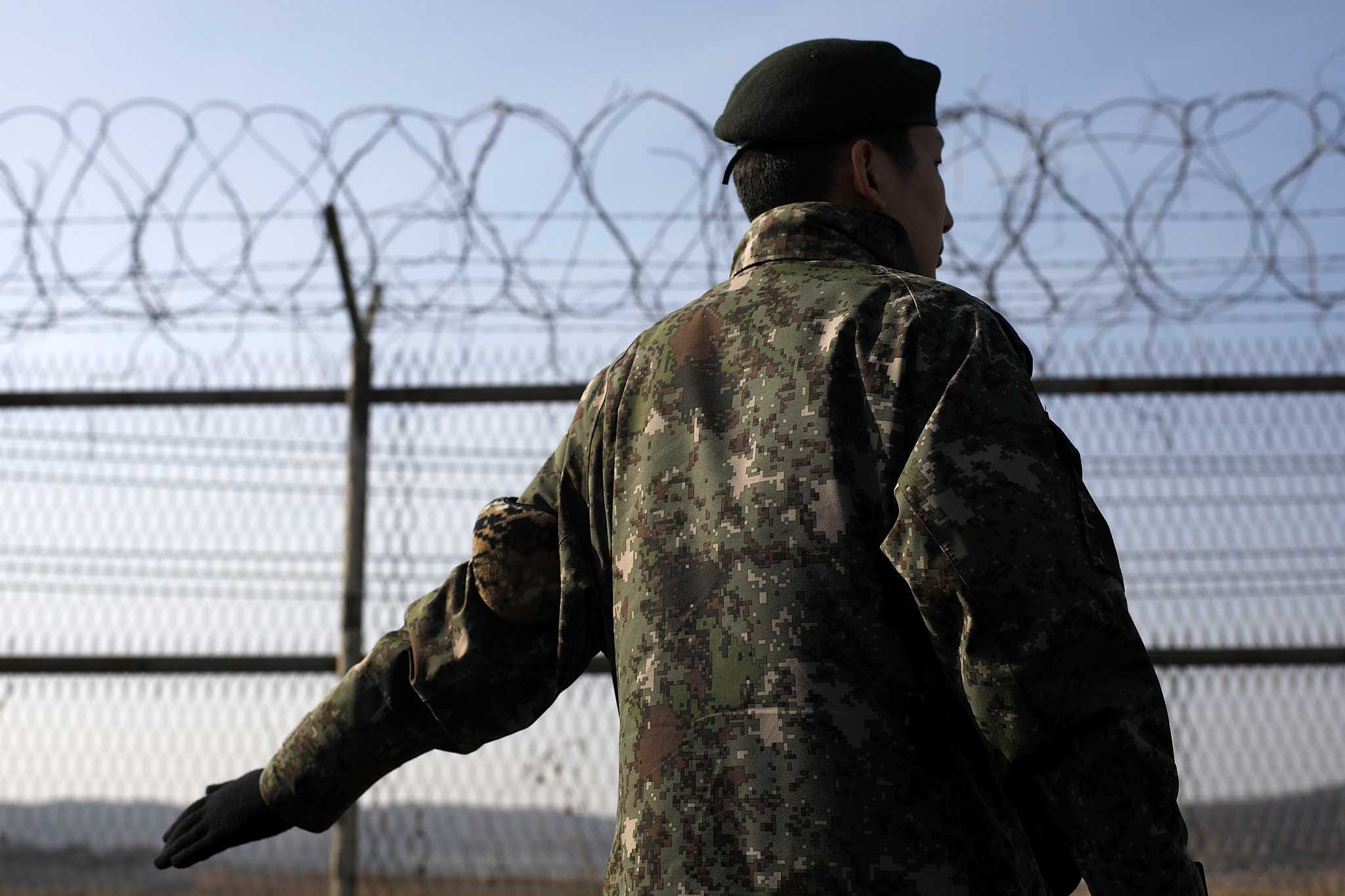 A military demonstration to mark the foundation of the North Korean regular army will be held on the eve of next month's Winter Olympic Games in Pyeongchang, according to state media in the country.

North Korean media have reported a parade aimed at showing the strength of the nation's military will take place on February 8, the day before the Opening Ceremony of the Games.

North Korea had previously said that April 25 was the anniversary of the creation of the army by Kim in 1932.

According to Agence France-Presse, rehearsals for the parade, involving troops and military vehicles, have already begun near North Korea's capital Pyongyang.

It follows South Korean protests in Seoul, which included the burning of an image of North Korean leader Kim Jong-un.

The move will allow North Korea to demonstrate their military might the day before their athletes march alongside those from South Korea at the Opening Ceremony.

The two countries will march as "Korea" at the Ceremony under the unification flag, where there will be a male and a female flagbearer representing both nations.

A total of 22 North Koreans are due to compete at Pyeongchang 2018 in three sports and five disciplines, including a pan-Korean women's ice hockey team.

The women's ice hockey squad will include 12 players and one official from North Korea alongside 23 South Korean players.

At least three North Korean players will feature in each match but South Korea coach Sarah Murray will be in charge of the team.

They will compete as Korea under the unification flag and the anthem "Arirang", a traditional Korean song often considered an unofficial national anthem which is estimated to be 2,000 years old.

North Korea participating at Pyeongchang 2018 has been hailed as a way to ease political tension between the two countries.

It came after Kim said in his New Year's Day message that they would be willing to compete.

But Kim's words were accompanied with a warning that 2017 was the year North Korea became a fully-fledged nuclear power.