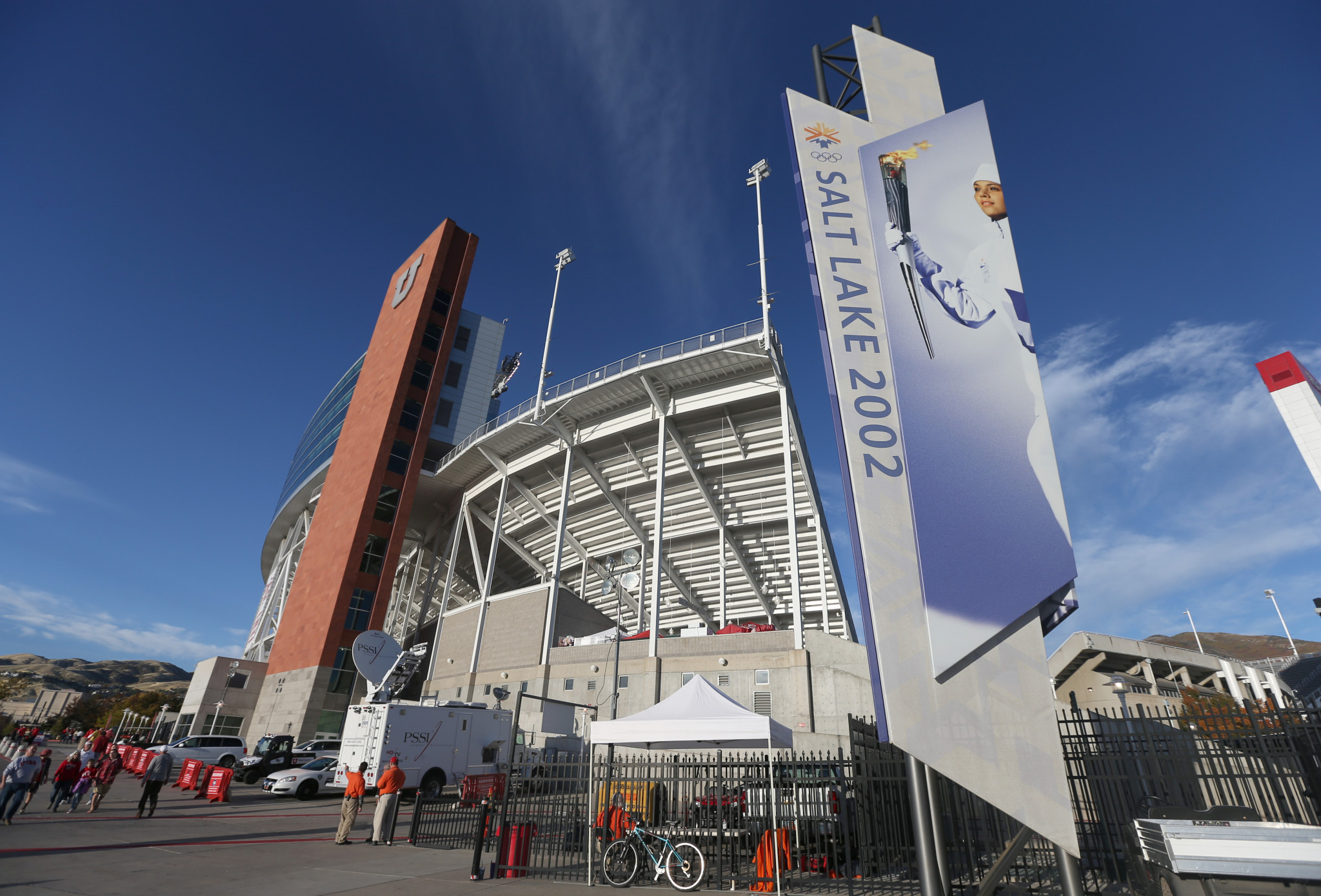 A future Winter Olympic Games in Salt Lake City would cost less than when the city hosted the 2002 edition of the event, an Exploratory Committee has claimed after it published a first budget estimate.

A report from the Salt Lake City Exploratory Committee, established to consider the merits of the city bidding for either the 2026 or 2030 Games, detailed how it would cost $1.29 billion (£924 million/€1.05 billion) to stage the Olympics.

The estimate was made following the Committee's monthly meeting and comes prior to a key vote on whether the city should press ahead with a bid next month.

"I think once they digest this and understand it, the momentum will be very positive," said Committee co-chairman Fraser Bullock, according to the Salt Lake Tribune newspaper.

"They're better than I thought they were going to be.

"We think it's an achievable number, given our history."

Costs will be reduced compared to when Salt Lake City played host in 2002 as many of the venues used for the Games 16-years-ago have been maintained to a high standard, according to the Committee.

The estimated budget, which includes $60 million (£43 million/€49 million) worth of contingency funds and adjusts for 2018 inflation, is also thought to be lower than that of the 2002 Games as money will be saved in other areas such as labour and operations.

The United States Olympic Committee are thought to be in favour of bidding for either the 2026 or 2030 Games and Bullock believes Salt Lake City is the current front-runner as a potential American candidate.

Reno and Denver are among other cities who are considering whether to enter the race.

"I think they're way behind," Bullock, the chief operating officer of the 2002 Winter Olympics, added.

"They're way behind us because we have so much more knowledge.

"I think they haven't done a detailed understanding of the economics yet.

"I think they're in that aspirational phase."

The build-up to Salt Lake City 2002 was overshadowed by a vote-buying scandal, which led to the expulsion of 10 International Olympic Committee members with another 10 sanctioned.