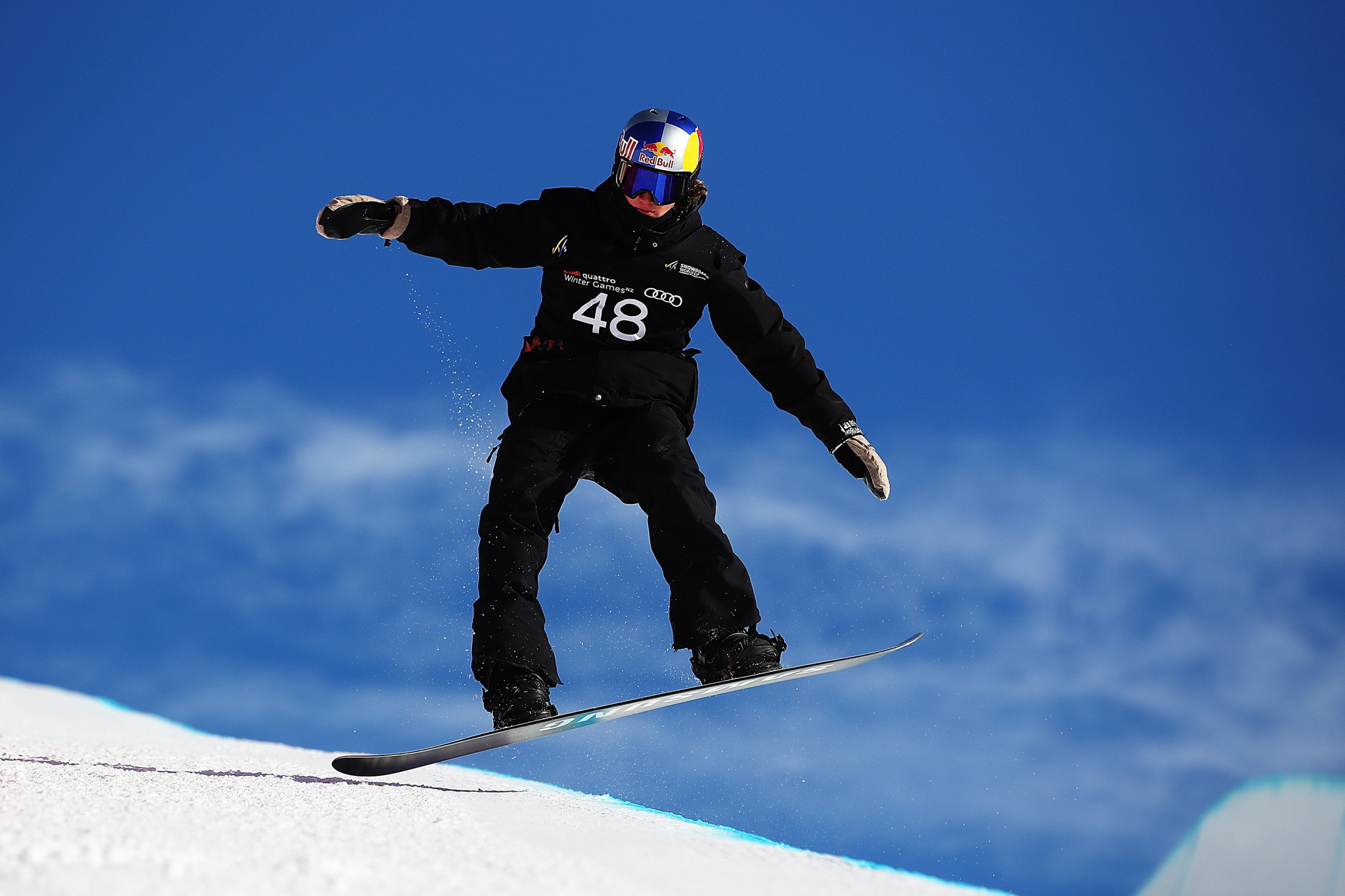 Swiss snowboarder David Habluetzel has been discharged from hospital after a nasty crash at the International Ski Federation Halfpipe World Cup in Laax.

The 21-year-old had to be taken away from the course at his home competition by helicopter after a bad fall during his second run of the final on Saturday (January 20).

He was treated at hospital in Chur but the Sochi 2014 Olympian has now been allowed to return home.

Habluetzel, a Sochi 2014 Winter Olympian, suffered a bruised shoulder, concussion and an injury to his spine.

"Woke up today in the hospital after the nasty crash at the Laax Open," he wrote on Instagram.

"I was unconscious, got a brain concussion and a sore, blue back.

"Really grateful that I am doing okay at the moment and I hope to be back on the slopes soon.

"But first I'm going to enjoy some days of sleep and intense resting.

"Thanks for all the support."