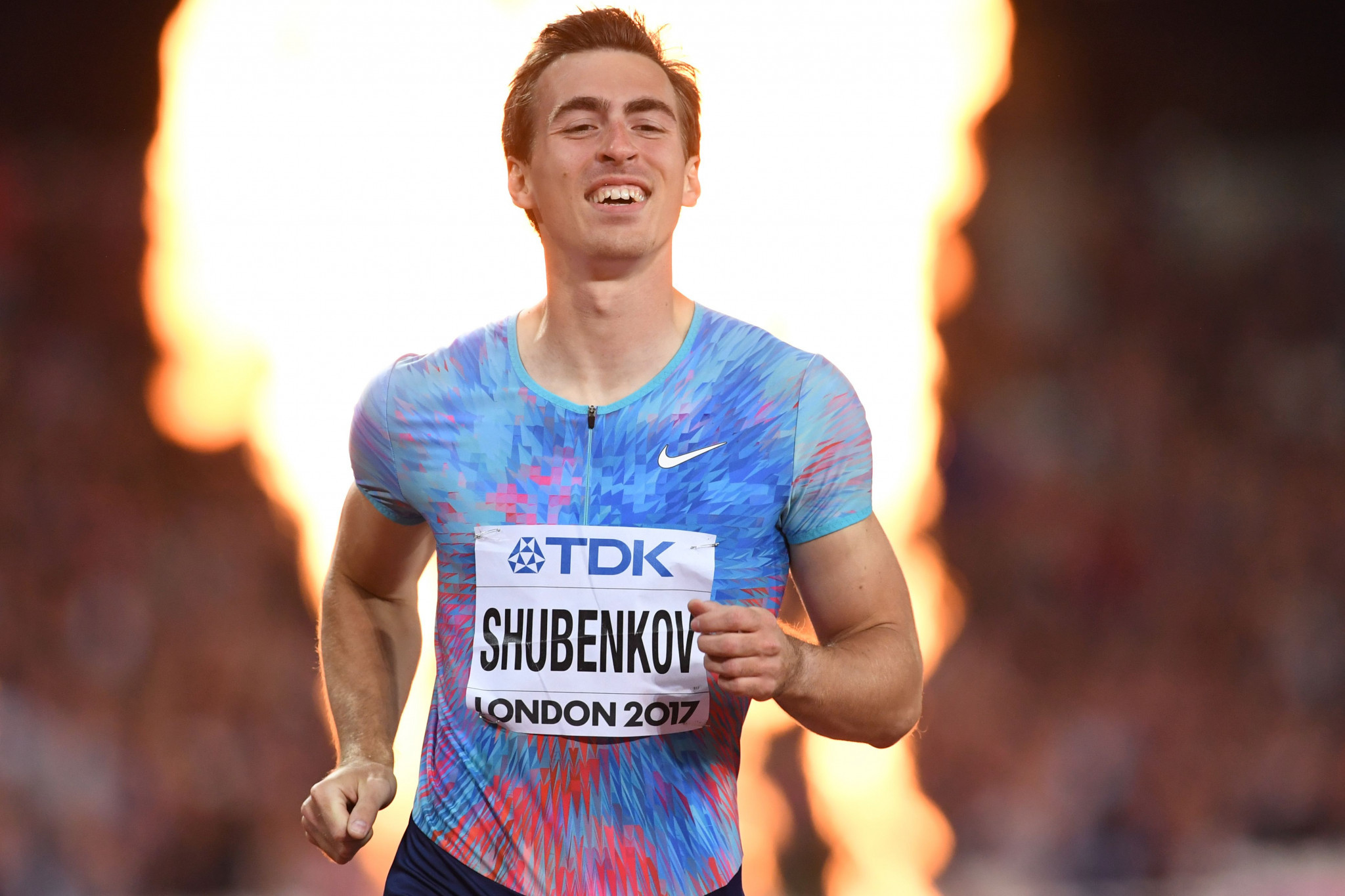 RusAF press officer Natalya Yukhareva told Russia's official state news agency TASS: "The All-Russia Athletics Federation shares the concerns of its athletes who have not yet received a reply to their requests.

"Many of them sent their documents back at the end of last year.

"We ask the international federation to make the decisions as soon as possible at least on the first applications.

"It is also important for us to understand the time-frame that all applications will be considered in."

An IAAF spokesperson told insidethegames: “This is an ongoing process having as a priority the athletes aiming to take part in the forthcoming competitions.

"The IAAF will only make announcements as and when decisions are made by the Doping Review Board concerning successful applications and those athletes have been duly informed.”

The applications result from the IAAF's decision in December 2016 to allow Russian athletes, who meet the criteria of the organisation, to compete as neutral athletes at international competitions due to the suspension of RusAF.

In November 2017, the IAAF allowed athletes who had already started the application process to submit a streamlined application, allowing them to meet a December 31 deadline.

It was reported earlier this month that the IAAF had yet to respond to any of the applications submitted by Russian athletes.

RusAF have been suspended by the IAAF since November 2015 after the World Anti-Doping Agency's (WADA) Independent Commission uncovered widespread doping offences.

The country competed under a neutral banner at last year's World Championships in London.

The World Indoor Championships will be held in English city Birmingham between March 2 and 4.