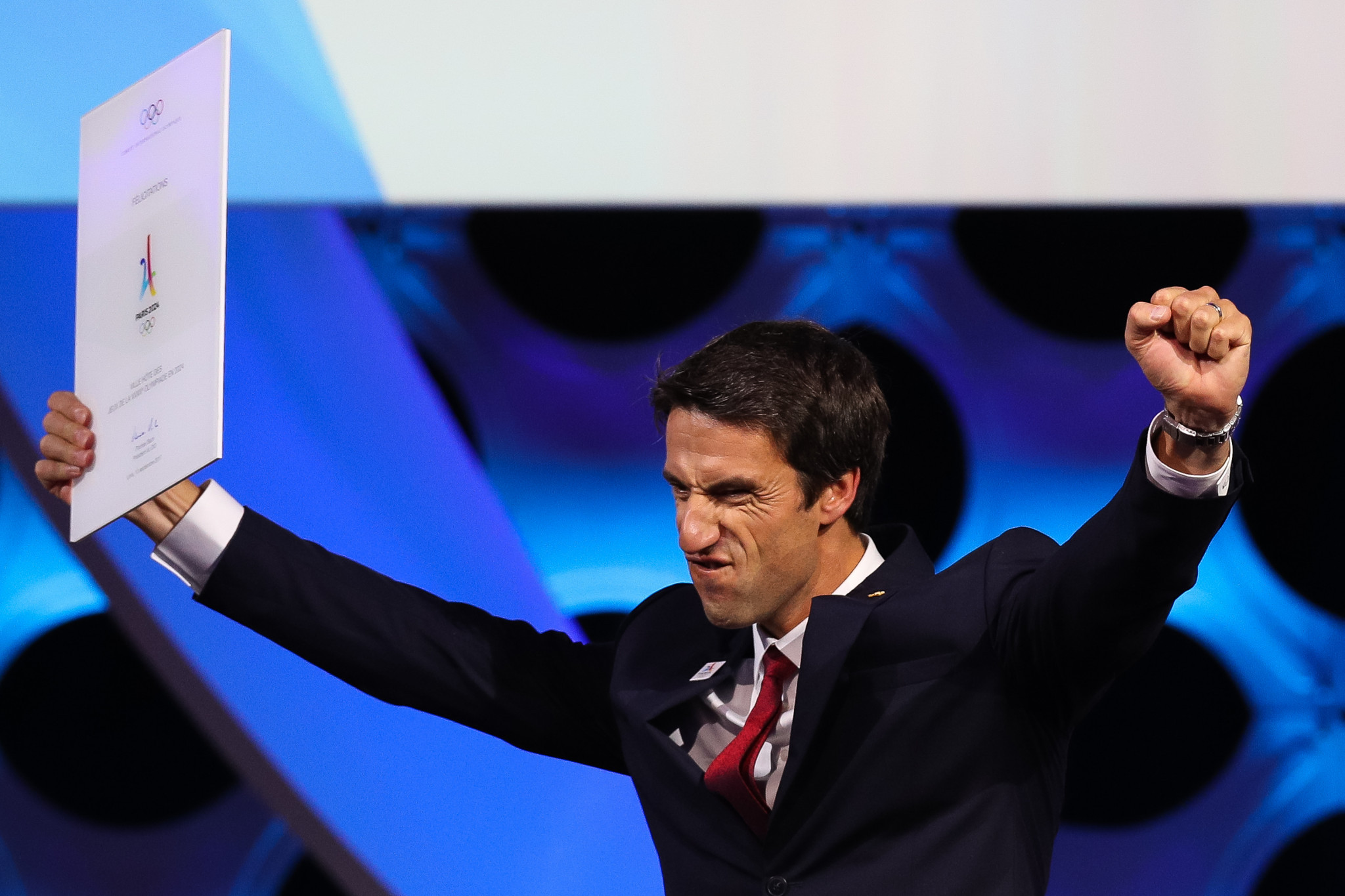 The 2024 Olympic and Paralympic Games represent a once-in-a-lifetime chance for France to "put its best foot forward", Paris 2024 President Tony Estanguet has told a select group of international business heavy-hitters gathered in the palatial splendour of Versailles.

The former canoeist was assigned a seven-minute speaking slot at today's prestigious event, designed by French President Emmanuel Macron as a sort of mini-Davos, the well-established annual meeting of business and political hot-shots, in the Sun King's former lair.

Labelled the "Choose France" Forum, the event attracted some 140 business leaders, hence representing a golden opportunity for Paris 2024 to begin its sponsorship push.

It has been reported that companies represented at the private gathering, with a lunch confected by chef Alain Ducasse, were set to include Facebook, Goldman Sachs and Rolls-Royce.

Estanguet told this influential audience that Paris 2024 had become "a symbol of a great wave of optimism sweeping all over France".

It would be "a project which brings together all the talents of society" and which inspires everyone to push themselves that bit harder.

Speaking in English, the triple Olympic gold medallist said the Games could be a "fantastic innovation lab and a global showcase".

They could "drive significant progress" in education, health, culture and the environment.

Domestic sponsorship will be a key component in funding the Games, with Paris 2024 undoubtedly hoping to replicate much of the appeal of Tokyo 2020, which is set to break all records for this aspect of Olympic marketing.

Paris 2024 was also expected to use the glittering Versailles occasion to underline its local economic impact, which has been assessed at nearly €11 billion ($13.5 billion/£9.6 billion) and some 250,000 jobs in the Île de France region surrounding Paris.

Versailles will have an integral place in the Games as a setting for equestrian events.

Macron is also expected this week to be among the stars of the real Davos in the Swiss Alps, where many of today's invitees are also likely to be in attendance.