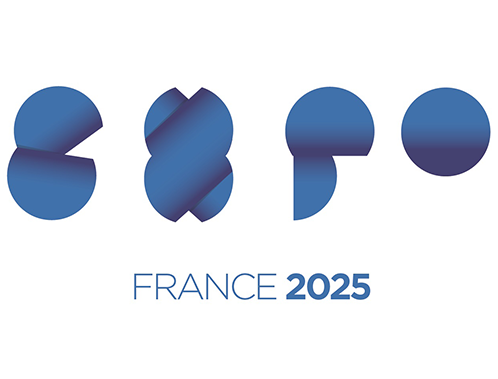 France has withdrawn from the race to stage Expo 2025.

Le Journal du Dimanche, the French Sunday newspaper, made the disclosure, citing a letter sent to those responsible for the Greater Paris project by Edouard Philippe, the French Prime Minister.

"I have decided not to continue with France's candidacy for the universal exhibition, which will be withdrawn," the Prime Minister wrote.

"This candidacy could not prosper without recourse to a public guarantee."

Coinciding with the official establishment of the Paris 2024 Olympic Games Organising Committee on Saturday (January 20), the move seems likely to fuel speculation that the financial - and organisational - burden of the Olympic project may prove heavier than so far acknowledged.

Already the project's transport planning is coming under serious scrutiny, with a report by the respected Cour des Comptes raising questions about the cost and timing of metro line works deemed strategic for servicing Olympic sites.

Concerns relate particularly to line 17, which would serve Saint-Denis Pleyel, location of the Olympic Village, as well as Charles de Gaulle airport and Le Bourget, proposed site of the Media Village.

France's Expo bid would have seen an exhibition in Greater Paris between May and October 2025 under the theme, "Sharing our Knowledge, Caring for Our Planet".

The winner will be determined by the 170 member-states of the Bureau International des Expositions in November.

The most recent World Expo was held in Milan in 2015.

Dubai will stage the next in 2020-2021, under the theme "Connecting Minds, Creating the Future".

France has also won the right to organise the 2023 Rugby World Cup.