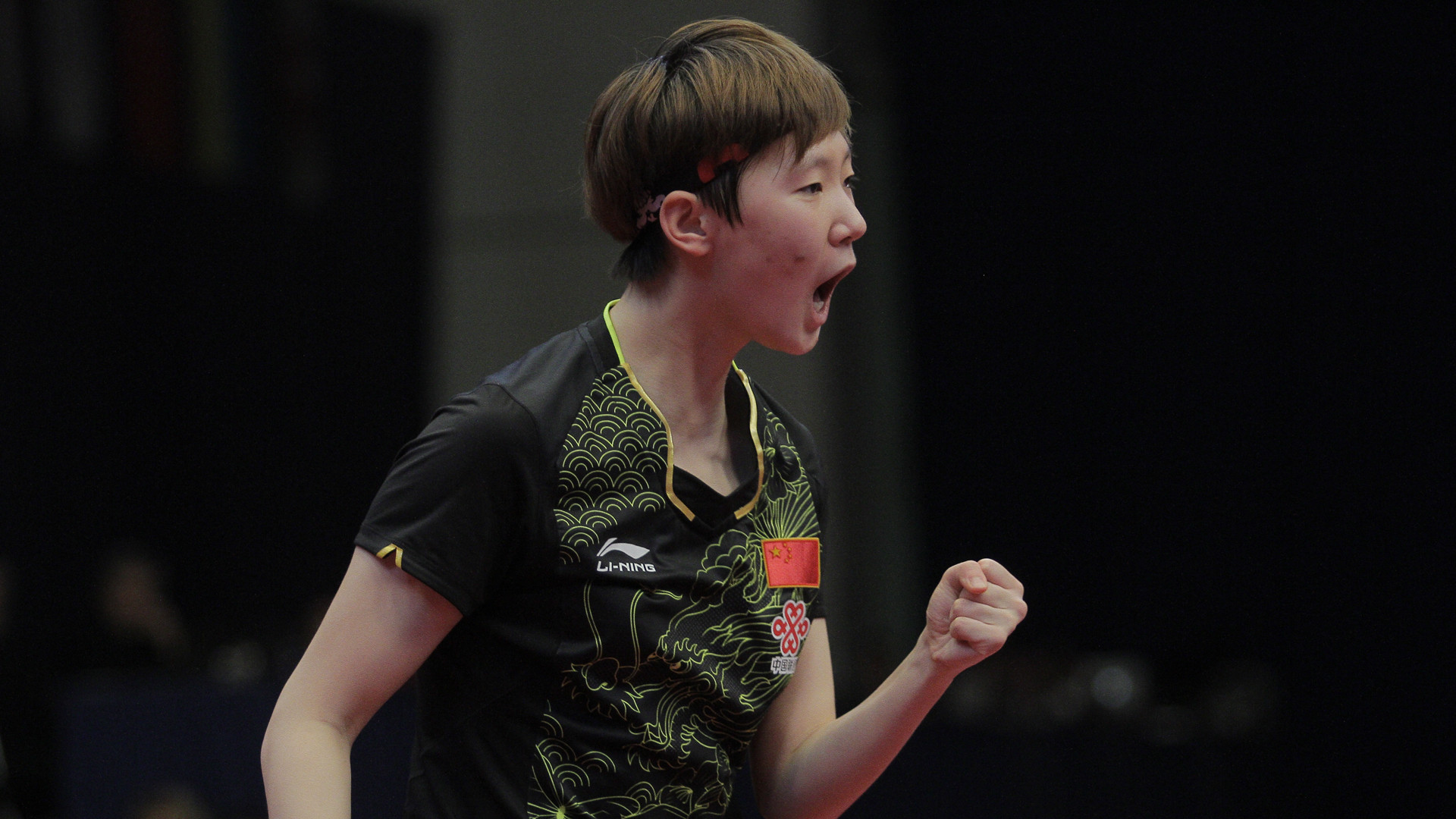 China’s Wang Manyu concluded an outstanding performance at the International Table Tennis Federation (ITTF) Hungarian Open in Budapest as she earned gold in the women’s singles against the compatriot who beat her in last month’s World Junior Championship final, Sun Yingsha.

It was his first men’s singles title on the ITTF Tour since 2016 - and a nice early present for his 21st birthday tomorrow.

Zan had provided himself with an earlier present by winning the men's double title with teammate Yu Ziyang.

After the match had gone into the seventh and deciding game, the 18-year-old Wang raced into a commanding 10-4 lead with six match points in her favour, and she only required the one point to claim the win.

"I am very, very happy about winning the title here in Budapest," said the number six seed, for whom this was second ITTF World Tour win.

"I was very good at reading her serves throughout the match and I was able to come back many times into the match because today I felt very strong mentally."

Throughout the course of the match 17-year-old Wang impressed spectators with his attacking capabilities and proved to be a worthy challenger for the title but Fan proved too strong.

"I was expecting a very hard match on a high level, both of us played very well," he said.

"I managed to win the important fourth game and I took the momentum from it.

"It’s a very good start to the year and a nice way to celebrate my birthday."

For Wang Chuqin there was disappointment at the end of what was his first ever final on the ITTF World Tour.

But he can leave Budapest with confidence for this year's Summer Youth Olympic Games in Buenos Aires in October.

And Sun didn’t return home empty-handed as she claimed the Women’s Doubles title together with teammate Chen Xingtong, beating Wang and Chen Ke 14-12, 11-8, 11-8.