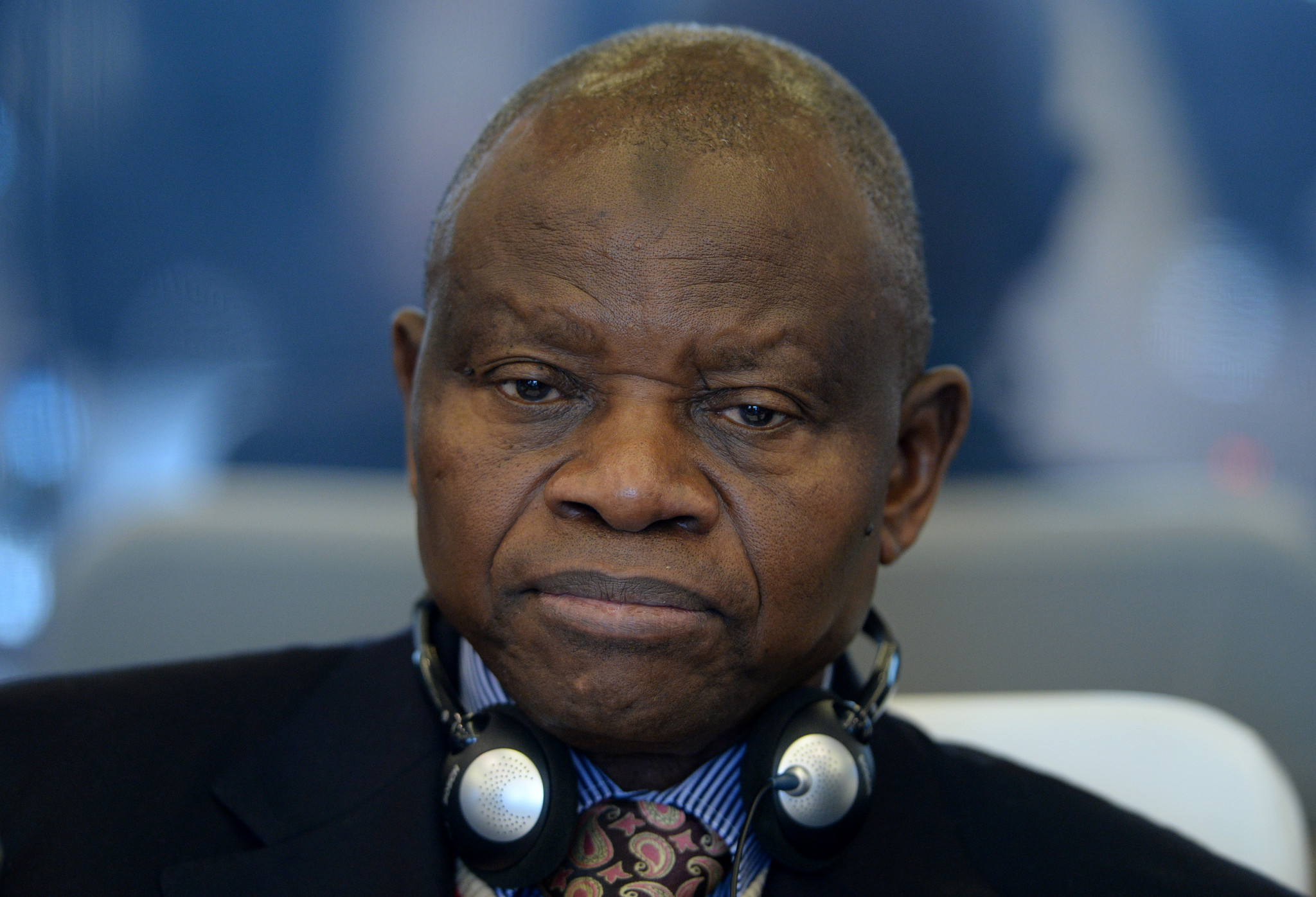 Nigeria plan to send athletes to compete in nine sports at this year's Commonwealth Games in the Gold Coast, it has been revealed.

Nigeria are set to be represented in athletics, basketbal, boxing, table tennis, weightlifting and wrestling.

They will be also be represented in the Para disciplines of athletics, powerlifting and table tennis.

Habu Gumel, President of the Nigerian Olympic Committee, made the announcement during a press conference at the National Stadium in Lagos.

"Much still needs to be done, I must attest that all is set for yet another glorious outing for our contingent in Gold Coast, Australia," he told The Nation.

Gumbel announced that Nigerian athletes are currently in training camps in Abuja, Lagos and Port Harcourt and are set to have a final camp in Australia before the Games are due to begin on April 4.

"With this plan in place, we will be returning from Gold Coast with far better results at the Commonwealth Games than previously," Gumbel said.

Nigeria, in fact, posted their second-best ever performance in the Commonwealth Games at Glasgow four years ago.

They won a total of 36 medals in the Scottish city, including 11 gold, 11 silver and 14 bronze, to finish eighth overall.

Nigeria's winners included Blessing Okagbare in the women's 100 and 200 metres,

Their only better performance since they made their debut in the Games at Auckland in 1950 came at Victoria in 1998.

Gumbel also revealed that there are plans for a Nigeria House during Gold Coast 2018, which is due to end on April 15.

"It is our intention to take advantage of every opportunity to showcase the diversity of Nigerian culture, touristic values, and investment platforms, through the hospitality project of the Nigeria House in Gold Coast," he said.