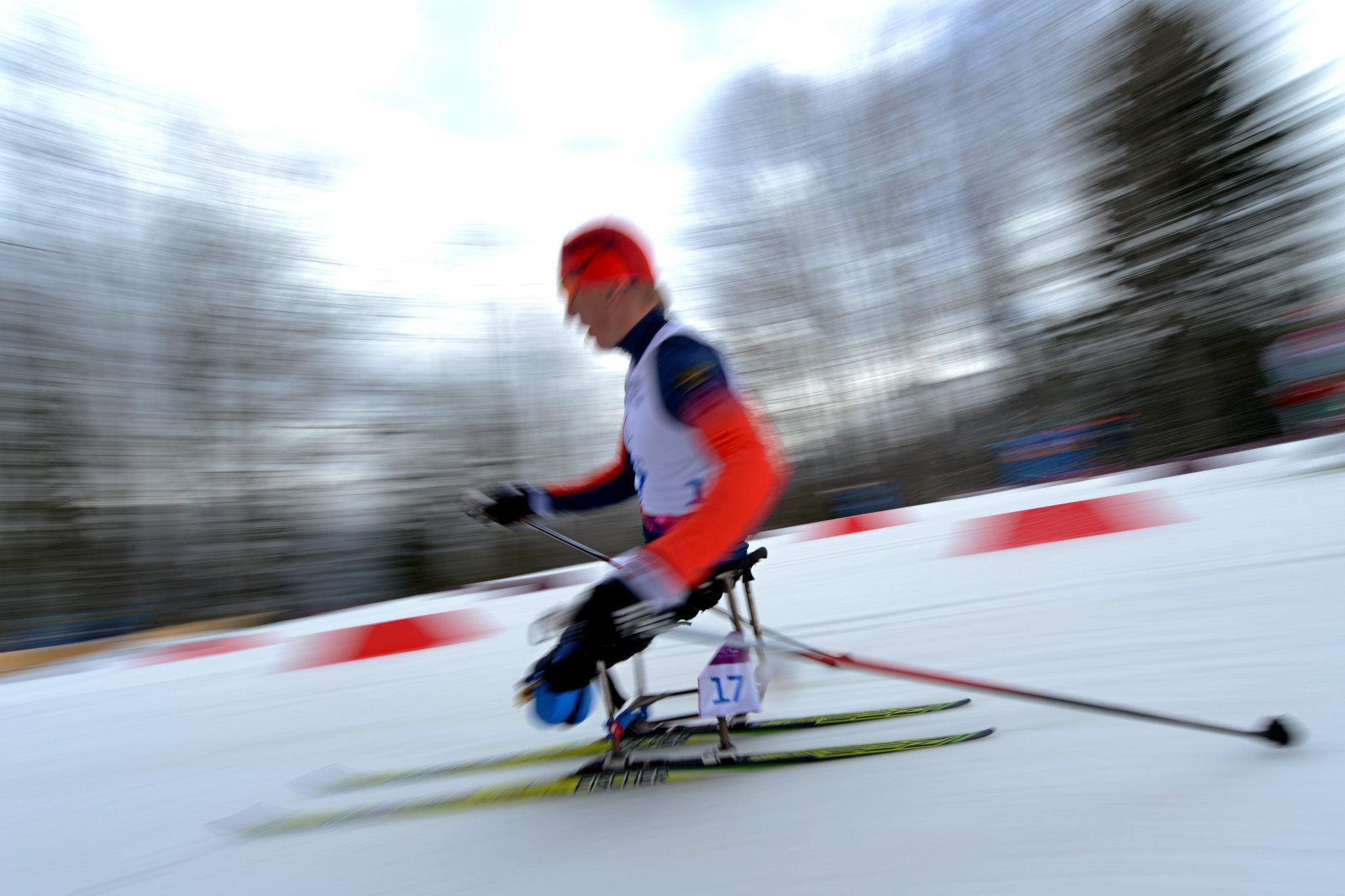 Russian competing as neutrals took three of the six medals on offer in the cross-country racing on the opening day of the World Para Nordic Skiing World Cup in Oberried.

Paralympic bronze medallist Alexander Davidovich was the first Russian to strike gold at the German venue as he won the 7.5 kilometre men’s sitting event in a time of 21min 21.4sec, 31.8 seconds ahead Ivan Golubkov, also competing under a neutral flag.

The men’s standing event was also won by a Russian with Sochi 2014 gold medallist Vladislav Lekomtsev’s time of 29:24.6 enough to take the gold medal.

Canada’s double biathlon champion Mark Arendz was almost a minute behind the Russian in 30:23.4 but his time was still quick enough to claim the silver medal ahead of Illkka Tuomisto of Finland, who finished third in 30:44.4.

The third, and final, gold medal won by a neutral athlete from Russia at today's event was claimed by Mikhalina Lysova, who completed the women's visually impaired course in a time of 25:45.1.

She was pushed to the limit by Belarus's Sviatlana Sakhanenka, who finished just 1.8 seconds behind.

The bronze medal was taken by Lysova's compatriot Elena Remizova, 26.8 seconds behind the winner.

Pre-race favourite Oksana Masters of the US, who collected a bronze and silver medal at Sochi 2014, won the gold in the women’s sitting event in a time of 17:59.6.

Masters, winner of a Paralympic rowing medal at London 2012, was well ahead of her rivals and finished more than 90 seconds ahead of Russian athlete Mariia Iovleva in the silver medal position.

Brian McKeever finished the men’s visually impaired race in a time of 26:40.6, putting him ahead of Russian pair Oleg Ponomarev and Nikolai Polukhin, who finished second and third respectively.

After missing the last event in Canmore, Ukraine’s Yuliia Batenkova-Bauman claimed the gold medal in the women's standing event with a time of 28:03.0.

This put her ahead of neutral athlete Anna Milenina and Canada's Emily Young, who registered times of 27:45.5 and 28:07.9.

The competition is due to continue tomorrow with the long-distance cross-country races.