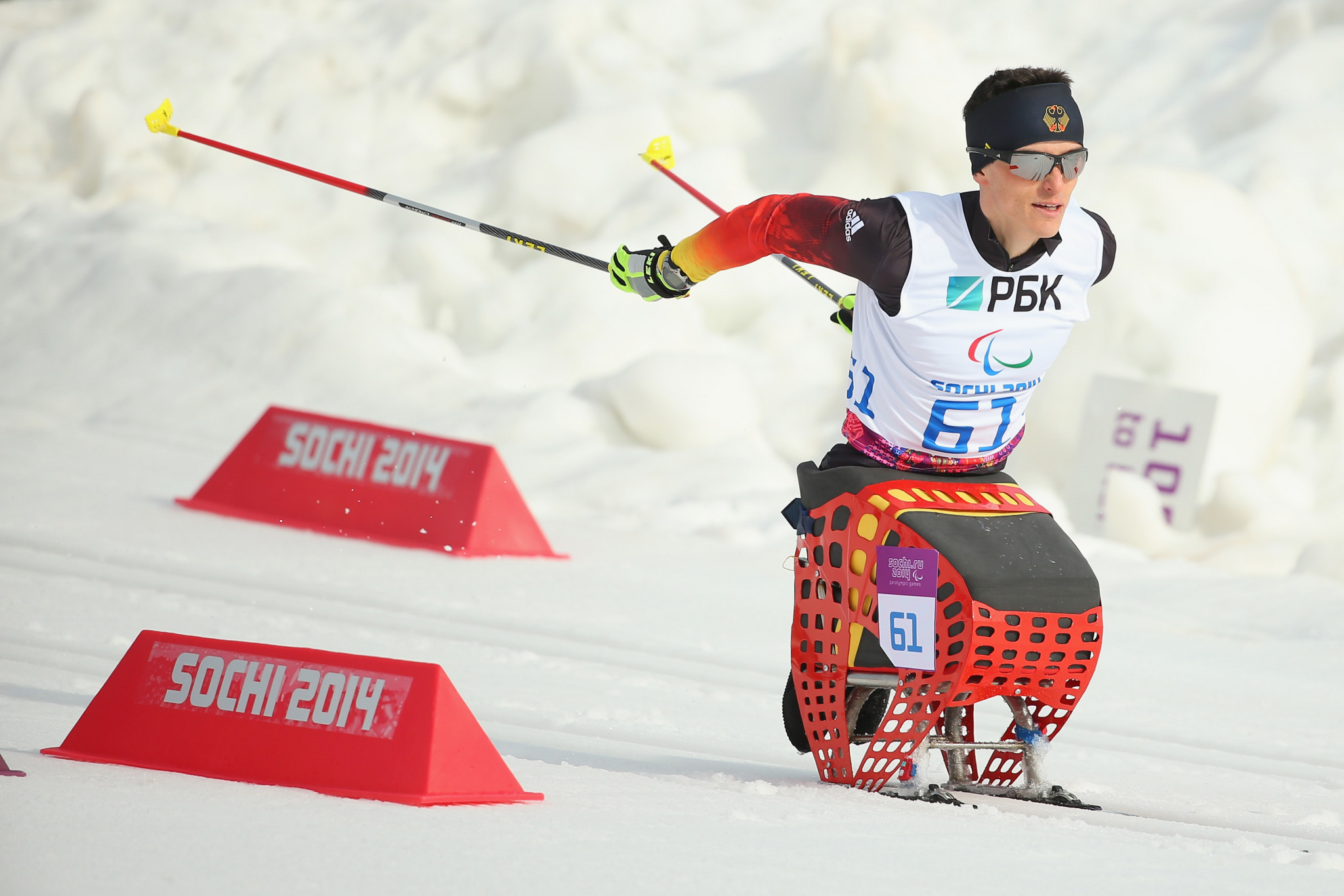 Skiers from Germany will be among the favourites to take the top prizes from the upcoming World Para Nordic Skiing World Cup in Oberried.

Multiple world champions Martin Fleig and Andrea Eskau are the two headline names from the German team set to take to the snow over the next week.

The 27-year-old, however, has yet to win a World Cup medal this season after only coming fourth in the sitting sprint and the cross-country middle and long-distance races at the season opener in Canmore, Canada, so will be hoping to improve in Oberried.

Similarly, double biathlon World Champion Mark Arendz from Canada will be looking to up his game after failing to live up to expectations on home snow last time out.

Despite not being one of the favourites in Canmore, 46-year-old Eskau, who is also a gold-medal winning Paralympic cyclist having won events at Beijing 2008, London 2012 and Rio 2016, managed to come out on top in all three of the cross-country sitting events in Canada.

Eskau, who won silver in her first Winter Olympics at Sochi 2014, will be hoping to add to her World Cup medal collection for the season in the biathlon on home snow in Oberried.

However, she will face tough competition from Oksana Masters of the United States who won gold in all of the sitting biathlon events in Canmore whilst also claiming two cross-country silvers.

Ukrainian athletes will also be high among the medal contenders in Oberried after they missed the event in Canmore.

Ihor Reptyukh will be hoping for a podium finish in the men’s standing whilst compatriots Maksym Yarovyi and Taras Rad will be in contention for the sitting race.

The Ukrainian women’s team is also strong with Oksana Shyshkova and Oleksandra Kononova among the favourites in the visually impaired and standing races respectively.

They both had fantastic seasons last year and claimed titles at the 2017 World Para Nordic Skiing Championships, so will be looking for more glory on German snow.

The competition, which will contain cross-country events ranging from 5 kilometres to 15km along with biathlon competitions, will start tomorrow (January 20) and continue until January 28.