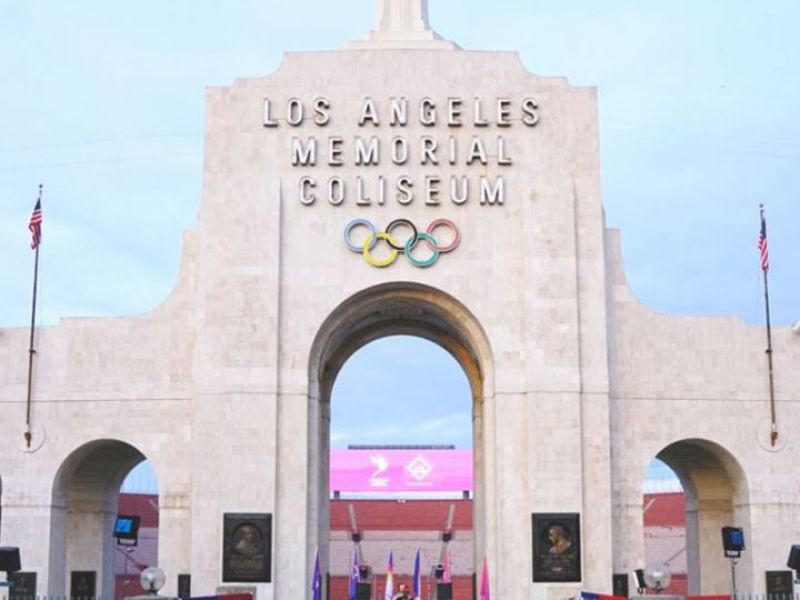 The International Olympic Committee (IOC) has started honouring its financial commitments under the Host City Contract for the 2028 Olympic and Paralympic Games.

Los Angeles 2028 has confirmed to insidethegames that it has received its first quarterly instalment of $9 million (£6.5 million/€7.5 million).

The contract, published in July, stipulated that instalments would start to flow from Lausanne to the Organising Committee at latest on January 1 - more than a decade before the event, the third Olympics in the Californian city, gets under way.

The document commits the IOC to granting Los Angeles 2028 $898 million (£648 million/€736 million) all told out of the income it will earn from broadcasting agreements.

The contract permits the LA 2028 Organising Committee,"with the prior written consent of the IOC", to spend a maximum of $160 million (£115 million/€131 million) of the income derived from broadcasting to "support projects related to the development of youth and sport-oriented activities” in Los Angeles before the Games “or similar projects".

The IOC is expected to generate approximately $4.5 billion (£3.3 billion/€3.8 billion) from broadcasting rights in the current 2017-2020 four-year Olympic cycle.

It has already agreed a deal worth $7.7 billion (£5.6 billion/€6.3 billion) for broadcasting rights to the Olympic Games between 2021 and 2032 in the United States alone.

Los Angeles was awarded the 2028 Games at the IOC Session in Lima in September, with the French capital Paris handed the 2024 event.