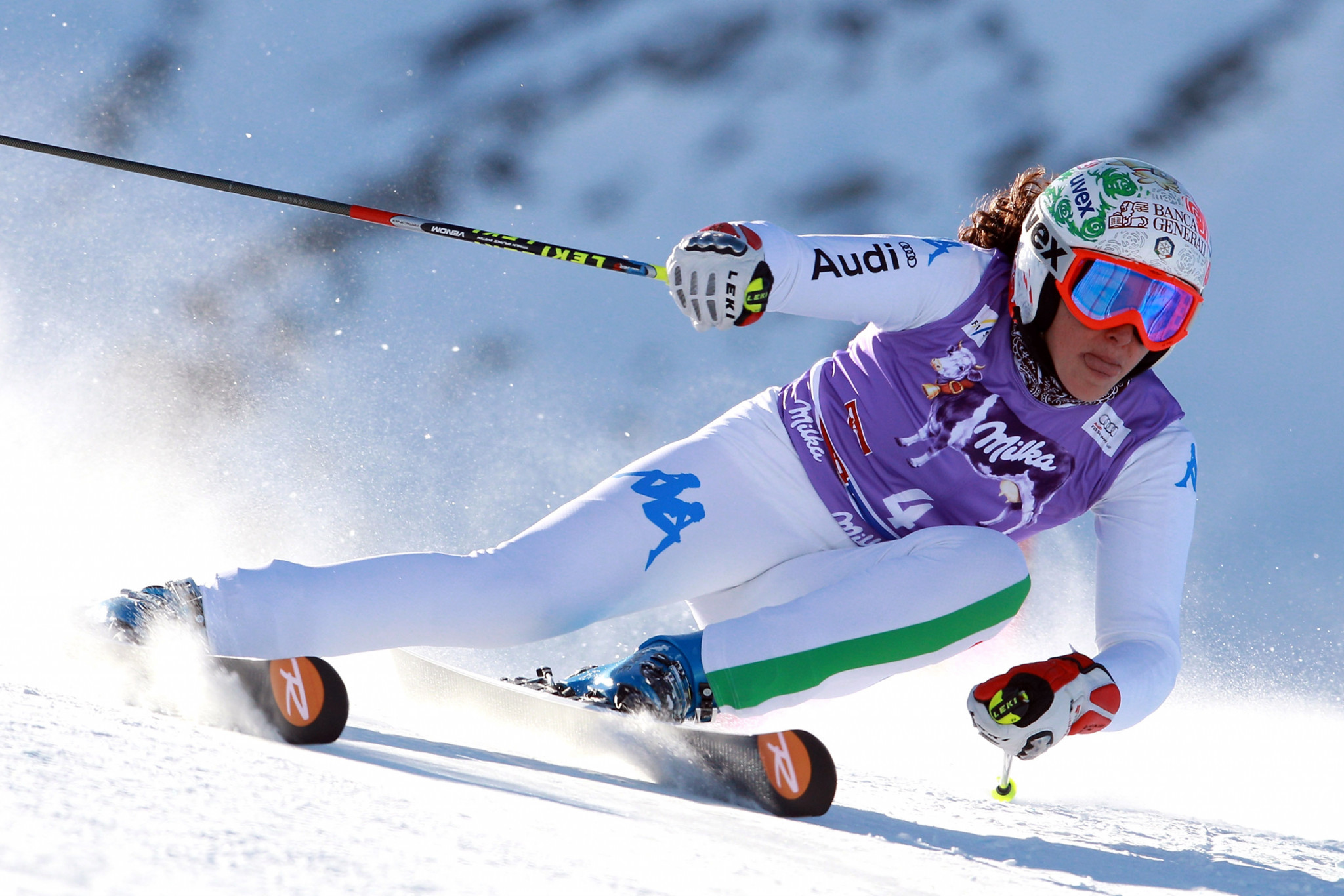 The International Ski Federation (FIS) Alpine Skiing World Cup will continue with the women’s downhill and super-G events in Cortina d’Ampezzo and the men’s downhill, super-G and slalom races in Kitzbühel.

Lichtenstein’s Tina Weirather is high among the contenders for both of the women’s events at this weekend’s racing in Italy as she leads the rankings in both the downhill and the super-G.

Italy's Federica Brignone is in excellent form, however, having won the last super-G event, in Bad Kleinkirchheim in Austria.

She also clinched the silver medal in the downhill race at the same venue, making her a likely contender to top the podium this weekend.

Mikaela Shiffrin of the United States, currently fourth in the downhill rankings, must also be taken seriously in the downhill as, although it is not her specialism, the Sochi 2014 gold medallist has won 10 FIS Alpine Skiing World Cup events across all disciplines this season.

The men’s downhill, super-G and slalom events in the Austrian town of Kitzbühel are likely to be dominated by Norwegian athletes.

Aksel Lund Svindal currently leads the downhill rankings by 58 points and so is one of the favourites to take gold in Kitzbühel.

He holds that lead over Beat Feuz of Switzerland, who will also fancy his chances after claiming the gold medal last time out on home snow in Wengen.

Kjetil Jansrud should be a frontrunner in both the downhill and super-G events.

The three-time Olympic medallist currently leads the super-G rankings having finished on the podium in two of the three races so far and is also third in the downhill table after five races.

Defending overall World Cup champion Marcel Hirscher of Austria will be the favourite for the slalom event on home snow after winning each of the last five slalom events on the World Cup calendar, meaning he tops the rankings by a 119-point margin.

The competition racing in both the men’s and women’s events is due to begin tomorrow and conclude on Sunday (January 21).