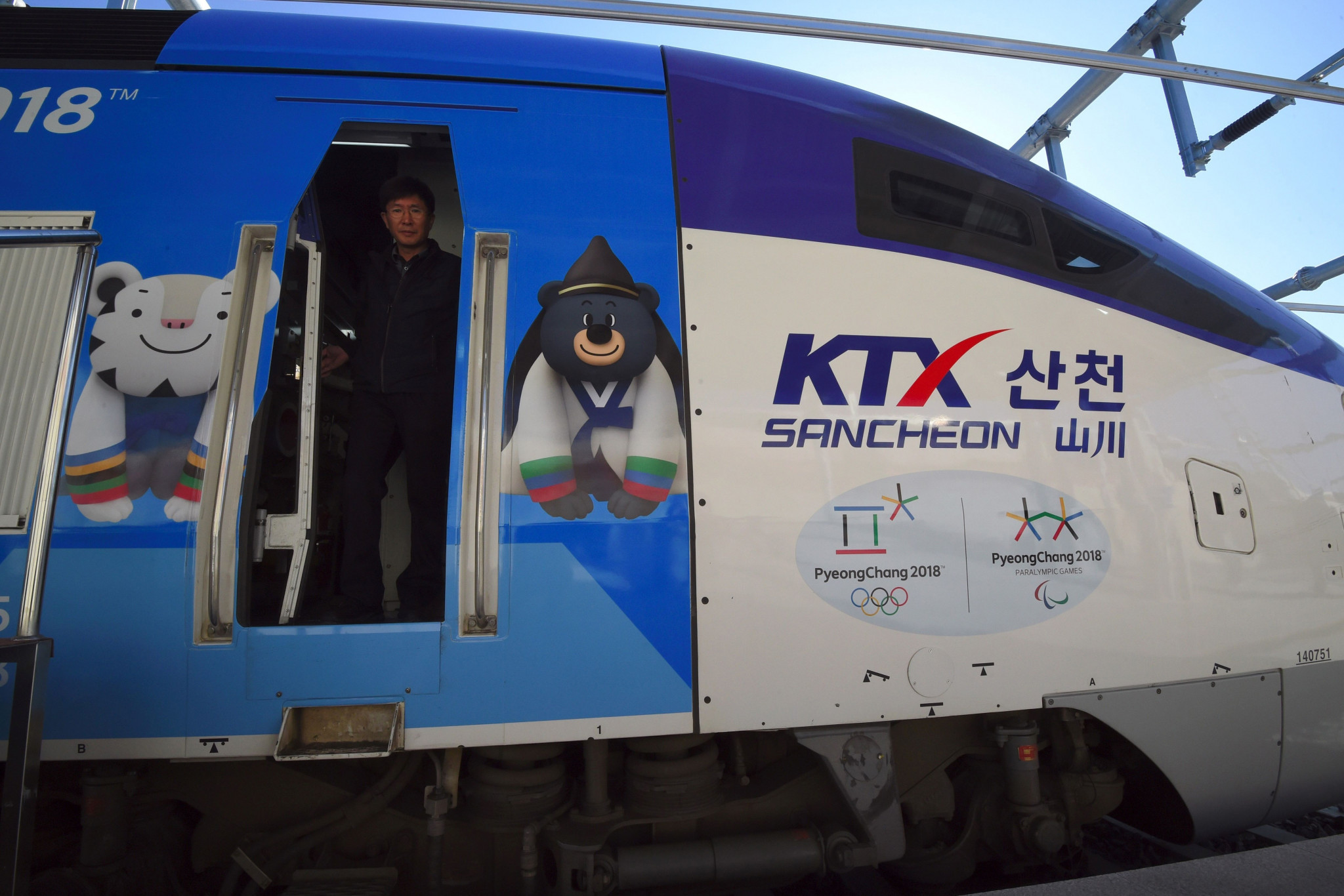 Foreign travellers hoping to use the high-speed rail network in South Korea during the upcoming Winter Olympics could be thrown off course by the Lunar New Year holiday.

South Korea's Lunar New Year, a notoriously busy period on public transport, is from February 14 to 18 this year, right in the middle of Pyeongchang 2018, which runs from February 9 to 25.

South Koreans book train tickets as far in advance as possible to ensure they see their family during the holiday period with reservations this year opening today (January 17).

This means holders of a five or seven-day Pyeongchang Korail pass, a foreigner-only railway pass to be used for travelling throughout Korea during the Games, may still be unable to get tickets during Lunar New Year as they will have already sold out.

Bookings for the holiday season opened on a temporary site at 6am this morning, initially giving the impression that foreign travellers would be on a level playing field to locals.

However, as reported by Korea Expose, that website only existed in Korean with a member of staff on Korail's hotline stating that reservations in English could only be taken from 4pm onwards, meaning foreign travellers have been put at a 10-hour disadvantage.

A user on public forum website Reddit posted: "Last year all the KTX [high-speed rail] seats around the country sold out in about 30 minutes, so there's virtually zero chance of any Olympic visitors getting seats - even if you have already bought a Pyeongchang KOFAIL [sarcastic emphasis] pass."

A media official from Korail anonymously confirmed to Korea Expose that local citizens had been given priority over Games visitors.

"It happens to coincide with the Olympic period this time, but we have to put people travelling because of the public holiday first," he said.

However, the official added that standing tickets may still be available for those who miss out on the chance to book a seat.

According to Korea Expose, further controversy involving Korail has seen foreign visitors only able to choose from 97 of the world's 195 countries in a drop-down menu when selecting their nationality during the online booking process.

Two of the 97 countries listed are the now-defunct states of Zaire and Yugoslavia.

The Pyeongchang 2018 Winter Olympics will take place from February 9 to 25, with a new high-speed rail line opening to connect capital Seoul to the Games.