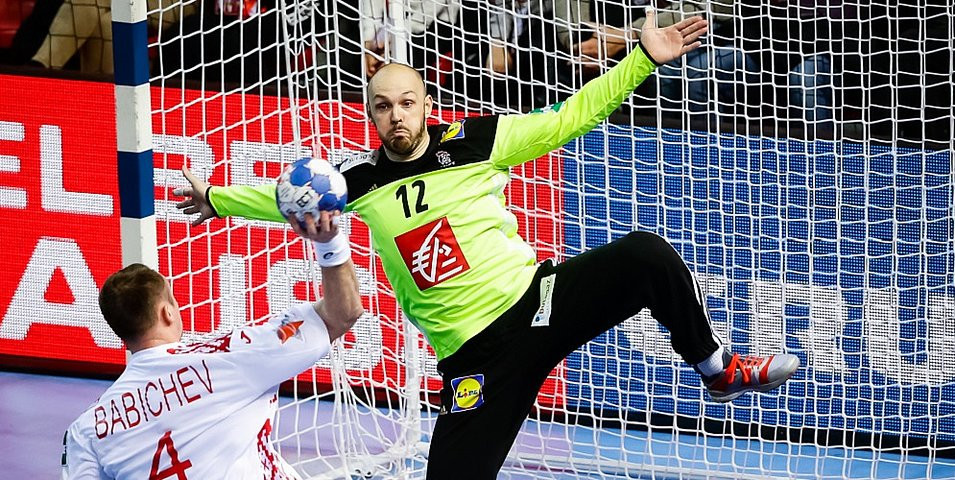 World champions France continued their good form at the men's European Handball Championships in Croatia by completing the group phase with a 100 per cent record.

The Rio 2016 Olympic silver medallists downed Belarus 33-25 in Group B to top the pile at the Žatika Sport Centre in Poreč.

Vincent Gerard starred in goal while Dika Mem impressed with nine goals as the French chase a fourth European title.

Belarus have still qualified for the main round of the tournament despite their defeat, finishing third with the top three in each four-team group going through.

Norway finished second and sent Austria home with their 39-28 win over them today.

In Group A, hosts Croatia slipped to their first defeat against Sweden at Split's Spaladium Arena but both sides are going through.

The Swedes have topped the group with two wins and one defeat, the same record as Croatia, after their 35-31 win saw them move in front on the head-to-head rule.

Groups C and D will conclude tomorrow, while the men's African Championships will also begin in Gabon.

Defending champions Egypt will play in Group B with Angola, Morocco, Democratic Republic of Congo and Nigeria.

Hosts Gabon will entertain Tunisia, Algeria, Republic of Congo and Cameroon in Group A.

The top four from each group will reach the quarter-finals.