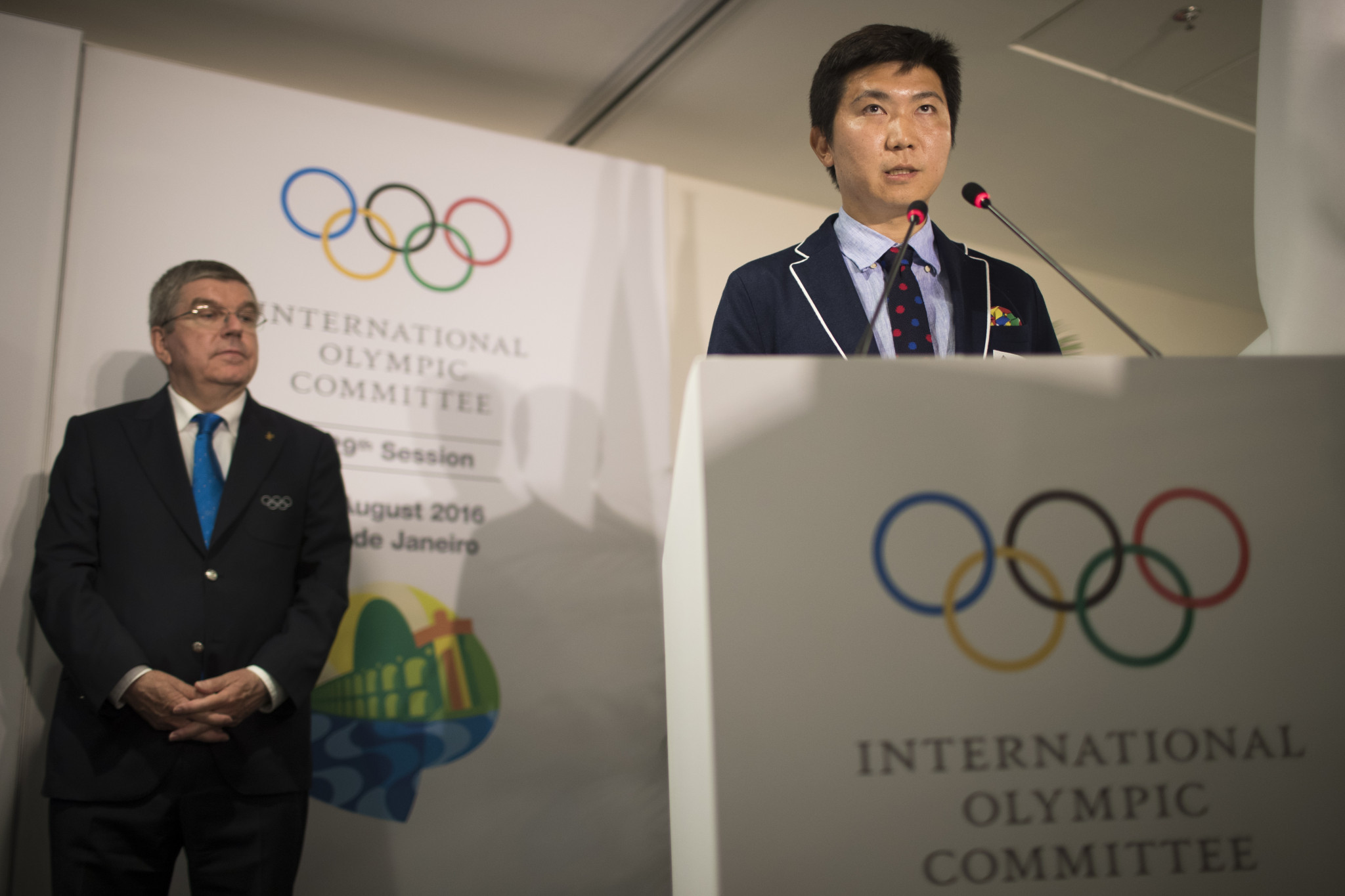 The Pyeongchang 2018 Organising Committee (POCOG) have announced the mayors of the Athletes' Villages for both the Winter Olympic and Paralympic Games.

Park Eun-soo, the vice president of the Seoul Sports Association for the Differently-Abled, will be mayor of the Athletes' Village during the Paralympics.

POCOG have said the official naming of the mayors will take place in Pyeongchang next week.

The Pyeongchang Olympic Village, which was completed last month, will house athletes competing in snow events taking place in the Pyeongchang mountains and Jeongseon, 20 kilometres south of the mountains.

As reported by the Yonhap news agency, POCOG President Lee Hee-beom said: "I'm very happy that Ryu and Kim, who both have Olympic experience as athletes, and Park, a veteran administrator in disabled sports, will join us as mayors of Athletes' Villages.

"I expect athletes will feel at home when they stay at the villages."

The Pyeongchang 2018 Winter Olympics will take place from February 9 to 25 with the Paralympics following from March 8 to 18.