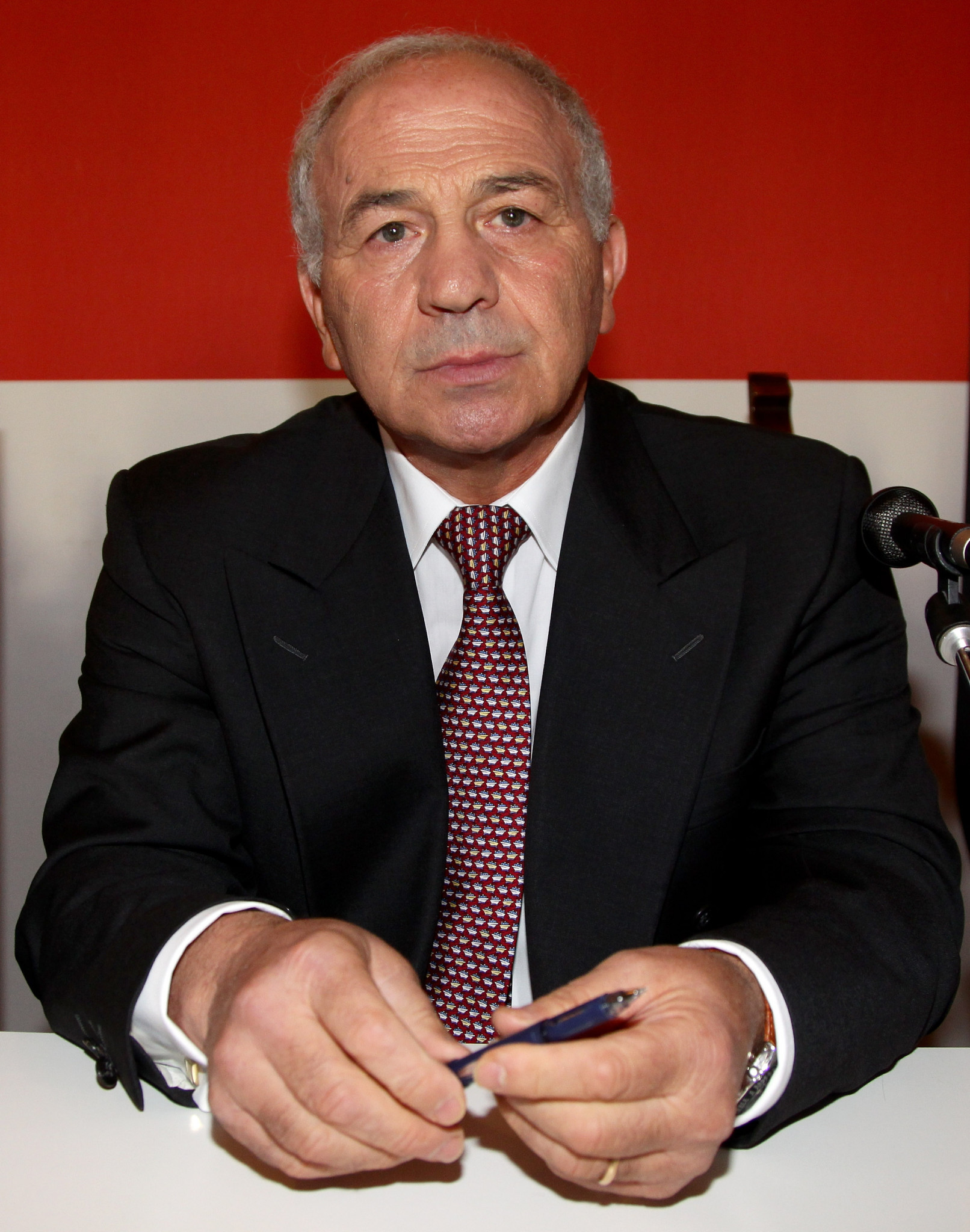 The ruling body of the organisation met in Italian capital Rome for the first of two days of discussions, under the guidance of interim President Franco Falcinelli.

Taiwan's Wu left in December after an agreement was reached between the official and the Executive Committee for him to leave the post.

Wu, the AIBA President since 2006, was provisionally suspended by the Executive Committee prior to his resignation after they allegedly uncovered fresh allegations of wrongdoing.

He was given a similar sanction by the Disciplinary Commission in October and the body's ruling Executive Committee voted 14-0 in favour of keeping the suspension in place following a two-day meeting in Dubai.

In a deal brokered between the two parties, Wu, who remains an International Olympic Committee member but no longer sits on the Executive Board, still hopes to be proposed as the organisation's Honorary President.

This issued could be among the topics discussed in Rome.

He, in turn, blamed his former executive director Ho Kim, who is thought to be backer of those who engineered the removal of the Taiwanese official, for facilitating the loan.

The world governing body are scheduled to move in to plush new headquarters occupying a whole floor at the House of Sport in Lausanne this year, despite the financial problems.

This move, plus the wider financial issues at the organsiation, will also be on the Rome agenda.

It was confirmed to insidethegames yesterday that AIBA will elect its new President at a Congress in Moscow from November 1 to 4.

insidethegames has asked AIBA for details on today's discussions.