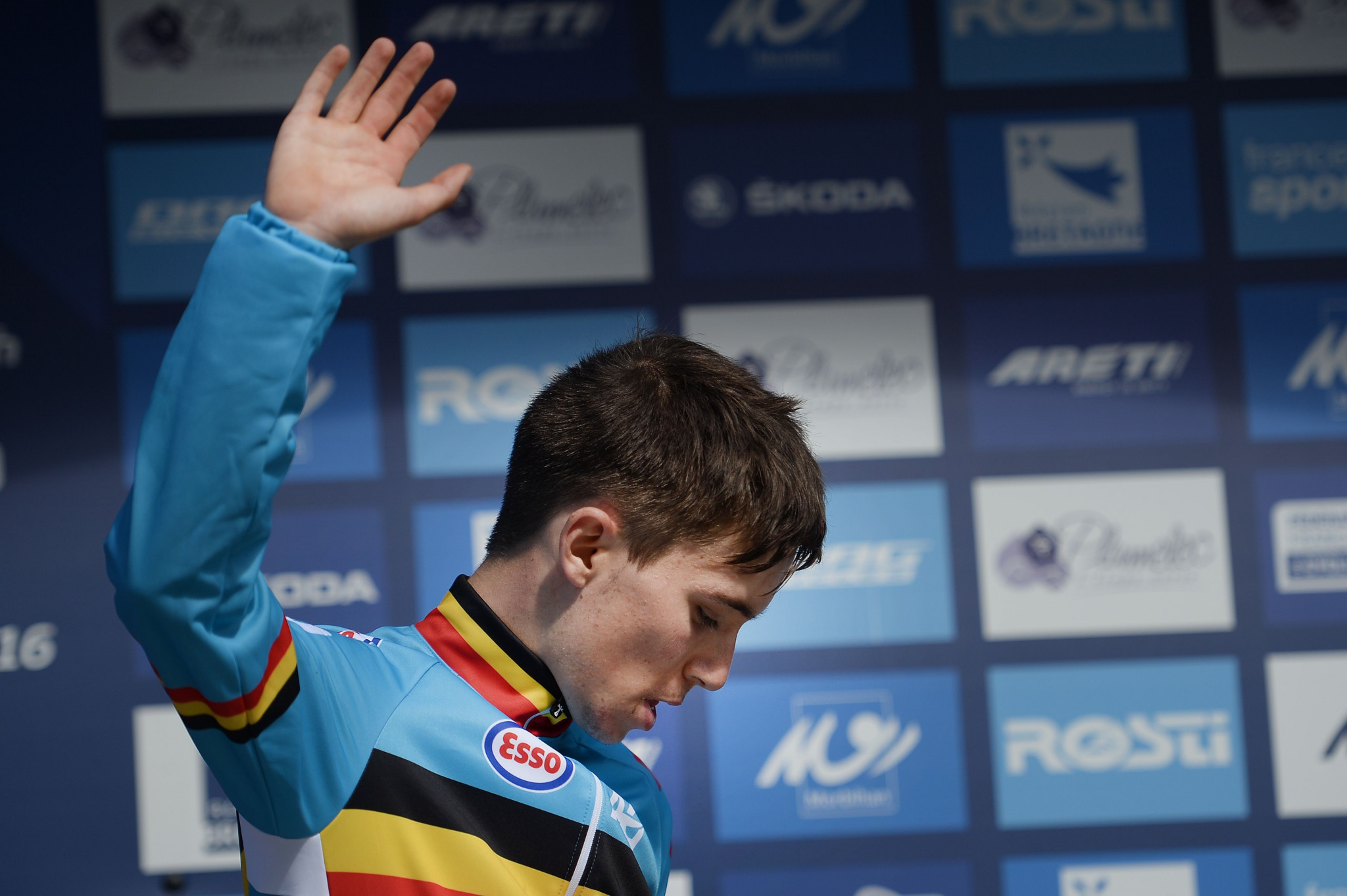 Belgian Bjorg Lambrecht has been ruled out of the lucrative Tour Down Under race after the Lotto-Soudal rider was withdrawn for failing to sign up to the anti-doping whereabouts system in time.

Lambrecht said he was "very disappointed" after he was forced to pull out on the eve of the event, which begins tomorrow.

The 20-year-old has not met Anti-Doping Administration and Management System (ADAMS) whereabouts criteria as he signed up to the system just 32 days before the start of the race.

Rules state athletes must sign up to the ADAMS, where athletes document their location so they are available for drugs tests, six weeks or 42 days prior to competing.

In a statement, the Lotto-Soudal team confirmed they would not choose another rider and will therefore be a competitor down.

"Without a written confirmation of the UCI that Bjorg can start, neither the rider nor the team can take any risk," the statement read.

"Bjorg Lambrecht won’t be replaced, which means Lotto-Soudal will start with six riders on Tuesday instead of seven.

"On 28 January Bjorg can ride the Cadel Evans Great Ocean Road Race, because then the period of six weeks will be passed."

The six-stage race will see athletes travel a total distance of over 800 kilometres through Adelaide and regional South Australia.

It begins with a 145km stage tomorrow and is due to conclude on King William Street on Sunday (January 21).