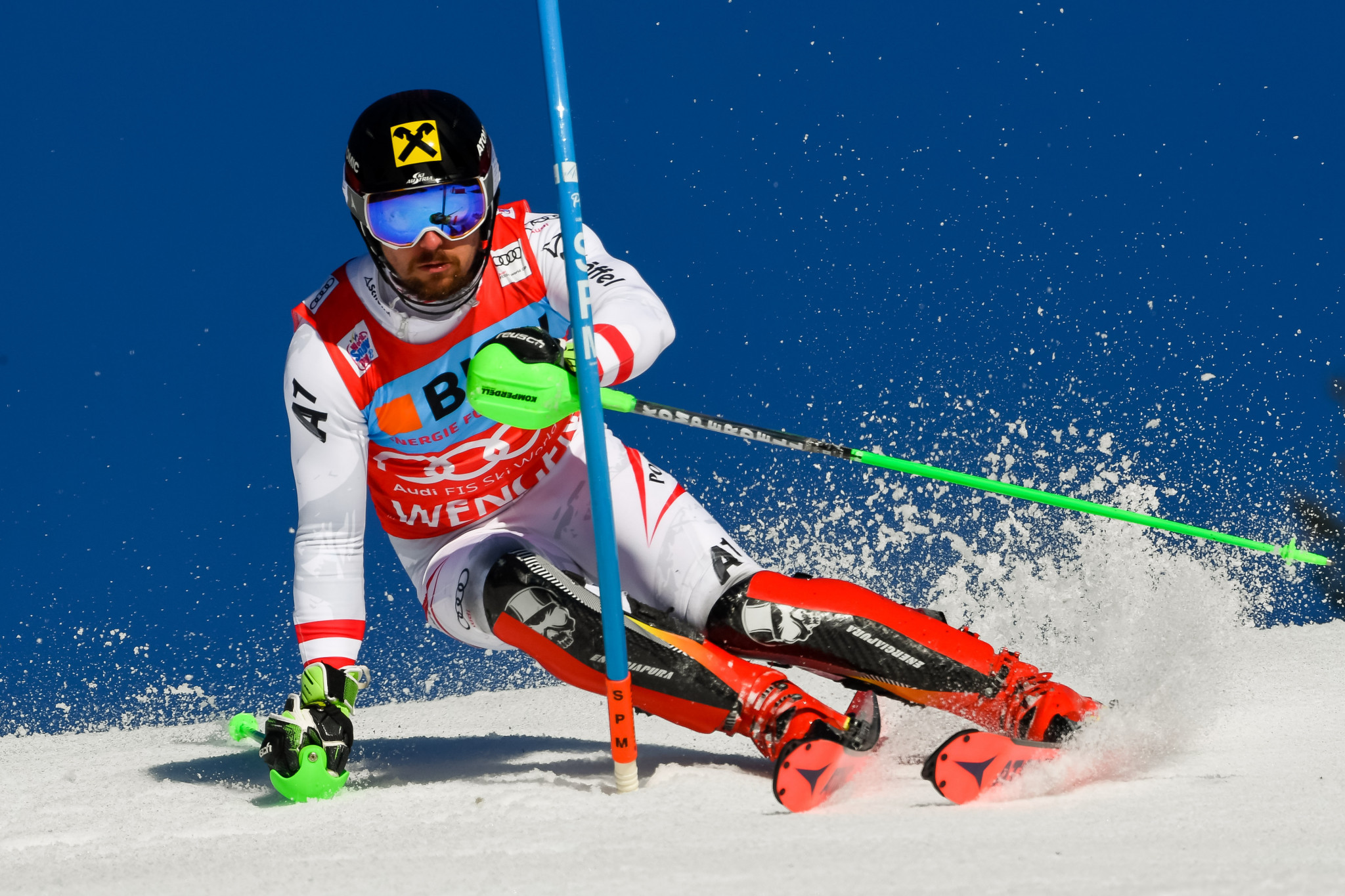 World Cup leader Hirscher has been in unstoppable form as of late and continued his dominant run with a combined time of 1min 45.45sec at the men's competition in Wengen in Switzerland.

The Austrian star was 0.93 ahead of Henrik Kristoffersen of Norway, who was again forced to settle for second place.

Andre Myhrer of Sweden did enough for third, 1.72 adrift of the victorious Austrian.

Hirscher remains in control on the overall leaderboard as he has a total of 974 points, 174 more than nearest challenger Kristoffersen.

The 28-year-old, considered the overwhelming favourite for the slalom gold medal at next month's Winter Olympic Games in Pyeongchang, has now racked up 53 World Cup wins.

"I am not unbeatable - this is the wrong word," said Hirscher, who is chasing a seventh overall World Cup title in a row.

"Everybody in the competition is beatable.

"It is the first time I have managed to win this race here and it is something special for me."

Goggia returned to winning ways at the women's event, held in the Austrian town of Bad Kleinkirchheim, as she beat team-mate Federica Brignone by 1.10 seconds with a combined 1:04.00.

Nadia Fanchini was 1.45 behind Goggia in third as she wrapped up a clean sweep for the Italian team.

Goggia safely negotiated the shortened course, where the skiers began from the super-G start due to fog on the upper mountain, to move into sixth place on the overall standings.

Defending champion Mikaela Shiffrin of the United States remains the one to beat in the race for the World Cup crown as she has 1,381 points.