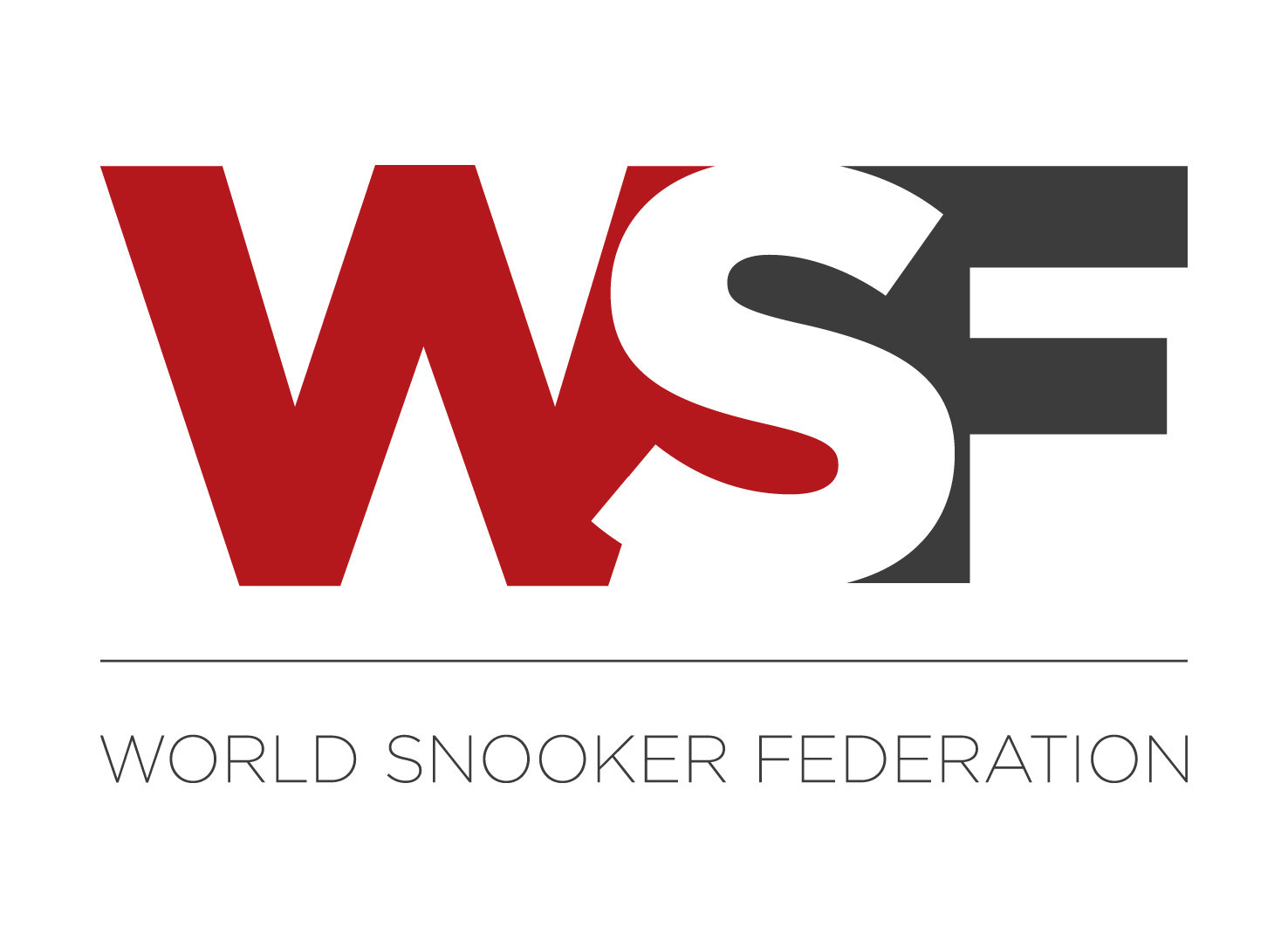 Malta will host the first World Snooker Federation (WSF) World Championships in March of this year, it has been announced.

The event, organised by the recently-established WSF, is due to be held at the Dolmen Hotel from March 14 to 24.

The four semi-finalists will also be invited to compete at the World Snooker Championship at the Crucible Theatre in Sheffield in April and May.

"The announcement of our first WSF Championship marks the beginning of a new dawn for amateur snooker across the globe," WSF President Jason Ferguson said.

"The Championships will provide equal opportunities, exciting bonuses for elite performers and a clear a pathway to a career in our wonderful sport.”

The WSF joined the World Professional Billiards and Snooker Association and the World Confederation of Billiards Sports, the umbrella organisation of cue sports which is recognised by the International Olympic Committee, among the federations within the sport when it was launched in October.

Snooker unsuccessfully bid for a place at the Tokyo 2020 Olympic Games, where baseball and softball, karate, sport climbing, surfing and skateboarding were granted spots as additional sports.

The sport is hoping to secure a place on the Paris 2024 programme and it is hoped the establishment of the WSF will enhance their chances of success.