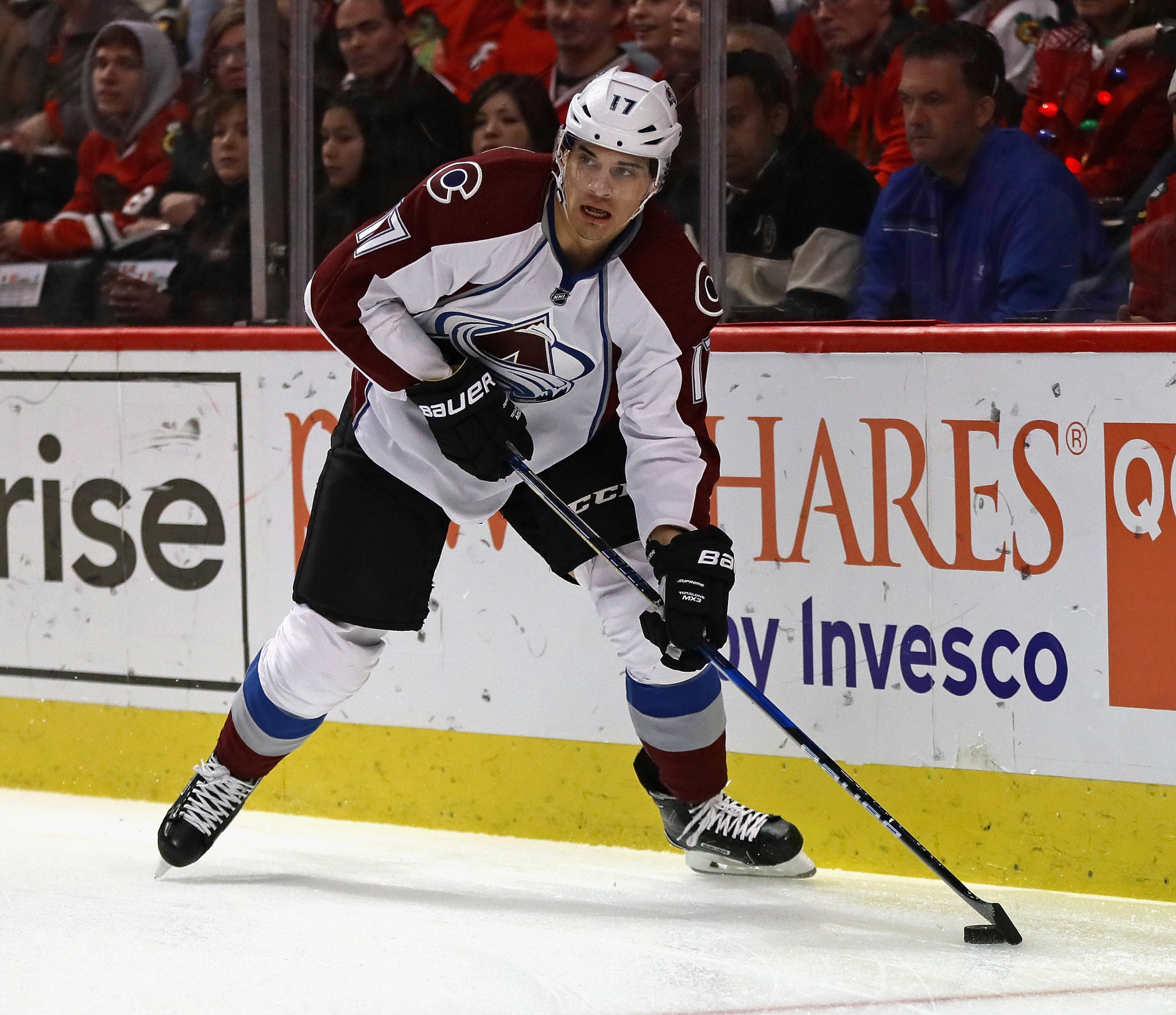 Hockey Canada have named their men’s ice hockey team, which will be aiming for a third consecutive Olympic gold when they travel to the Winter Olympics in Pyeongchang next month.

With the National Hockey League (NHL) refusing to release players for the upcoming Games, the Canadian team is missing around 300 of its top players.

It will be the first time that Canada will go to the Olympics without any NHL players since 1994.

With this being the case, general manager Sean Burke, alongside coach Willie Desjardins and other team officials, scoured hockey leagues across Europe to find players deemed talented enough to be on the team.

One of those players is 36-year-old right winger Rene Bourque, a former NHL player who now plays for Djurgardens in Sweden.

Burke outlined the difficulty of the situation when the team was announced.

“I have to thank (Hockey Canada) for the geography lesson and the air miles,” he said.

“I apologise I can’t do this in French, but I could probably do it in Russian.”

Despite the situation, the general manager was still optimistic about his team’s chances after seeing them play in various pre-Olympic tournaments such as the Karjala Cup, Channel One Cup and Spengler Cup.

“These guys have earned it,” he said.

“We saw them play, we had numerous events and every one of them represented our jersey like we expect Canadians to do.”