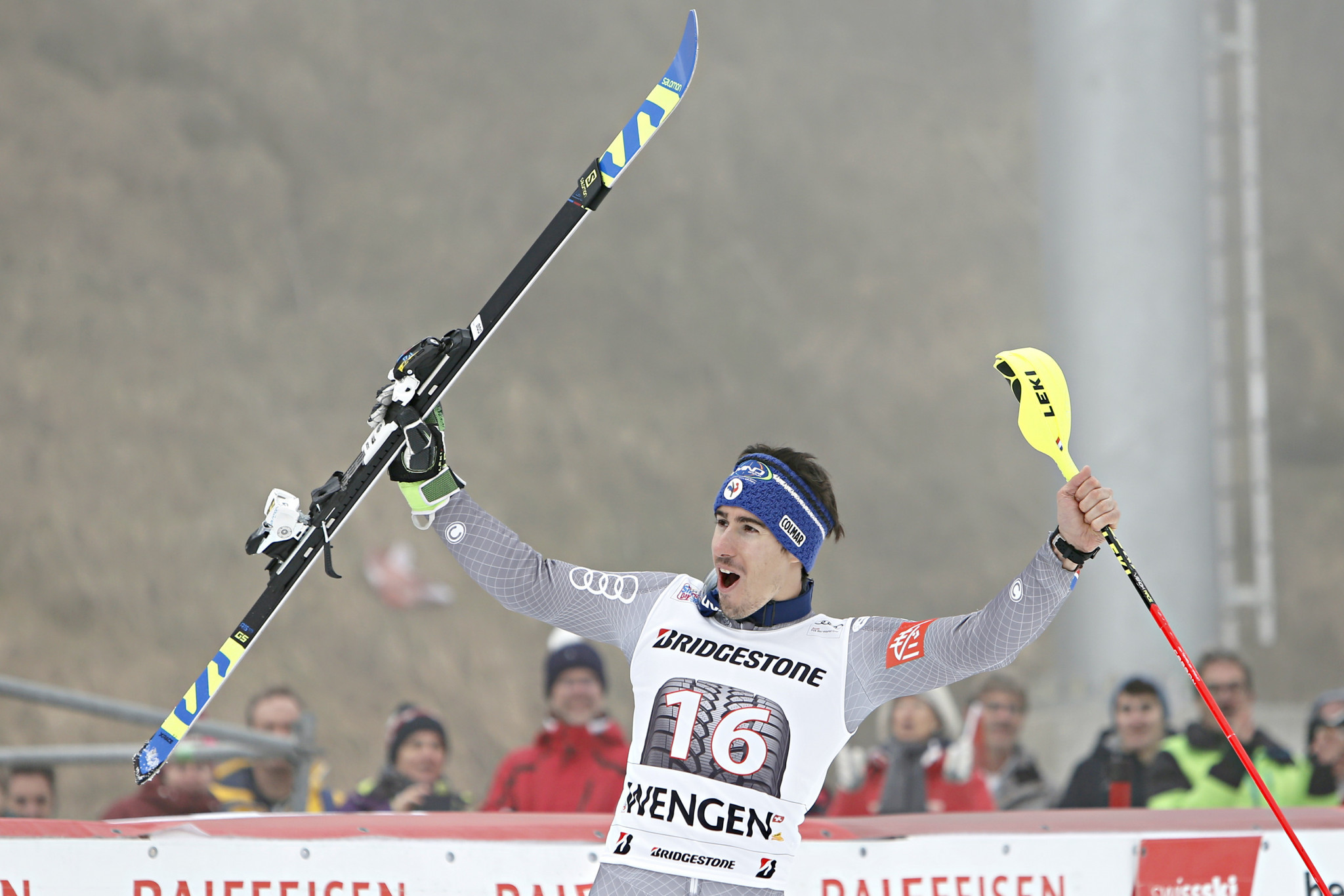 Muffat-Jeandet secured his first-ever World Cup title thanks to a total time of 2 mins 35.29 seconds at the Swiss venue.

The Frenchman’s combined downhill times of 1:46.21 were by no means the quickest of the day, but his excellent slalom time of 49.08, the only sub-50 second time of the day, ensured he made the dramatic leap up from 27th to first.

"You have to fight to stay in the top 30 in downhill."

Russia’s Pavel Trikhichev also had a fine afternoon as he secured his first-ever podium by coming second in a total time of 2:36.25, 0.96 behind Muffat-Jeandet.

His previous best World Cup finish was 16th, which he earned at last weekend’s giant slalom event in Adelboden, also in Switzerland.

Peter Fill, of Italy, last year’s downhill World Cup champion, retains his lead at the top of the alpine combined table after taking the last spot on the podium thanks to a time of 2:36.44.

World Cup racing in the current round of the women’s FIS Alpine Skiing World Cup is yet to get underway in the Austrian town of Bad Kleinkirchheim.

However, training runs have begun in the downhill event with home athlete Christina Ager recording the best time of the day, 38.21

Tomorrow will see the men’s downhill competition take place in Wengen whilst the women will compete in the super-G race over the border in Bad Kleinkirchheim, alongside their continued practice for the downhill event.