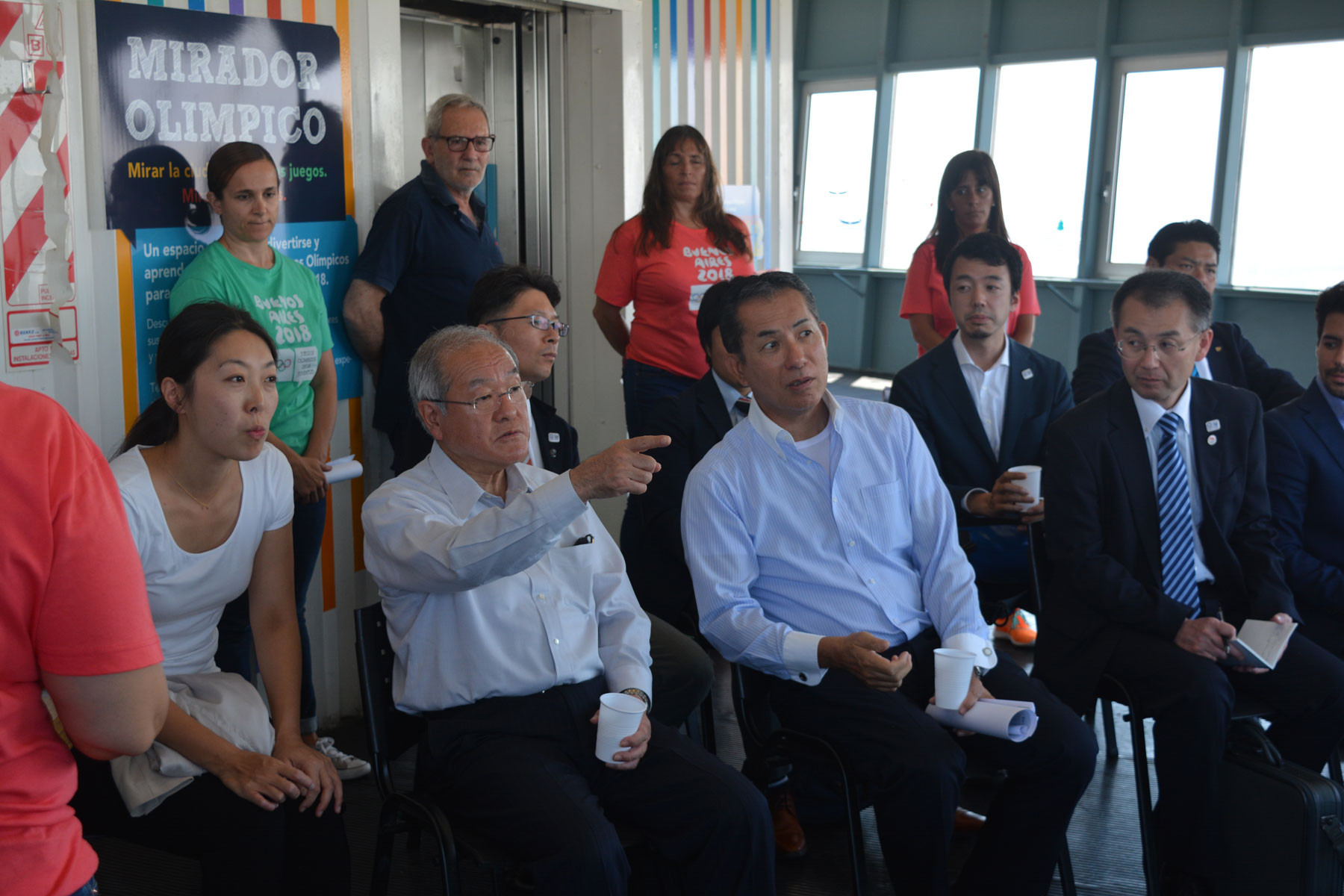 Tokyo 2020 Olympic and Paralympic Games Minister Shunichi Suzuki has visited Rio 2016 venues and facilities due to be used at this year's Youth Olympics in Buenos Aires as part of a visit to South America.

Suzuki took the trip to learn from Rio de Janeiro's hosting of the Olympics and Paralympics as Tokyo continues its preparations for the Games in 2020.

The Minister visited the Olympic Park in Rio as well as the city's Anti-Doping Laboratory.

Suzuki also went to the Integrated Command and Regional Control Center in the Brazilian city, where security operations were coordinated from during the 2016 Games.

He then travelled to Argentina's capital Buenos Aires, which is due to host the Summer Youth Olympics from October 6 to 18.

Suzuki visited the Olympic Village and sporting facilities along with Japanese Ambassador to Argentina Noriteru Fukushima and other officials.

The Japanese Minister was informed about Buenos Aires 2018's legacy benefits from staging the Youth Olympics later this year.

The construction of temporary sport infrastructure and the eventual conversion of the Village into a model neighbourhood once the event has finished were among the other topics discussed during the visit.

"I think that it was very important for us to receive them and for them to have this visit and see how we are utilising various elements," Buenos Aires 2018 director of sports facilities Cecilia Farias said.

"Most of the facilities for these Games are temporary, except for the Youth Olympic Centre, which is part of the legacy.

"I think what our visitors from Tokyo 2020 are looking for is to see how we have used and combined a number of elements, both in the construction aspect as well as in the social aspect."