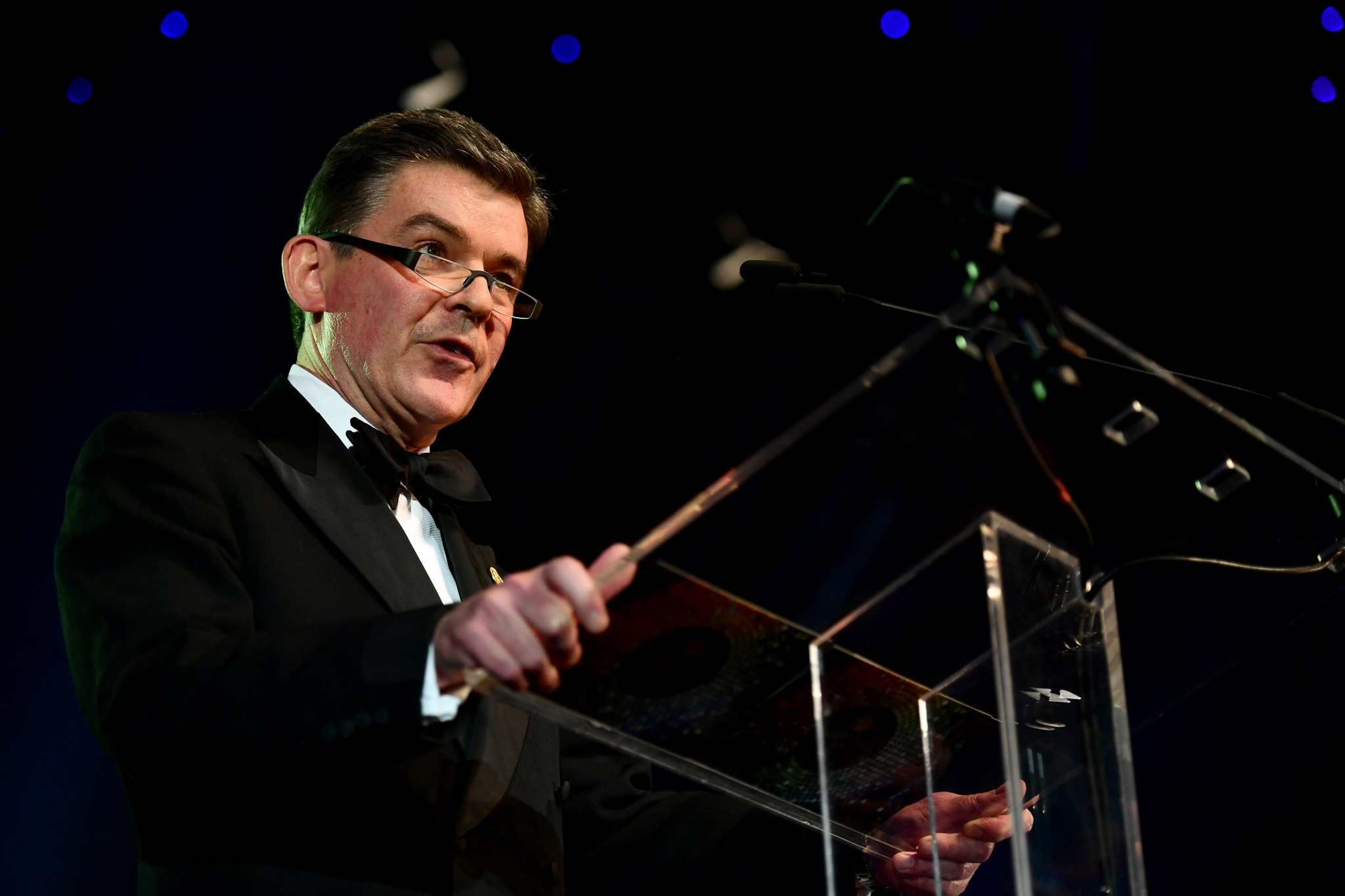 British Olympic Association (BOA) chairman Sir Hugh Robertson has been appointed as the independent chair of the Racing Authority.

The British Horseracing Authority stated the former Minister For Sport will start his induction this month, when he becomes the chair of the Shadow Racing Authority.

The Horserace Betting Levy Board (HBLB) is due to be replaced by the Racing Authority in April 2019, at which point Sir Hugh will be in his three-year term as independent chair.

"I am delighted to be taking on this new role in British racing," said Sir Hugh.

"I hope that my independence, experience of the wider world of sport and knowledge of sports finance will help racing make the most of this exciting new opportunity."

The key roles of the Racing Authority will be to make expenditure decisions on behalf of British racing, as well as ensuring fair and transparent distribution of funds and funding growth.

Consultation with the betting industry and wider stakeholders are also major responsibilities of the body, as well as the growth of the racing product.

Reform of the Levy came into effect in April 2017, with the BHA stating that enhanced funding has been flowing to the sport from all bets placed on British racing since, including those placed remotely through betting operators who are based off-shore.

"We are delighted with this appointment," said Steve Harman, BHA chairman.

"The shortlist was extremely high quality, reflecting where this sport is getting to in attracting talent of this calibre.

"Sir Hugh has worked tirelessly for British Olympic sport for more than 10 years, and was both an advocate and supporter in the Levy reform process.

"He is keen to grow the Racing Authority's income and to drive the health and growth of the sport.

"He also brings a healthy independence to the Racing Authority, and significant governance experience."

Sir Hugh previously served in the post as Minister of Sport and the Olympics in the build-up to London 2012, before becoming Minister in the Foreign and Commonwealth Office responsible for the Middle East, North Africa and counter-terrorism.

Since leaving politics in 2015, Sir Hugh has worked for Falcon Associates as well as chairing the BOA.