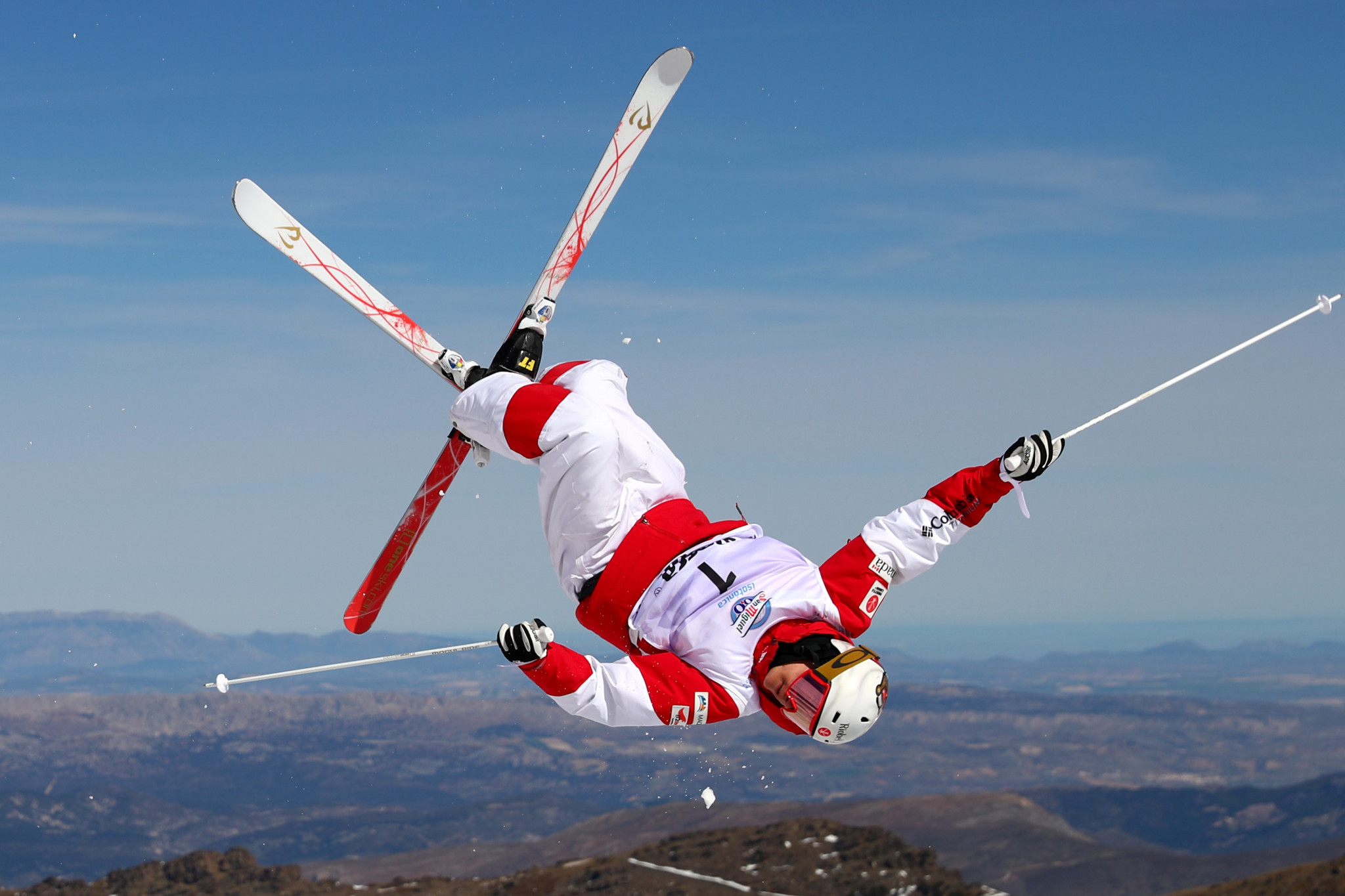 Canada's Mikael Kingsbury will once again be the favourite heading into this week's International Ski Federation (FIS) Freestyle Skiing Moguls World Cup event in Deer Valley after winning the first four competitions of the season.

Kingsbury, who won an Olympic silver medal at Sochi 2014, has now won his last 11 World Cup competitions, stretching back to last season.

The 25-year-old is currently 160 points clear at the top of the moguls rankings on 400 points whilst he also tops the overall freestyle leaderboard.

Additionally, he is the defending champion of the Deer Valley event having won there last year.

His closest challenger is likely to be Kazakhstan’s Dmitriy Reikherd, who has claimed the silver medal in the last two events as well as in the season opener in Ruka, Finland.

Another medal hopeful will be Australia's Matt Graham, a finalist at Sochi 2014, who has so far collected three medals during this World Cup campaign.

The home fans' biggest hope is likely to be Troy Murphy, who claimed bronze earlier this season in Thaiwoo, China.

In an interview with Park Record, United States freestyle director Todd Schirman said of Murphy: "He has always been a strong skier, but now he's broken into the podium level, which is great."

The women's competition is far more open with three different winners in the four events so far this season.

However, Australia's Britteny Cox, last year's overall and Moguls World Cup champion, will be the favourite for the event in Deer Valley as she enters it in good form having won over the border in Calgary, Canada, last time out.

The US will be entering a strong team for the competition on home snow with Jaelin Kauf and Morgan Schild set to take part.

Kauf, a bronze medallist at the 2017 FIS Freestyle Ski and Snowboarding World Championships, has taken a gold and a silver in two of her four World Cup outings so far this season whilst Schild will be looking to defend the gold medal she won in Deer Valley last year.

The opening World Cup in Deer Valley will take place tomorrow before a second competition on January 11.