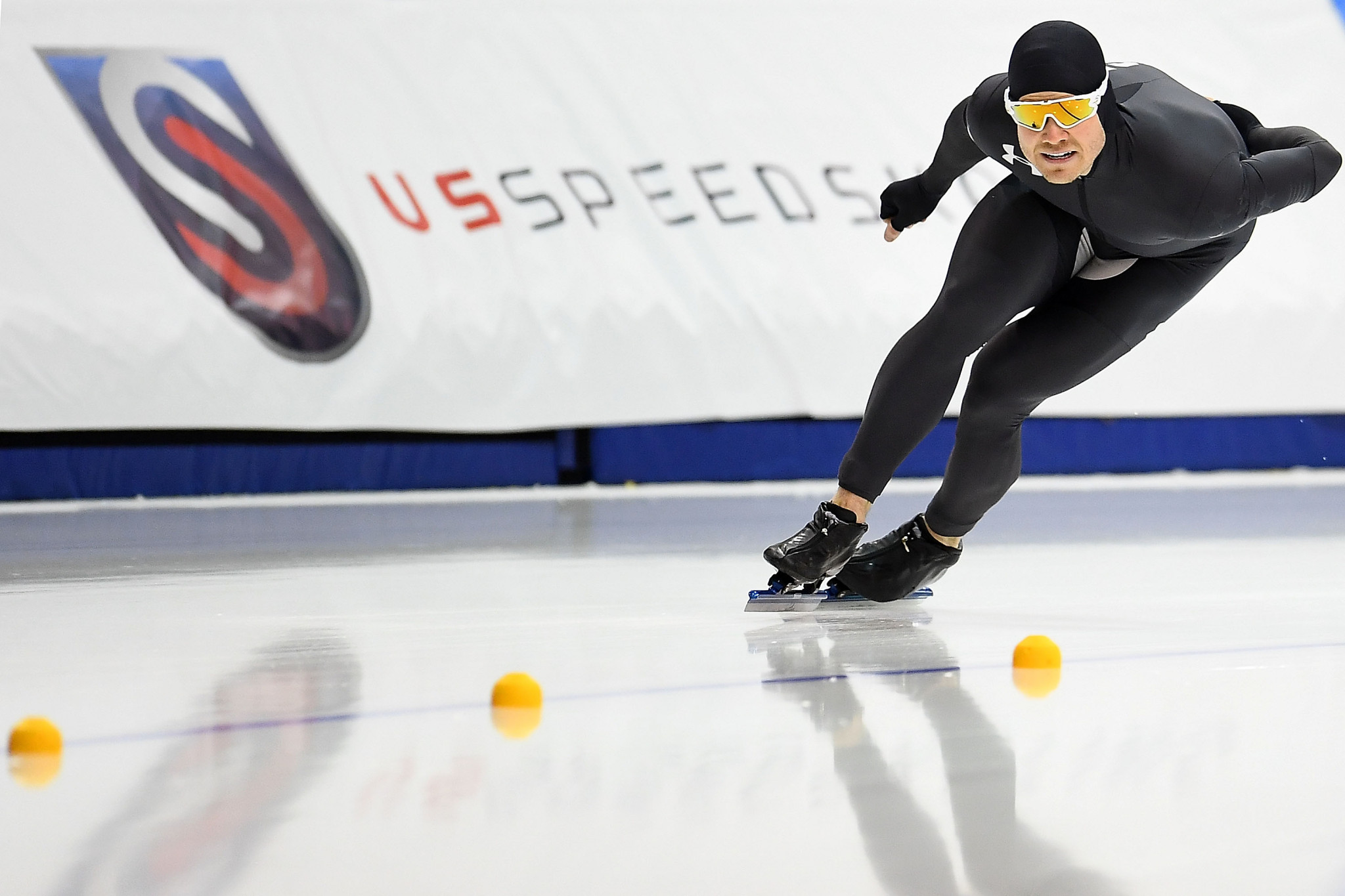 Joey Mantia and Brittany Bowe were among the winners as the US Speed Skating Olympic trials continued, with a further five athletes booking their place at Pyeongchang 2018.

Mantia produced a time of 1min 46.30sec in the men's 1,500 metres event to finish top of the standings at the Pettit National Ice Center, ensuring he has now qualified for two distances.

He will now target qualifying to represent the country in the mass start discipline.

Brian Hansen secured his third participation at the Olympics after he ended second in the 1,500m in a time of 1:46.64.

The top three was completed by two-time Olympic champion Shani Davis, with his effort of 1:47.15 ensuring he would head to the Games for the fifth time.

Davis will also compete in the 1,000m at Pyeognchang, the discipline he claimed his Olympic titles in at Turin 2006 and Vancouver 2010.

With Davis and Mantia doubling up on distances, Jonathan Garcia and Kimani Griffin's places on the Olympic team were confirmed.

They had finished second and third in the men's 500m yesterday.

Bowe triumphed in the women's 1,500m in a time of 1:55.92, with the result ensuring she will compete in three events at the Games.

She had already booked places in the 500m and 1,000m competitions.

Her rival Heather Bergsma will also contest the same three events, having qualified in a time of 1:56.12, placing her second.

Mia Manganello rounded off the top three by ending in a time of 1:59.28, ensuring her of a place at the Olympics for the first time in her career.

Given Bergsma and Bowe have qualified in multiple distances, Jerica Tandiman has been officially added to the Olympic team.

The full squad will be confirmed at the conclusion of the trials.