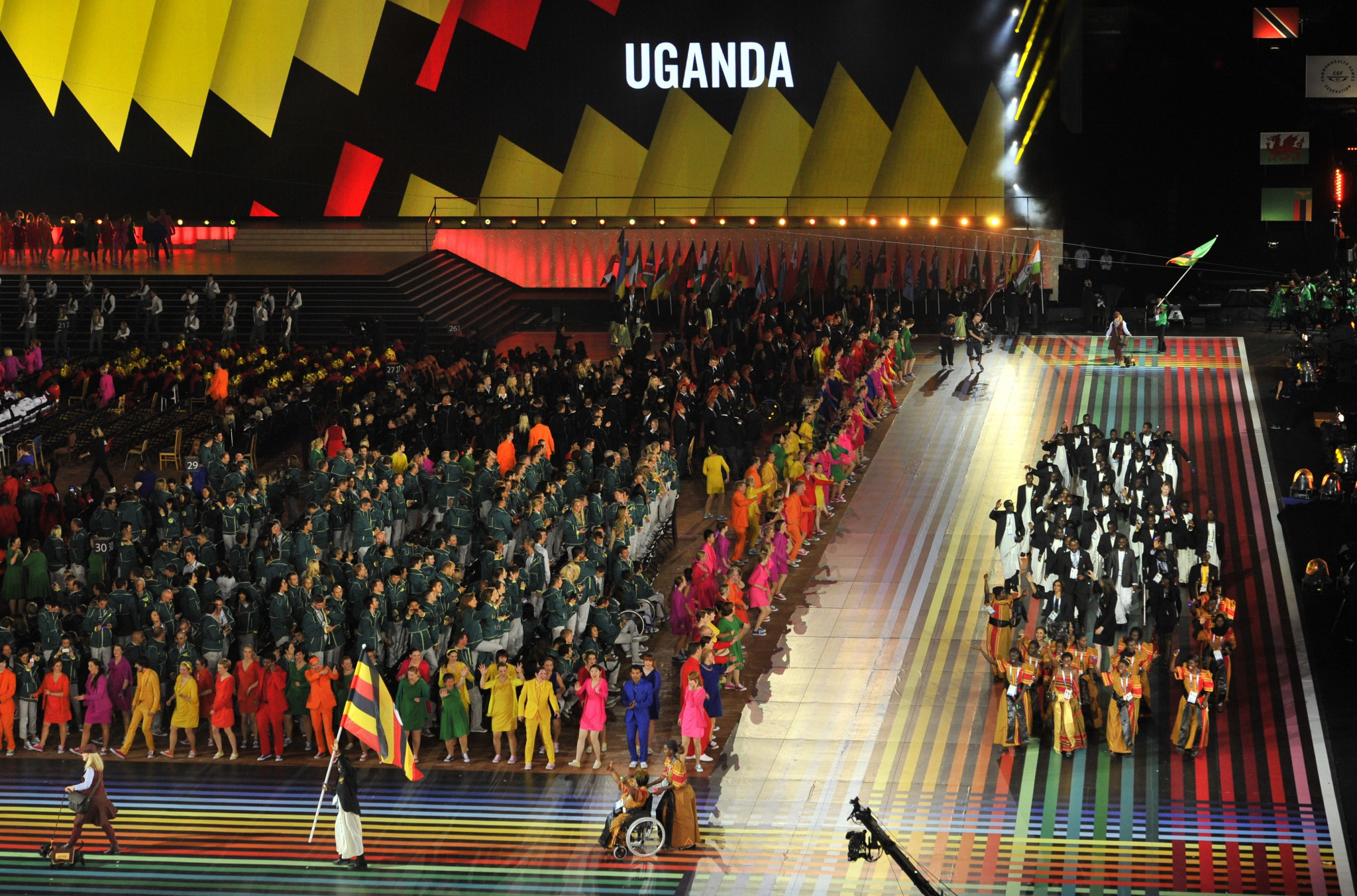 All female Ugandan athletes competing at April's Commonwealth Games in Gold Coast will reportedly have to undergo a pregnancy test before being declared eligible to compete.

According to Xinhua, the tests are being introduced to avoid a "dangerous" situation in which unsuitable athletes are taken to the Games.

"We are aware that some athletes will not speak about their medical conditions because they would not want to miss the Games."

Some pregnant athletes and officials were concerned about attending the Rio 2016 Olympic Games due to fears over the risks of Zika virus, but no such concerns exist in Australia.

The Commonwealth Games are taking place in the Australian city from April 4 to 15.

UOC President William Blick has also been quoted as saying that a Code of Conduct is being finalised for Ugandan athletes and officials "taking into account requirements by the Australian Government, especially the border security".

Uganda have qualified in men's rugby sevens and will compete in netball for the first time.

They are also set to feature in other sports including swimming, athletics, table tennis, squash, cycling, shooting, badminton, weightlifting and boxing.

Two Ugandan rugby sevens players failed to return home from Scotland and were discovered the following year playing for an amateur club in Wales.