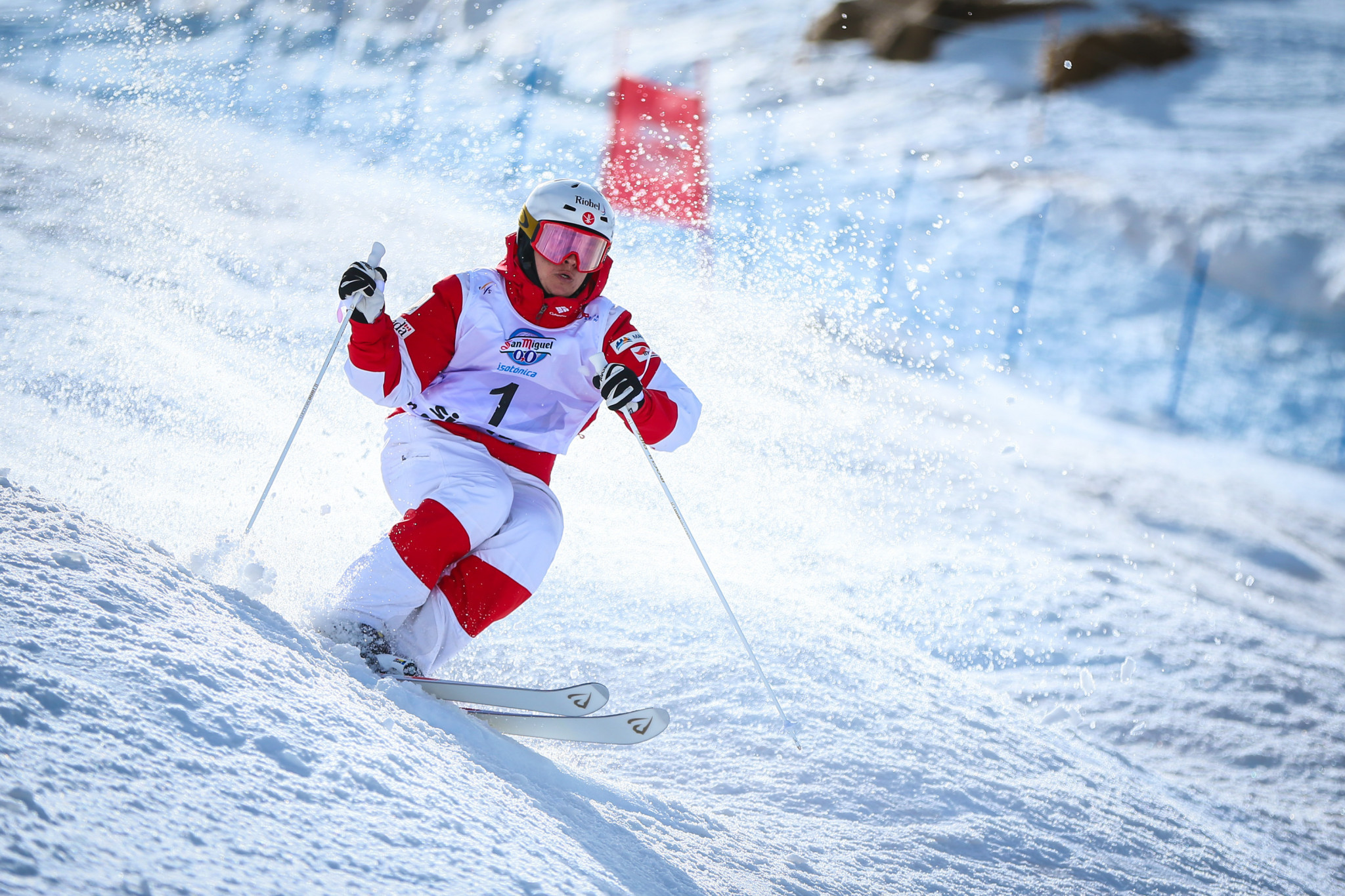 The Canadian has won all four legs this season and now boasts 11 victories in a row after his success at the first event of the Pyeongchang 2018 Olympic year.

It means the 25-year-old, who has won the overall Freestyle World Cup title for the last six seasons, is a hot favourite going into the Winter Games.

He had to settle for second place in Calgary last season but was in fine form today, scoring 89.55 points with his run.

Dmitriy Reikherd of Kazakhstan was second behind Kingsbury for the third time this season, tallying 86.43.

"Dmitriy put a lot of pressure on me today," said Kingsbury, the 2014 Olympic silver medallist.

"When I heard his score up there, 86 something, my heart started beating faster.

"But I managed to take some deep breaths and calm down, and once I got on course I just let my skis do the talking and stuck to my game-plan.

"Somehow every time in the super final lately I've been able to do the performance that I want, so I'm pretty happy about that."

In the women's competition, Australia's world champion Britteny Cox won for the second time this season after her curtain-raising success in Ruka in Finland.

She scored 82.11 as Perrine Laffont of France tallied 81.64 for silver in front of home skier Justine Dufour-Lapointe, who managed 81.30.

"I had a great start in Ruka and I was really excited at the start of the season, but then I didn't ski my best in Thaiwoo," Cox said after her win in the 1988 Olympic city.

"But I learned some lessons and I was able to build on that with my training over the holidays and I'm really happy with my skiing today."

The Moguls World Cup season will continue in Deer Valley in the United States on January 10.