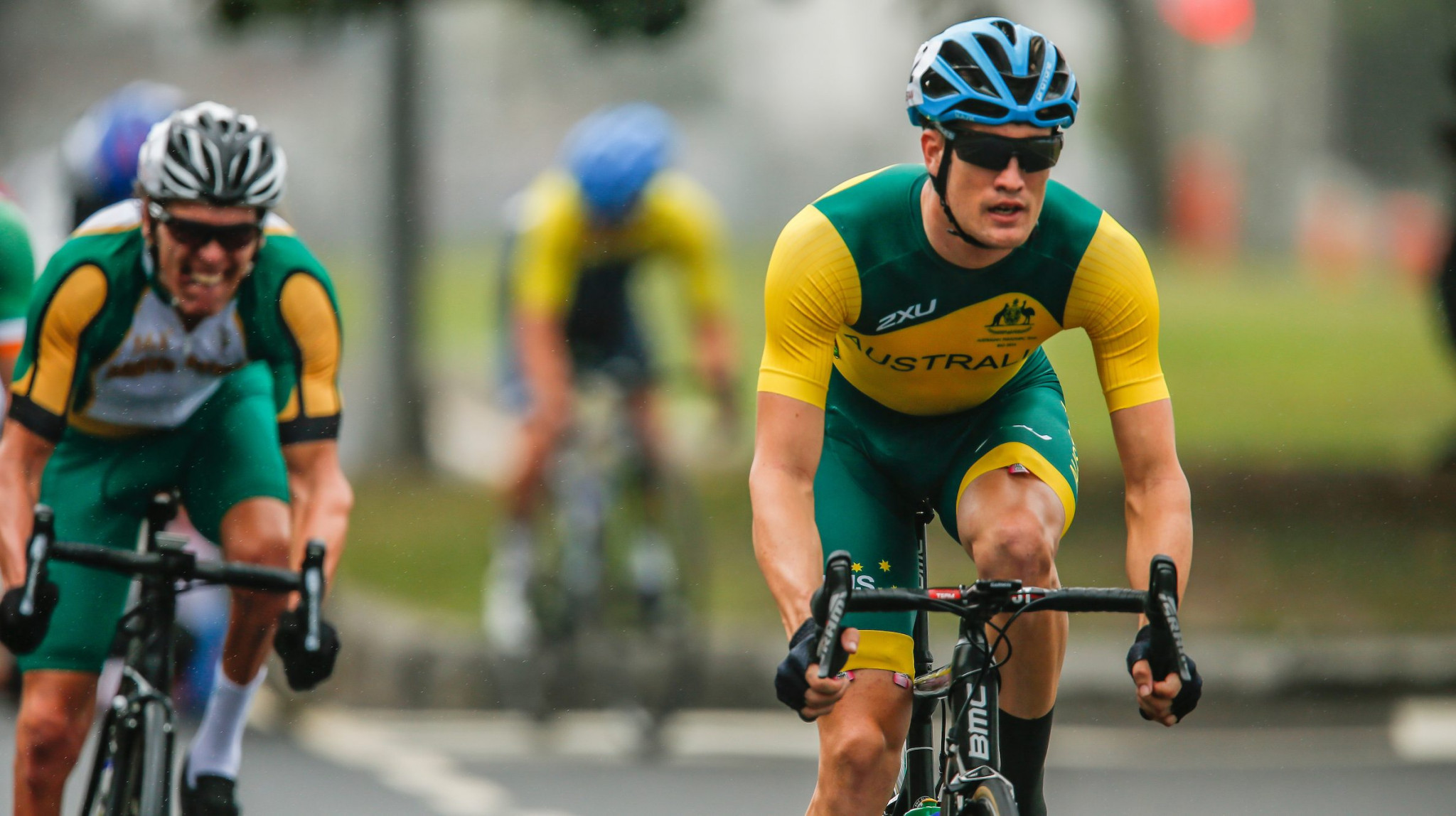 Eighteen of Australia's world-class Para-cyclists have been crowned national champions in the 2018 FedUni Road National Championships in Ballarat.

"I'm happy with it, it was a pretty good course," Cooke told the Australian Paralympic Committee.

"I went off with the guys and the first half of the lap they were just going so fast and I just thought 'this is crazy' so I backed it off a bit.

"After that I just time trialled it into the finish.

Cooke took out the WT2 24 kilometre race in 48 minutes, a little over nine minutes ahead of silver medallist Gabrielle Vassallo.

“It feels awesome," he said.

"It's always good to have it in the bag."

Nicholas was delighted to see the Para-cycling nationals raced in Ballarat alongside the Road National Championships.

"It's very good, I think i's very good for Para-cycling so that other people can see us racing," he said.

"It’s something I’ve been wanting for a few years, it’s been on the top of my list,” added Hicks, who won the road and time trial silver medals at the World Championships in Pietermaritzburg last year.

"After joining the national team last year, I felt like I had done a lot of the ground work but I didn’t really utilise it, so I’m really happy to come out with a win this year."

South Australia’s Meg Lemon made amends for a missed opportunity in the time trial to take out the WC4 event, edging out Hannah MacDougall in a sprint to the line.

“It feels pretty good after yesterday, I was a bit disappointed losing by one second after a couple of mechanicals [but] coming back today feels pretty good,” said the 2017 World Championship dual bronze medallist.

In other events, Simone Kennedy sprinted to gold in the WC3 event, just pipping Page Greco to the line.