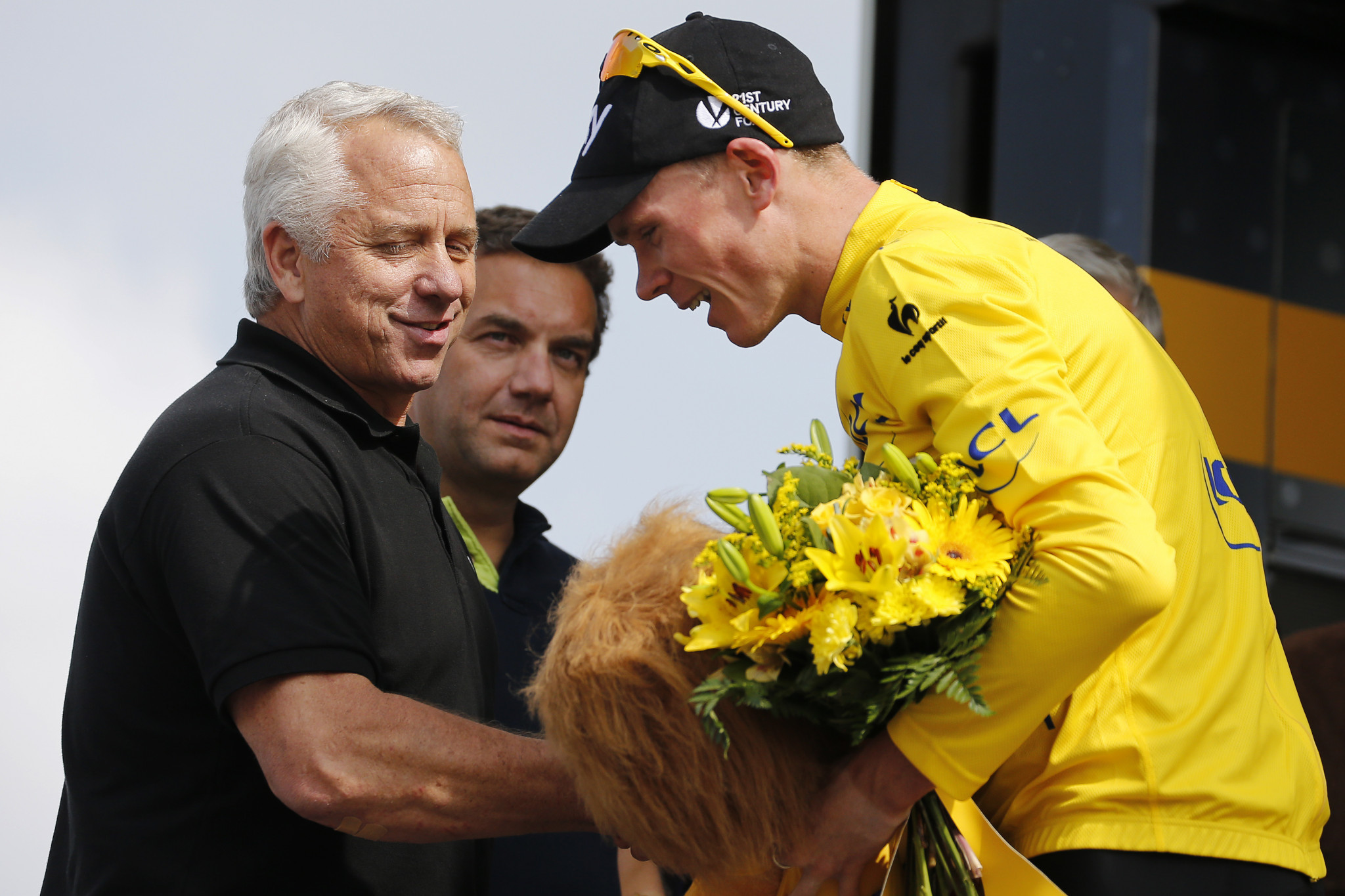 The American suggested to The Times that the British rider, winner of the Tour de France and Vuelta a Espana in 2017, should be punished.

He was found to have had twice the permitted 1,000 nanograms per millilitre concentration in his sample but has denied any wrongdoing and has so far not been suspended.

Froome, winner of the Vuelta after clinching a fourth Tour de France title earlier in the season, claims that he upped his dosage on the advice of his team doctor after his asthma got worse mid-race.

LeMond claimed that Froome was responsible for what was put into his body.

"The fallacy that salbutamol does not improve performance is only true if you use it as prescribed," LeMond, a critic of fellow American Lance Armstrong before he was exposed as a drugs cheat, told The Times.

"Taken orally or by injection it acts as an anabolic steroid, similar to clenbuterol, the drug that Alberto Contador was positive for.

"It’s the athlete’s responsibility for following the rules.

"As for the use of salbutamol, it’s up to Chris Froome to be responsible for what he puts into his body, he alone is responsible.

"The peloton relies on the equal application of the rules, if these are not followed, it undermines the sport."

Salbutamol can be taken without the need for a therapeutic use exemption (TUE) - in which an athlete receives medical permission to take an otherwise banned substance - so long as the legal limit is not exceeded.

Froome's level was found to be 2,000 nanograms per millilitre - twice the permitted limit.

He faces the prospect of losing the Vuelta title and the possibility of a ban should he prove unable to offer an adequate explanation to the UCI.

Former Team Sky coach Shane Sutton admitted during an interview with the BBC last year that the team used TUEs to give them an advantage.

Their credibility was also questioned over a "jiffy bag" given to their former team leader Sir Bradley Wiggins, winner of the 2012 Tour de France.

UK Anti-Doping (UKAD) ended an investigation in November, after being unable to confirm or refute the account that the package delivered to contained fluimucil, as had been suggested by Richard Freeman, the doctor at the centre of the controversy.

While no charges were brought, UKAD were critical of a lack of medical records being available.