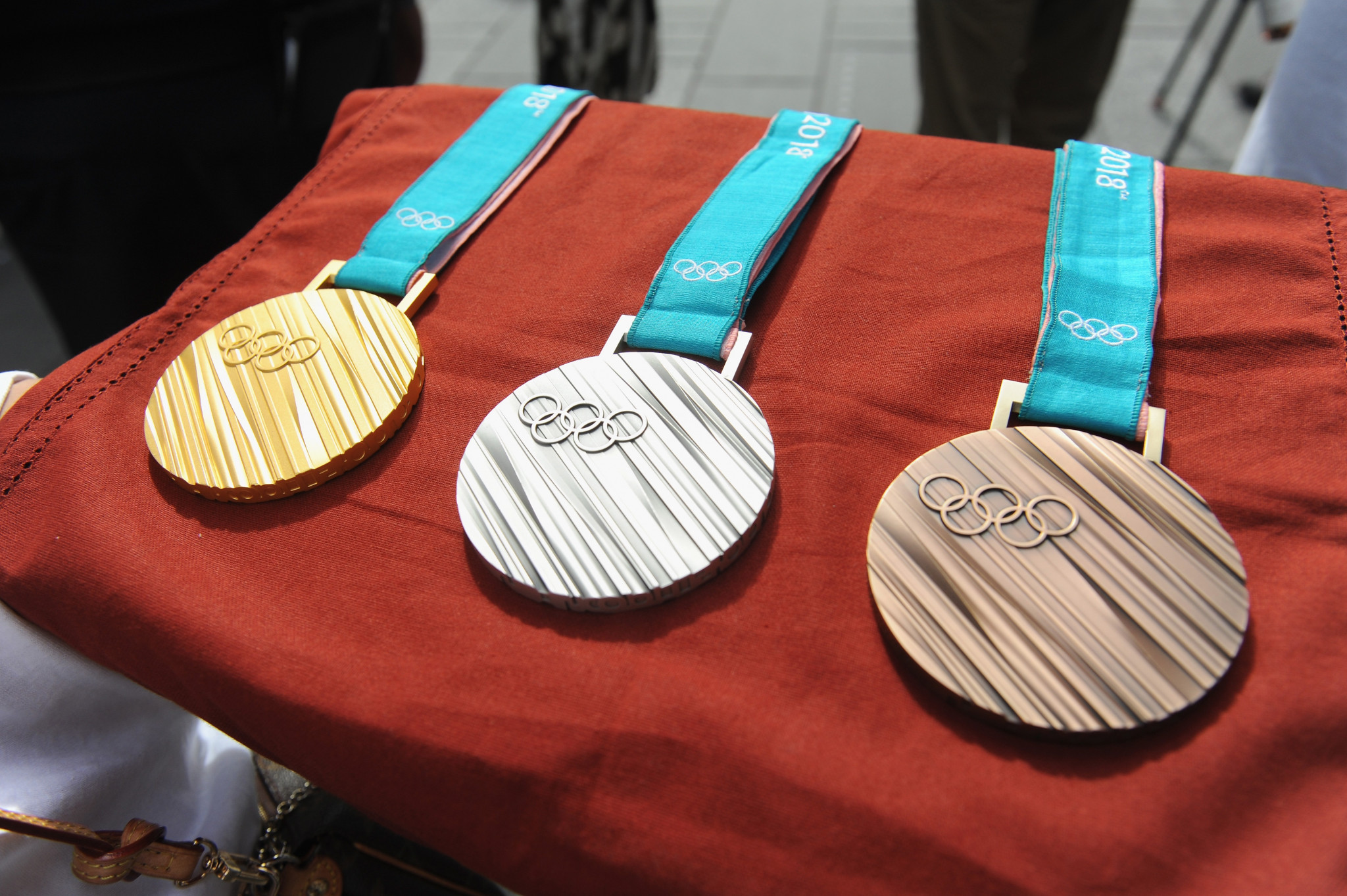 Sixty per cent of Russians believe that the country will achieve a top-three finish in the medal table for the Pyeongchang 2018 Winter Olympic Games, according to a survey.

The survey, conducted by the Russian Public Opinion Research Center among 1,200 respondents over the age of 18, also found that 25 per cent of respondents think Russia will claim first place.

Russia finished top of the Sochi 2014 medal table, but the nation has been knocked off the summit following the sanctioning of athletes by the International Olympic Committee (IOC) for doping at the Games.

Russian athletes deemed eligible to participate in Pyeongchang must do so as part of a neutral team - albeit one called "Olympic Athletes from Russia" (OAR) - in response to the "systemic manipulation" of the anti-doping system at events including Sochi 2014.

Fifty-nine per cent of respondents believe the impact of the doping scandal on the make-up of the team will significantly or partially reduce the chances of strong results being achieved in South Korea.

Sixty-two per cent support the decision for Russian athletes to compete under a neutral flag, while 33 per cent do not agree.

Twenty-nine per cent blame Russian sports officials for the situation, while seven per cent place the responsibility with the athletes.

Last month, IOC President Thomas Bach defended the decision to ban Russia from Pyeongchang 2018 over doping, while allowing its athletes to compete under a neutral banner if they can prove they are clean.

In an interview with Germany's Die Welt am Sonntag newspaper, Bach dismissed criticism that it was a decision by the IOC to appease Russian President Vladimir Putin.

Bach went further by stating that it would be unethical to ban clean athletes.

His remarks follow widespread criticism of the IOC's position, particularly from the lawyer of Grigory Rodchenkov, former director of Russia's national anti-doping laboratory in Moscow, who described his leadership as "pathetic" and accused him of "kowtowing to powerful Russia" in the wake of the IOC's treatment of the whistleblower.

Bach claimed that allowing eligible individual Russian athletes to compete in Pyeongchang 2018, due to take place between February 9 to 25, under the name OAR was an "acknowledgement of reality".

Clean Russian athletes invited to the Games "must endure a degree of collective punishment, even though they are individually innocent," he added.

"[But] you cannot - and this is a fine line - humiliate these athletes by depriving them of their origins," Bach said, explaining why the name OAR would be used.

A total of 43 Russian athletes have been suspended for life by the IOC after being found guilty of doping offences at Sochi 2014.

It is unclear whether the Court of Arbitration for Sport will confirm all the suspensions.