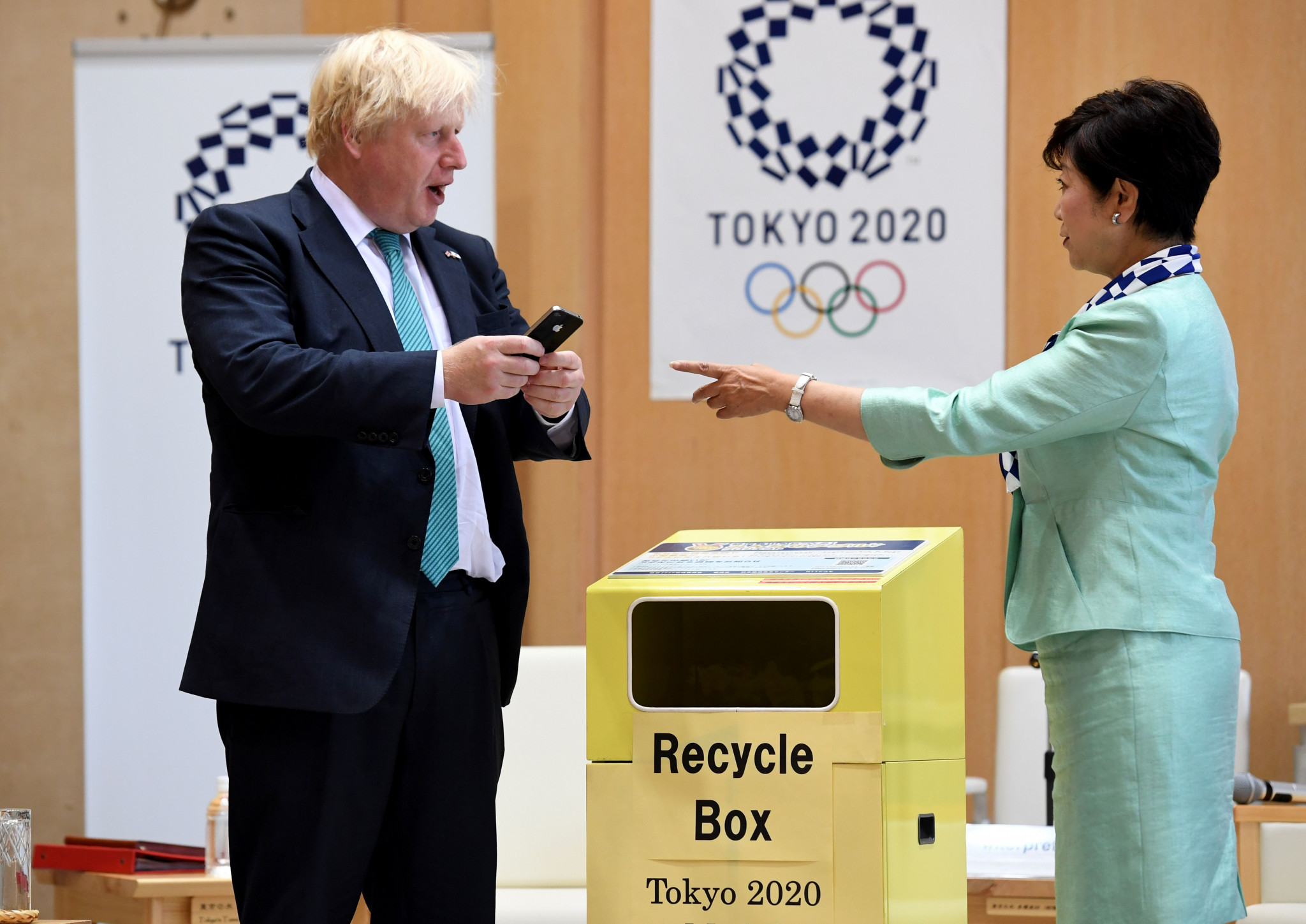 A project launched by Tokyo 2020 to recycle old electronic devices and turn them into medals for the Olympic and Paralympic Games has reportedly stalled as participation from the public has been low, it has been claimed.

It is planned that medals made from recycled material will be awarded to every athlete who reaches the podium in 2020 to fit in with the International Olympic Committee's (IOC) sustainability goals.

It has been claimed that 70 per cent of Municipalities in the country had expressed an interest in joining the project, but differing participation levels have been reported.

According to the Japan Times, all Municipalities in seven of the country’s 47 Prefectures are taking part in the project.

They claim, however, the number of Municipalities competing in seven prefectures is below 50 per cent.

It is claimed the Japanese Sports Ministry have planned to approach more Municipalities to back the initiative.

"We do want Municipal Governments to install recycling boxes and utilise them to help local people feel that they are playing a role in the Olympic and Paralympic Games," a Ministry official was quoted by the Japan Times.

Concerns over personal data stored on mobile phones has been suggested as a potential reason for the reluctance by the Japanese public to recycle.

Tokyo 2020 are following in the footsteps of Rio 2016 where old parts from fridges, microwaves, computers and mobile phones were all used.

From last April, collection boxes have been taking for metal in more than 2,400 NTT DOCOMO stores and public offices throughout Japan.

The launch event in April saw Japan’s Takeshi Matusda and Takuro Yamada, who competed at the 2016 Olympic and Paralympic Games in Rio de Janeiro respectively, hand over phones.

The United Kingdom's Foreign Secretary Boris Johnson also participated in the scheme during a visit to Tokyo.