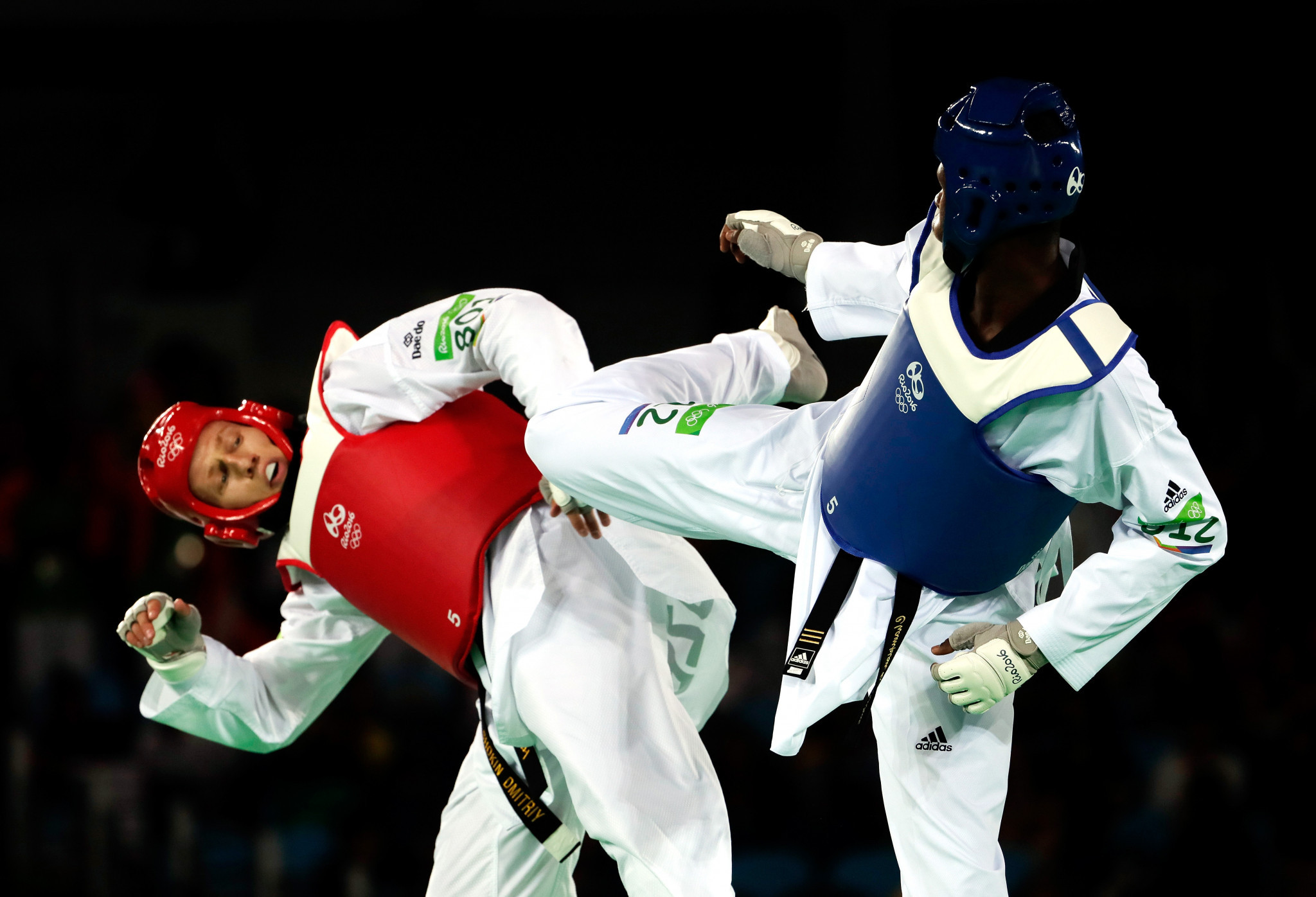 George Ashiru has claimed he will continue to support the development of taekwondo following his departure from the Nigeria Taekwondo Federation (NTF).

The official departed as NTF President last year, with Margaret Elizabeth Binga confirmed as the replacement.

Ashiru remains on the NTF Board and expressed his commitment to continuing the grow the sport in the country.

"Apart from being a sports fan; I love taekwondo and it is part of me," Ashiru told vanguardngr.

"So, I cannot help but identify with its development because taekwondo flows in my veins like blood.

"I have judiciously served my tenure on the NTF board, and I am still a board member and ever willing to associate with programmes that will boost it from its present standard.

"I was at the Lagos Taekwondo Classics when it was held in the last quarter of 2017.

"I was happy and impressed with the event and progress of the athletes."

Ashiru has expressed a desire to organise workshops to boost the ability of coaches, which is hoped would further improve the standard of the country’s athletes.

He also claimed several schools including the sport as an extra curricular activity has helped significantly.

New NTF President Binga promised to focus will be on athletes during her inauguration in September, with the the former two-time African champion revealing that unearthing talents from the grassroots would also be another goal.

She represented Nigeria at the World Championships and 2004 Olympic qualifiers and, nationally, she was undefeated for 18 years between 1989 and 2007 and won 45 national gold medals during this period.