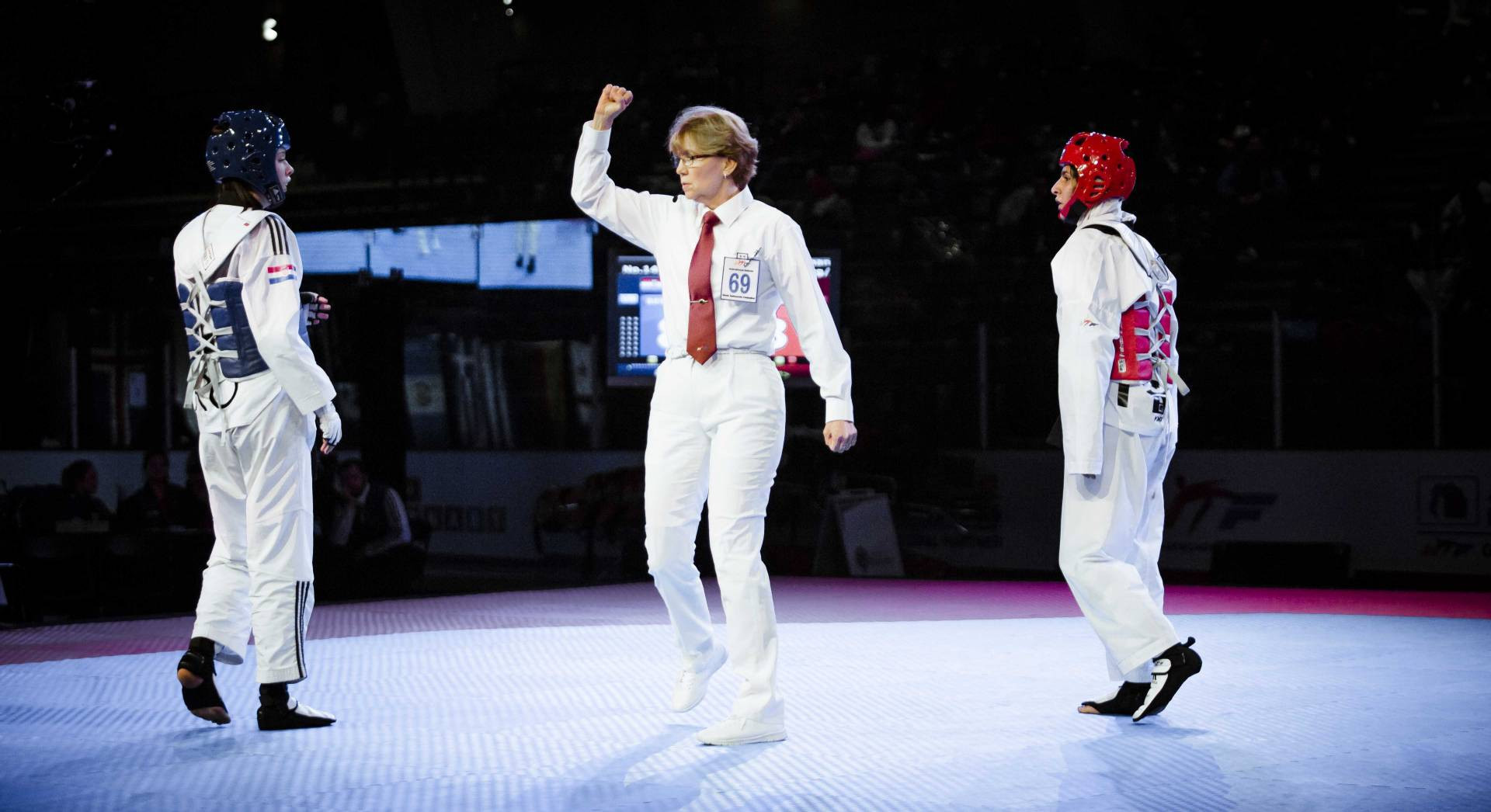 Taekwondo Canada have announced that Barbara Marian has been appointed as interim referee chair following the resignation of Eric Wah.

The Taekwondo Canada Board named Marian, who officiated at the 2016 World Junior Taekwondo Championships, as the interim referee chair following a recommendation by outgoing chair Wah.

"Taekwondo Canada would like to thank Eric Wah for his service over the past years," he said.

"Wah has played a prominent role in managing the national referee programmes and has contributed to the organisation tremendously during his period as the chair of the Taekwondo Canada Referee Committee.

"Wah demonstrated the utmost professional performance at world-class events and tirelessly passed his knowledge on to the young referees in our community."

Mitchell added: "His referee experience and knowledge of the sport have been invaluable to Taekwondo Canada.

"On behalf of the entire taekwondo family in Canada, I’d like to wish Eric all the best in his future endeavours."

"We would also like to congratulate Barbara Marian on the appointment and we firmly believe that her dedication and service will help the referee community continuously strive for success," he said.

Marian will work closely with the current Taekwondo Canada Referee Committee and the national referees.

She will act as chair until the revised Committee policy has been approved and the new process set for selection of the national referee chair.