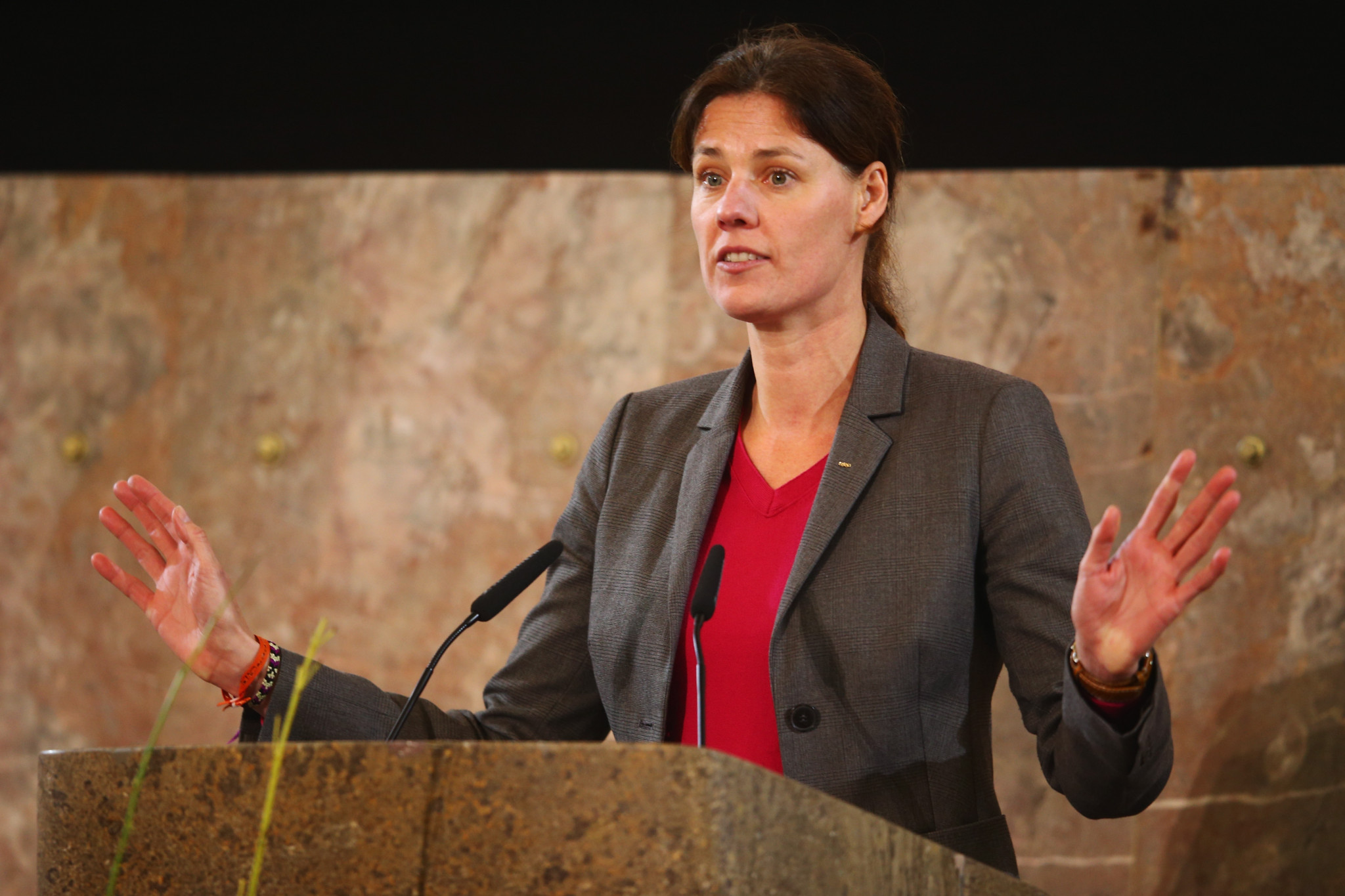 Bokel, an Olympic medal winning fencer from Germany who served four years in the IOC position between 2012 and 2016, will work as executive director at FairSport, a new not-for-profit organisation set-up amid the Russian doping scandal.

She is currently expected to continue her other roles as President of the German Fencing Federation and as vice-president of the IOC and International Paralympic Committee Athlete Career Programmes.

Bokel, a team épée silver medal winner at Athens 2004, sat on the IOC Executive Board for an eight-year period, culminating in the frenetic meeting before Rio 2016 at which the IOC decided not to ban Russia from the impending Games following the doping revelations.

She abstained from the final decision, but was thought to have lobbied unsuccessfully behind the scenes for a different response.

"Proud to announce that I have started a new position: executive director at FairSport - an independent foundation dedicated to eradicate cheating in sport," Bokel wrote on Facebook.

"For those who know me, it is something that I have always been very passionate about and still am.

"Looking forward to this new challenge as well as working with [FairSport founder] Johann Koss.

"For those interested in the IOC/IPC athlete career programmes, I will additionally still be working for the Adecco Group for a while."

FairSport is chiefly aiming to provide support for whistleblowers and other confidential sources disclosing information about the sports industry.

They promise to provide "free legal counsel and other support" to such sources through charitable funding.

Its founding directors include Koss, a four-time Olympic speed skating champion from Norway who also served on the IOC Athletes' Commission from 1998 to 2002.

They are hoping to work alongside other organisations such as the World Anti-Doping Agency.