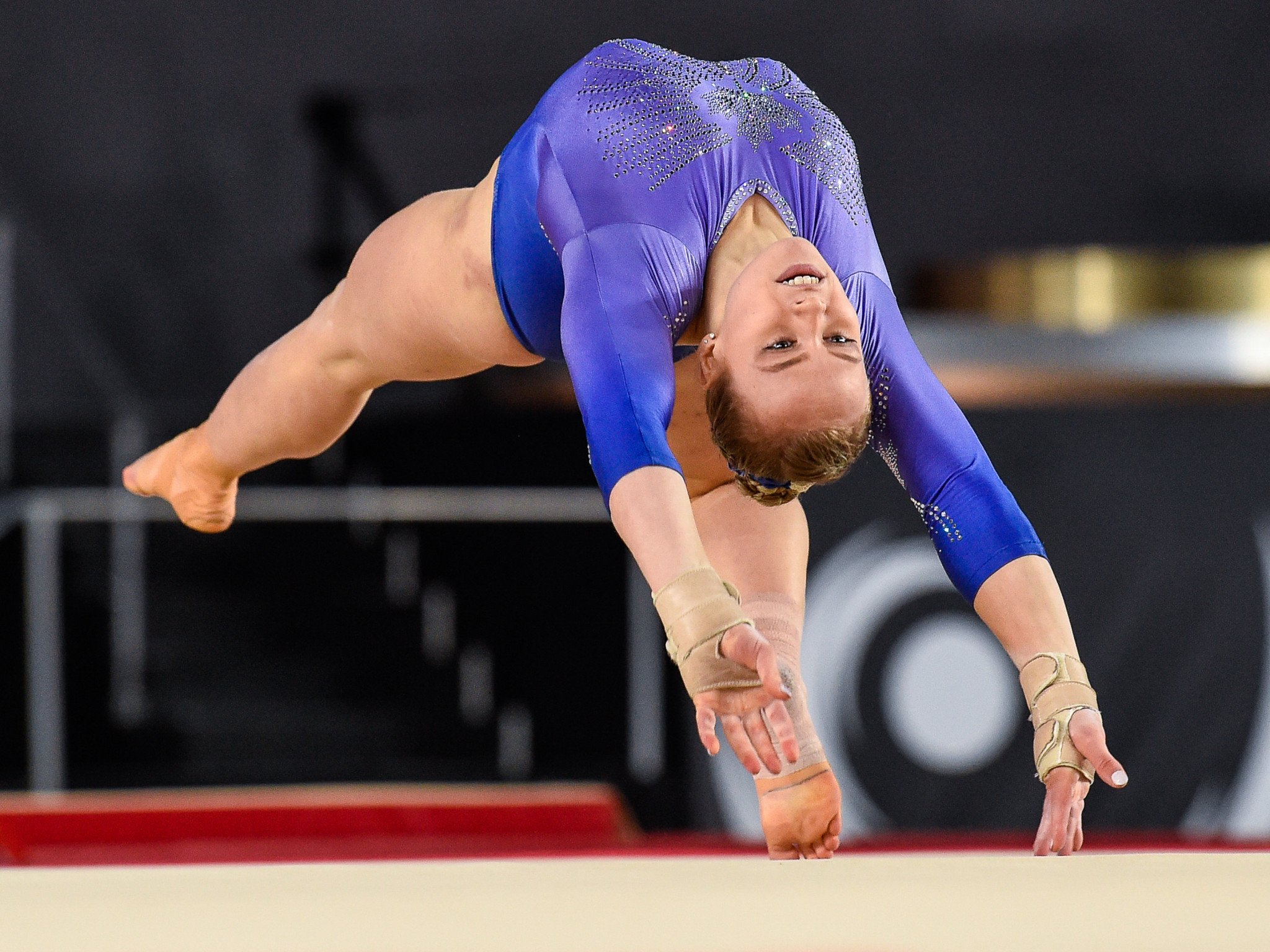 Black claimed four medals at the event in Taipei, including gold on the balance beam.

Black, a three-time Pan American Games gold medallist, was among the headline names on the Canadian squad at the Summer Universiade.

She also finished on the podium on two occasions at the 2013 edition of the event in the Russian city of Kazan, earning silver on the floor and taking bronze on the balance beam.

The Canadian star said in an interview with the official website of U Sports, the national governing body of university sport in Canada, that participating at any Universiade is "awesome".

"That was an incredible experience,” she said of the event in Taipei.

“Any time you get to compete in a Universiade, it’s awesome.

Black made history in October of last year as she became the first gymnast from the country to win an all-around medal at the Artistic Gymnastics World Championships.

She finished second behind American Morgan Hurd on home soil in Montreal.

"That was incredibly special, making that history for gymnastics in Canada," Black, a student of kinesiology at Dalhousie University in Nova Scotia, said.

"To have that result when it happened to be at home with all my friends and family and everyone supporting and watching, it was an incredible experience."