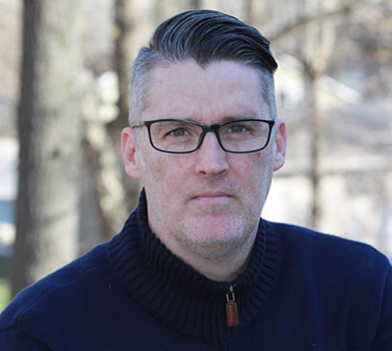 USA Diving have announced the appointment of Kevin Ankrom as their high performance director as they build towards the Tokyo 2020 Olympic Games.

The organisation point to Ankrom's experience in helping national federations develop their performance systems and structures to achieve world-class success.

“I am excited to bring Kevin on board,” said Lee Johnson, USA Diving chief executive.

“He brings experience and success in developing and guiding sport performance both domestically and internationally that will build on the recent Olympic achievements of USA Diving.

“Combining Kevin’s approach to sport culture and his emphasis on team with some of the top diving coaches in the world will capitalise on our momentum headed into Tokyo and beyond.”

He had previously been the head coach at Valparaiso University and UNC-Wilmington, while he worked as a coach and team leader at 45 world and European Championships, including four Olympics.

“I am looking forward to establishing myself in this role and developing a successful performance culture and team for USA Diving,” Ankrom said.

“Having previous experience in delivering performance systems and medal-winning teams, I am looking forward to the challenges, competitive opportunities, and overseeing the development of the USA Diving performance programme.

“Most importantly, I am looking forward to meeting with the athletes and coaches and discussing ways of supporting them and building the sport for the future.”

Ankrom takes over from Vince Panzano, who had been serving as interim high performance director since October.

Panzano will remain involved during Ankrom’s integration into the organisation.

As part of his role, Ankrom will have oversight and management of the high-performance department that includes the continued development of high performance strategies and maintaining contact with high performance coaches.

He will be supported by the high-performance department, which includes a high performance manager, education director and athlete services coordinator.