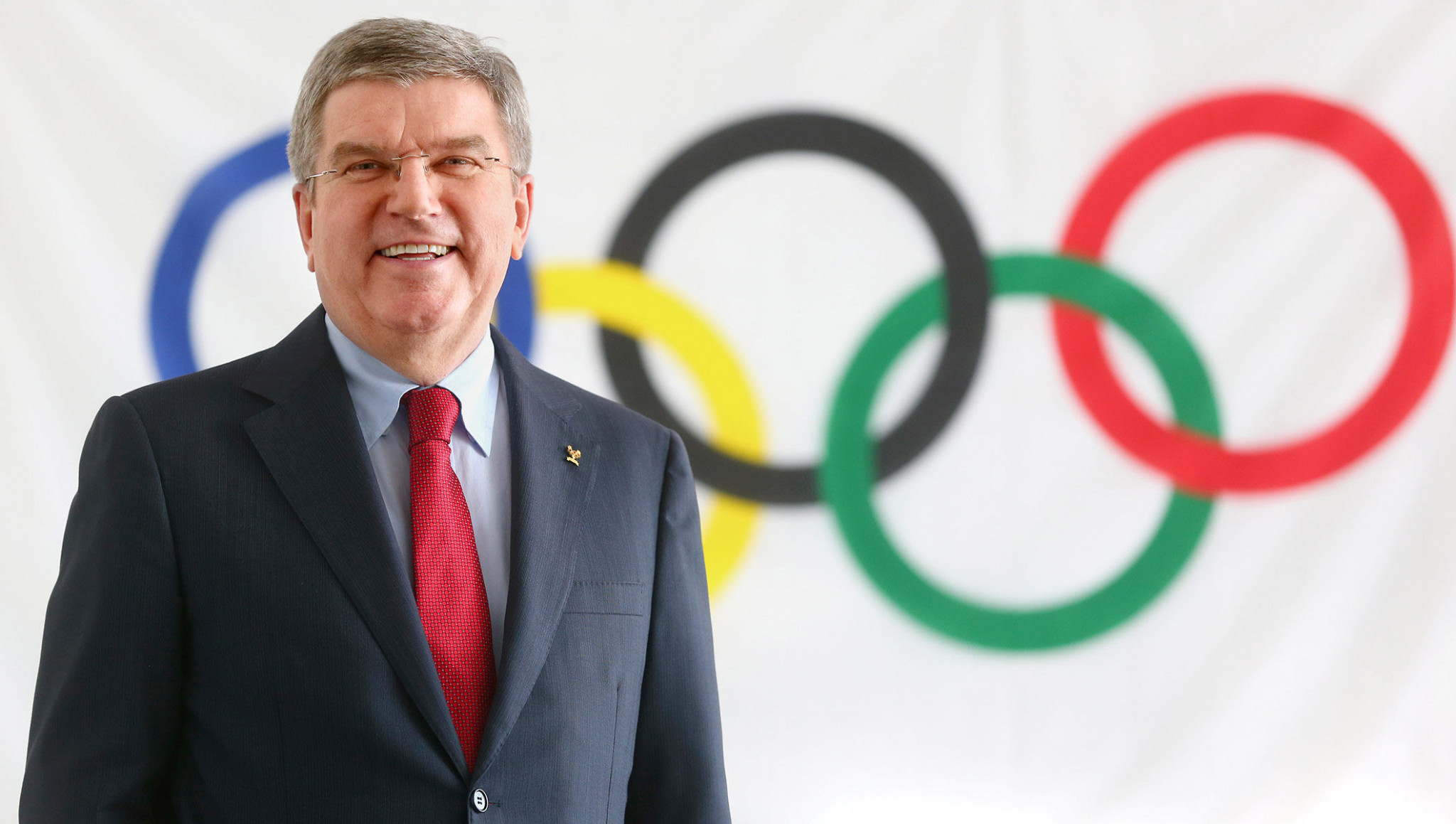 North Korea's indication that they are willing to participate at Pyeongchang 2018 has been welcomed by organisers and the International Olympic Committee (IOC).

The country's leader Kim Jong-un announced during a televised New Year's Day speech today that they "sincerely hope that the Winter Olympics will be a success" and that they have "readiness to take various steps, including the dispatch of the delegation".

"We continue our close cooperation with the Organising Committee for the Olympic Winter Games Pyeongchang 2018, with the South Korean Government and the National Olympic Committee of the Democratic People's Republic of Korea," an IOC spokesperson told insidethegames in response.

"In this context, we will consider the comments of the North Korean leadership with regard to participation in the Olympic Winter Games in an open way."

Kim's address had marked the first official announcement that North Korea would be willing to take part in the Games.

Pyeongchang 2018 President Lee Hee-beom also described the announcement as a "positive sign" and a "gift on New Year's Day".

"When the Olympic Winter Games Pyeongchang 2018 begin in just a few weeks it will be the first time that the magic of Olympic sport on snow and ice will come to the Republic of Korea," the German said.

"They will showcase a modern Korea and connect its passion to the world.

"Thanks to the excellent work of the Pyeongchang 2018 Organising Committee, the stage is set for the best winter sport athletes of the world to amaze us all with their sporting performances."

Bach formed part of an IOC delegation which visited North Korea in 1998 to initiate talks about possible unified Korean participation at the Sydney 2000 Olympics.

This did not ultimately happen, although athletes from the North and South did march together under a unification flag at the Opening Ceremony.

He also insisted today that the Games will be safe and that they are still "monitoring" the security situation.

"At the same time, we know about the political tensions on the Korean Peninsula," Bach added.

"The IOC has addressed them already since 2015.

"This happened through close contact with the leaders of Governments and NOCs concerned.

"In all these discussions, the Olympic Winter Games Pyeongchang 2018 were never put in doubt.

"On the contrary, we feel support for our position that the Olympic Games must always be beyond all political division.

"The Olympic Games are about dialogue.

"They are a symbol of hope and peace.

"In our troubled times, they are the only event that bring the whole world together in peaceful competition.

"To ensure this for the Olympic Winter Games Pyeongchang 2018, we keep monitoring the situation very closely."

Bach also reflected on other events scheduled for 2018, including the third Summer Youth Olympic Games in Buenos Aires, before reiterating his defence of the IOC decision to make Russian athletes compete under a neutral flag in Pyeongchang as punishment for their "systemic manipulation" of the anti-doping system at events including the previous edition in Sochi.

"In the last few weeks, the IOC had to address an unprecedented attack on the integrity of the Olympic Games and sport," he said.

"Based on the findings of the Schmid Commission looking into the systemic manipulation of the anti-doping system in Russia, the IOC Executive Board had to suspend the Russian National Olympic Committee, while creating a path for clean individual athletes to compete in Pyeongchang.

"After 17 months of painstaking work, we can confidently say that due process was followed throughout.

"The decision sanctions those responsible for the past violations while creating a path forward for the future.

"This proportional sanction could draw a line under this damaging episode.

"It was a difficult decision but it was a necessary one to ensure the integrity of the Olympic Games.

"If everyone draws the right conclusions, it could serve as a catalyst for a more robust anti-doping system under the leadership of the World Anti-Doping Agency."