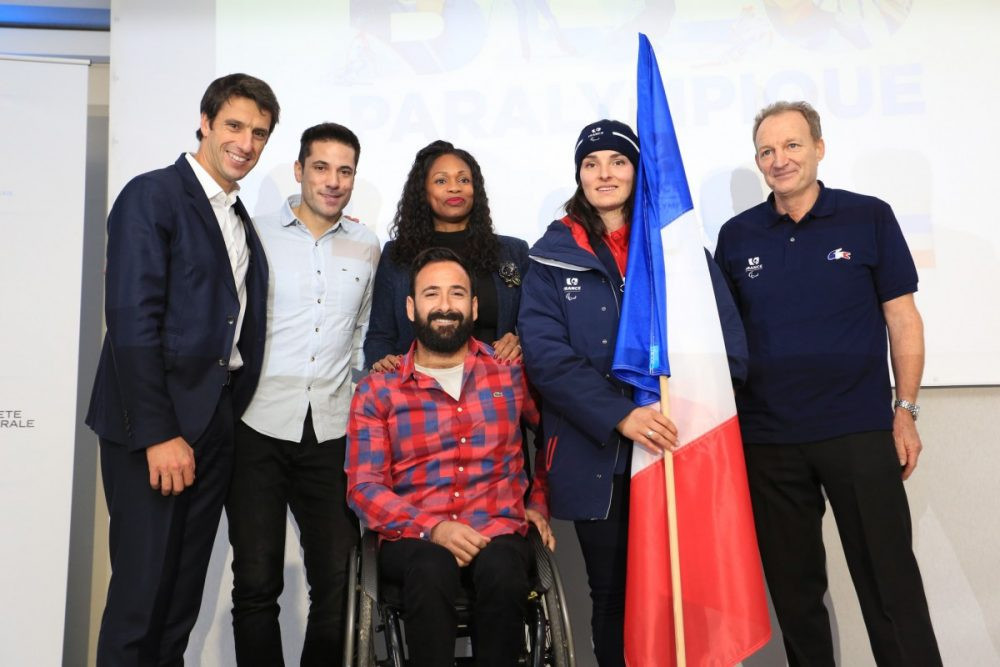 Skiing sensation Marie Bochet has been named flagbearer for the French team at next year's Paralympic Games in Pyeongchang.

The 23-year-old made a superb Paralympic bow in Sochi in 2014 during, winning four gold medals in standing Alpine events.

Bochet was unveiled in a ceremony attended a number of high-profile officials, including three-time Olympic canoeing champion and Paris 2024 President, Tony Estanguet.

"I am honoured and proud of this mission," she said.

"This is a wonderful team, ambitious and determined and I will do my best to live up to the role I have.

"I want to take full advantage of this unique experience."

The 17-year-old won two standing gold medals at this year's World Championships in Tarvisio and is considered one of the rising stars of the sport.

France will hoping to improve upon the five gold, three silver and four bronze medals they won at Sochi 2014.