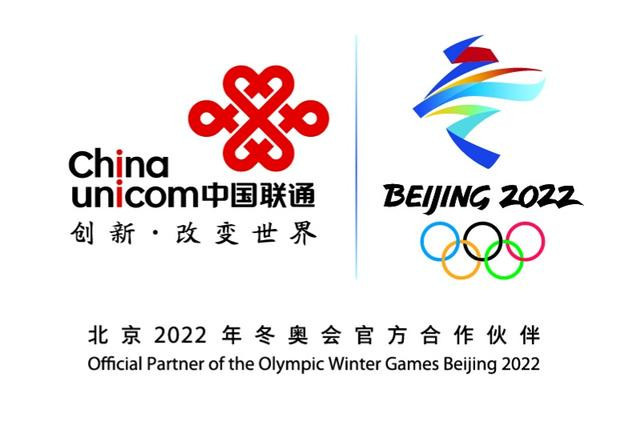 China Unicom has signed on as the official telecommunication services partner of the 2022 Winter Olympic and Paralympic Games in Beijing, it has been announced.

The company, founded in January 2009 and whose headquarters are located in the Chinese capital, has become the fifth partner of the Organising Committee.

According to the Xinhua news agency, Zhang said the agreement would help Beijing 2022 "build more connections" in and outside of the country during the Games.

Zhang also stressed the benefits for China Unicom in partnering with the Organising Committee.

He also vowed to ensure they will connect a "hospitable" China with the rest of the world.

The news provides a boost to Beijing 2022 with over four years to go until the city stages the Winter Olympic and Paralympic Games.

Other Organising Committees such as Pyeongchang 2018 struggled to sign official partners in the early stages of their preparations but Beijing 2022 now boast a sponsorship portfolio of five.

Beijing 2022 sponsors so far include the Bank of China and Air China.

Yili Group signed up as the official dairy products supplier and ANTA became the official sports apparel partner in September.

The announcement of the sponsorship agreement with the communications company comes after the logos for the 2022 Olympics and Paralympics were unveiled earlier this month.