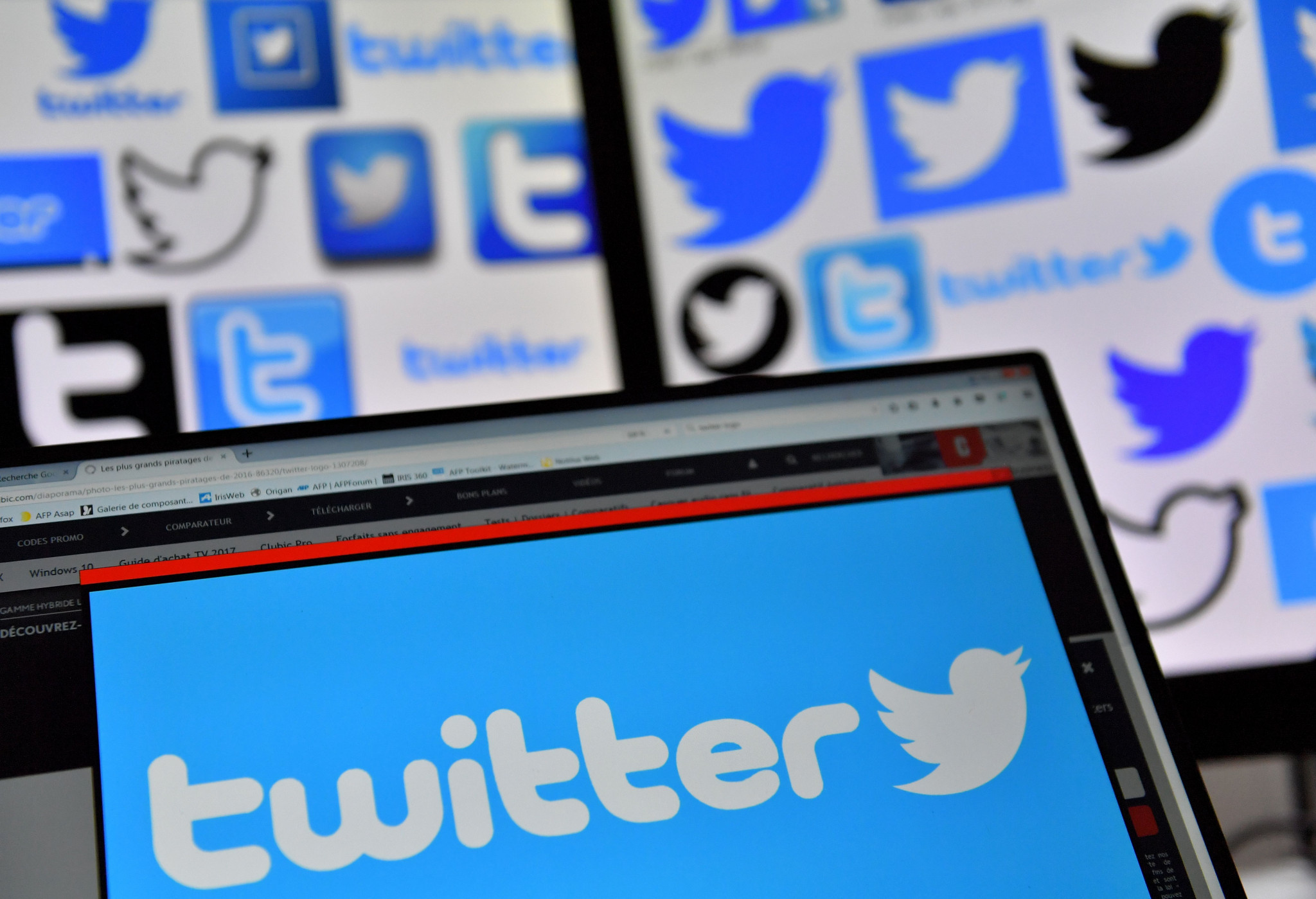 It has been another supremely testing year for the International Olympic Committee (IOC), but, as it draws to a close, the body can point to at least one modest achievement in the edgy field of social media: full gender parity on Twitter.

After two years in which nine women had made it into insidethegames’ year-end listing of the Top 20 IOC members on Twitter, 2017 will go down as the year in which a 10:10 split between the genders was registered.

Two of the three newcomers to this year’s list – Anita DeFrantz and India’s Nita Ambani – were women, whereas two of the three members ousted to accommodate them - Anant Singh and James Tomkins - were men.

Moreover, with women also filling numbers 21, 24 and 26 in the 2017 rankings, it seems more than likely that this small landmark will be repeated in future years.

Though many senior figures have still to open accounts, the social media platform continues to gain ground steadily in the Olympic world: this time around, the number of followers collected by the individual in 20th spot was not far off double the 1,534 which secured it last time.

Accompanying analysis of 35 Olympic International Federations (IFs), summer and winter, shows that the vast majority of these too are continuing to add followers at a healthy rate, with wrestling and athletics leading the way.

The full IF table and a listing of the Top 20 IOC members on Twitter are available: here